The former “Fashion Police” star isn’t “proud” of falling off the wagon but said she’s already “back on track” in her recovery.

“This is a little hard for me to talk about, but I’ve always promised you that I will always be honest with you about where I’m at and what’s going on in my road to recovery,” Osbourne began on her Instagram Story on Monday before sharing, “I relapsed. Not proud of it. But I am back on track.”

Osbourne, 36, said she’s “sober today” and will be “sober tomorrow.”

“But I’ve learned it truly is just one day at a time,” she explained, “and I just want to tell you guys the truth because I never, ever want to lie to you. Thank you so much for your support and your love.”

The star said she’ll dive into the subject on the May 4 premiere of her podcast, “The Kelly Osbourne and Jeff Beacher Show.”

Osbourne has been candid about her struggles with drugs and alcohol, which she turned to with her depression. She decided to get sober in 2017. 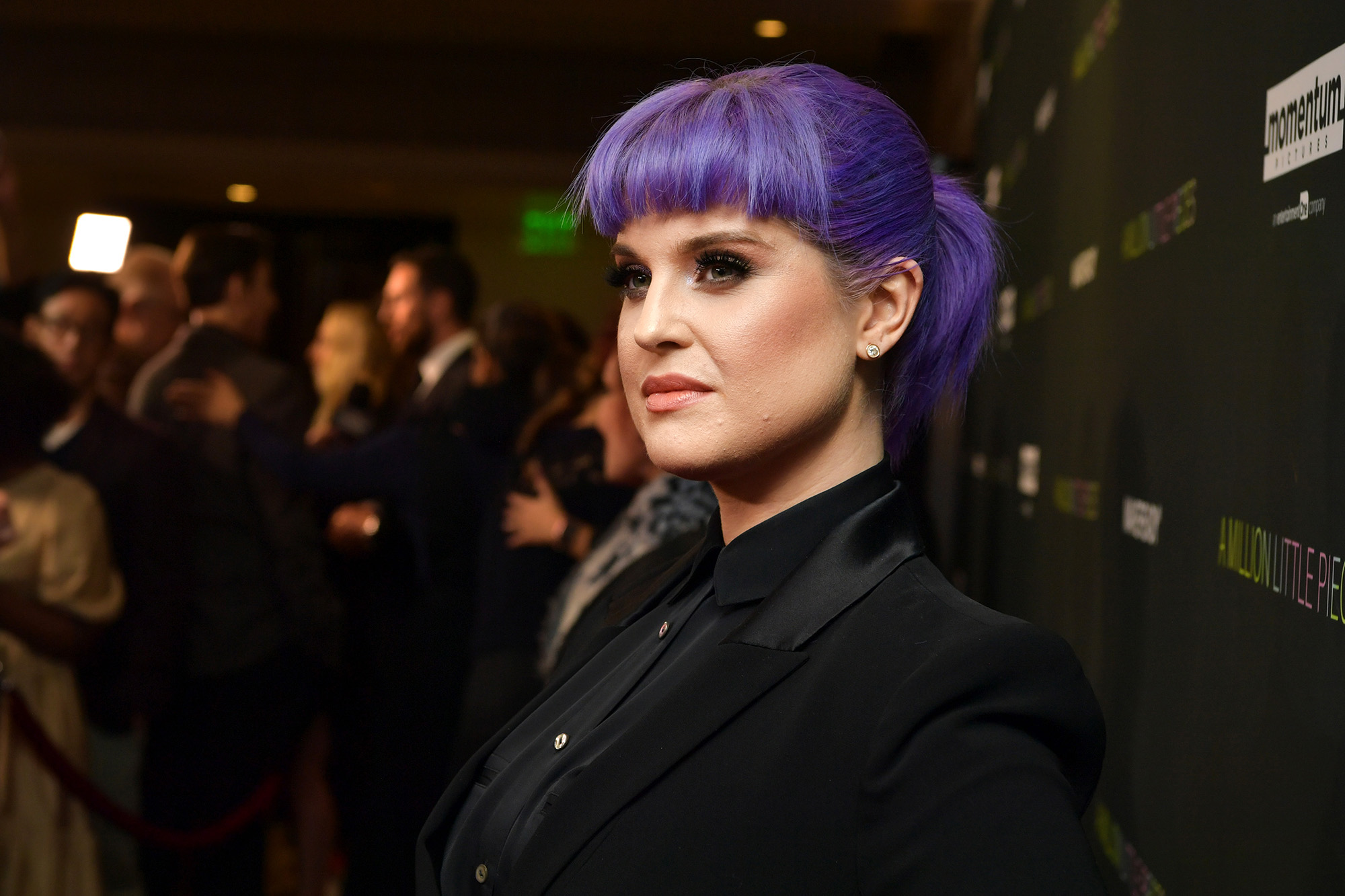 “I am [in a great place]. I am almost two years sober and it’s completely changed my life,” she shared a couple of years later. “I didn’t think I could do anything if I wasn’t drunk or high, because I was scared of everything. I let it get the better of me.”

In 2018, “The X Factor” judge revealed that she was undergoing weekly therapy sessions to help with her addictions.

“There’s still a huge stigma, especially in this country,” she shared. “You work out to keep your body good so you go to therapy to keep your mind good.”

Kelly’s mother, Sharon Osbourne, has been in the news lately after leaving her CBS show “The Talk” in late March following allegations of racist behavior and a heated on-air debate that co-host Sheryl Underwood says left her with PTSD.