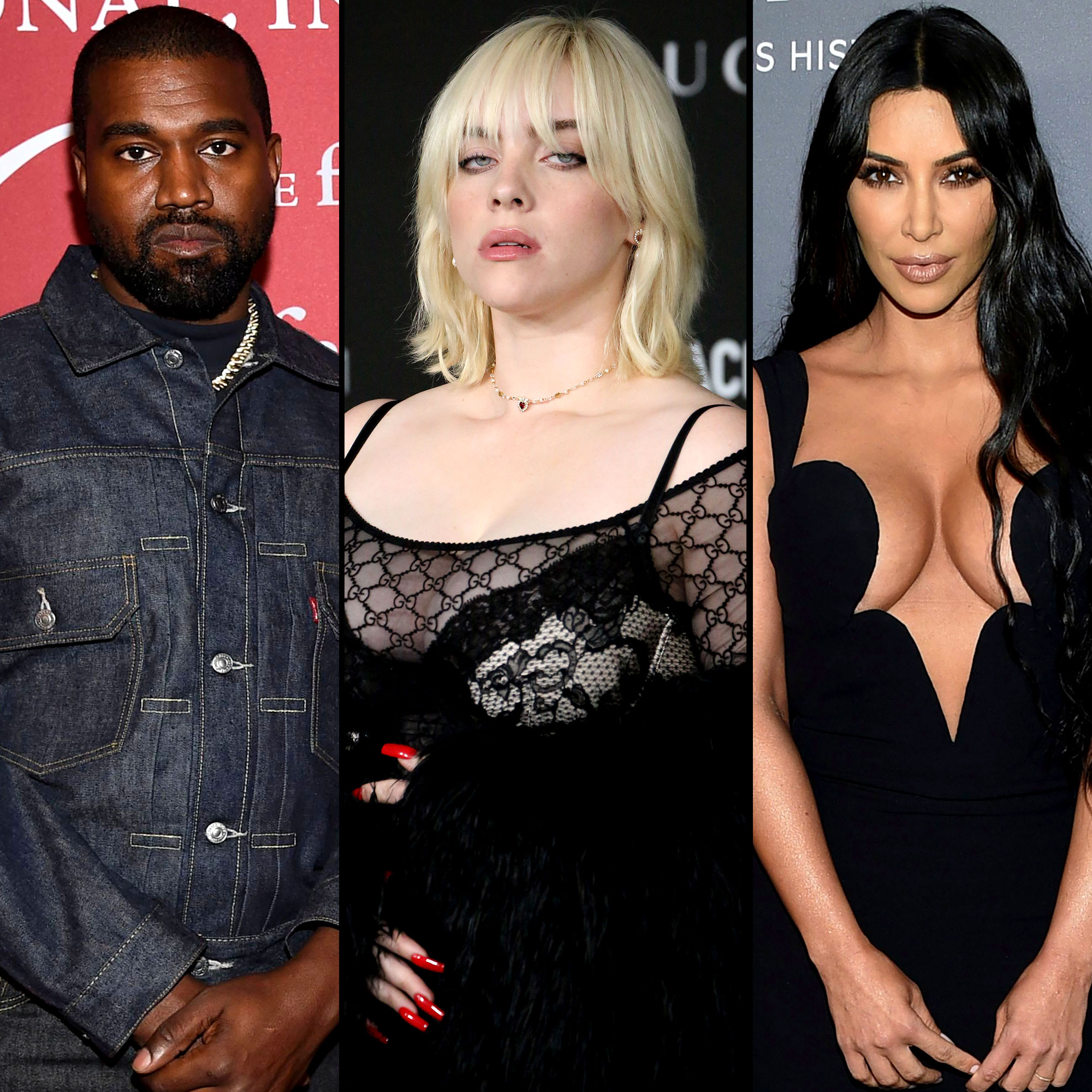 Not having it. Kanye West responded to social media chatter about his mental health — and he wasn’t pleased about the speculation surrounding his recent behavior.

The rapper, 44, shared a screenshot of an Instagram comment reading, “Man’s off the meds album gonna go crazy,” referring to his recently announced Donda 2.

“THE WORLD IS RACIST SEXIST HOMOPHOBIC AND CRAZY PHOBIC AT OUR CORE ITS CHEAP AND DISMISSIVE TO SAY IM OFF MY MEDS ANYTIME I SPEAK UP,” the Yeezy designer responded in his caption on Thursday, February 10. “PHOBIA IN THIS SENSE DOESN’T MEAN BEING AFRAID OF IT MEANS NOT GIVING POWER TO LETS BE MORE CONSCIOUS AND NOT WRITE EACH OTHER OFF SO EASILY.”

The “Heartless” singer has previously been open about his mental health battles, including the bipolar disorder diagnosis he received in 2016. “If you don’t take medication every day to keep you at a certain state, you have a potential to ramp up and it can take you to a point where you can even end up in the hospital,” West told David Letterman in 2019, referencing his own hospitalization three years prior. “And you start acting erratic, as TMZ would put it.”

The “Stronger” artist made headlines earlier this week when he shared photos from estranged wife Kim Kardashian‘s Vogue shoot that showed the Skims founder, 41, with the estranged couple’s children North, 8, Saint, 6, Chicago, 4, and Psalm, 2.

“GOD PLEASE BRING OUR FAMILY BACK TOGETHER,” West wrote in a since-deleted Instagram post on Wednesday, February 9. Just days earlier, he publicly bashed the Keeping Up With the Kardashians alum for allowing North to use social media. “SINCE THIS IS MY FIRST DIVORCE I NEED TO KNOW WHAT I SHOULD DO ABOUT MY DAUGHTER BEING PUT ON TIK TOK AGAINST MY WILL?” he asked his Instagram followers on February 4.

The KKW Beauty mogul responded in her own Instagram post, writing, “Kanye’s constant attacks on me in interviews and on social media is actually more hurtful than any TikTok North might create.”

One week later, the Grammy winner dropped a new song called “City of Gods” that seemingly references his estranged wife’s romance with Pete Davidson. “This afternoon, a hundred goons pullin’ up to SNL (What?) / When I pull up, it’s dead on arrival,” the musician rapped. “They act like they love you, they don’t even like you / They throw a party, won’t even invite you / I seen the same thing happen to Michael / You Black and you rich, they sayin’ you psycho (What?), it’s like a cycle.”

Everything Kanye Has Said About Kim Kardashian Since Their Split

The producer also threatened to pull out of his planned Coachella appearance if fellow headliner Billie Eilish didn’t apologize for what he believed was a dig at Travis Scott. West replaced the “Sicko Mode” rapper, 30, after the tragedy at Scott’s November 2021 Astroworld music festival that left 10 people dead.

“COME ON BILLIE WE LOVE YOU PLEASE APOLOGIZE TO TRAV AND TO THE FAMILIES OF THE PEOPLE WHO LOST THEIR LIVES,” West wrote via Instagram on Thursday alongside a screenshot of the quote he believed to be about Scott. “NO ONE INTENDED THIS TO HAPPEN TRAV DIDN’T HAVE ANY IDEA OF WHAT WAS HAPPENING WHEN HE WAS ON STAGE AND WAS VERY HURT BY WHAT HAPPENED AND YES TRAV WILL BE WITH ME AT COACHELLA BUT NOW I NEED BILLIE TO APOLOGIZE BEFORE I PERFORM.”

The Oscar nominee, 20, responded in the comments of West’s Instagram post, writing, “Literally never said a thing about Travis. Was just helping a fan.”