Selena Gomez says her relationships have been ‘cursed’

The biggest bombshells from the ‘Friends’ reunion

It’s not too late now to say sorry.

“I hear you, I hear you. But this is my home. You know what I mean? This is where I live,” the singer tells a group of fans who have gathered outside the entrance of his apartment building.

“And I don’t appreciate you guys being here. You know when you come home at the end of the night, and you want to relax? This is my space to do that. So I would appreciate it if you guys could leave.”

But even after the “Sorry” singer asks the crowd to dissipate, one fan again asks him for a hug — which he declines before walking inside the building. 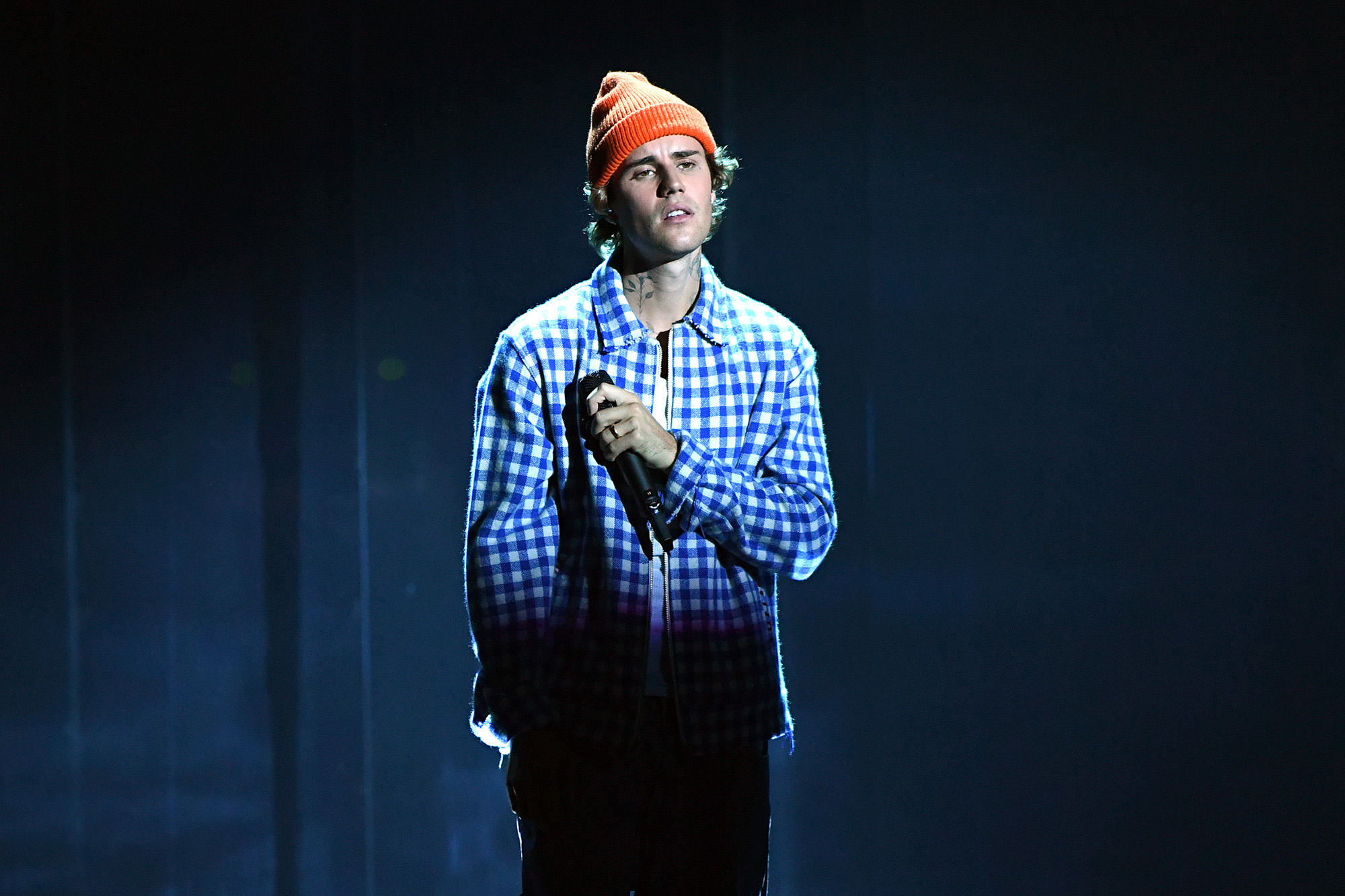 The original video, which amassed over 10.6 million views, was taken and shared on TikTok Saturday by user @vanessafex. The user also shared a different video of the star leaving his building alongside a security guard, waving at the crowd before squeezing past the group to get to his waiting car.

This isn’t the first time Bieber has gotten fed up with fans staking out his home.

In October 2020, the “Yummy” singer ranted about fans camping out outside of his New York apartment in a now expired Instagram story.

“How do you convince yourself it’s not completely inappropriate and disrespectful to wait outside my home to gawk, stare and take pictures as I walk into my apartment,” Bieber asked at the time.