Teresa Giudice: Kenya Moore encouraged me to do ‘DWTS’ years after prison stint

Juicy Joe is spilling the tea.

Joe Giudice threw some shade at ex-wife Teresa Giudice for praising her other sister-in-law amid her ongoing feud with brother Joe Gorga and his wife, Melissa Gorga.

“I thought you loved Melissa,” he wrote in a since-deleted comment – but captured by @commentsbybravo on Wednesday.

However, Joe, 50, quickly replaced his snarky sentiment with, “Beautiful.”

The “Real Housewives of New Jersey” star, also 50, posted a series of photos with her and Dr. Veronica Ruelas – husband Luis Ruelas’ sister – for her birthday on Wednesday.

“Happy Birthday to the sister i’ve always dreamed of,” Giudice gushed in the caption. “Veronica you have the most beautiful, wonderful soul I have ever encountered. Veronica when you enter a room it is as if a goddess walked in. You are beautiful and such a special powerful woman. I love you beyond words, thank you for being so amazing to me❤️.” 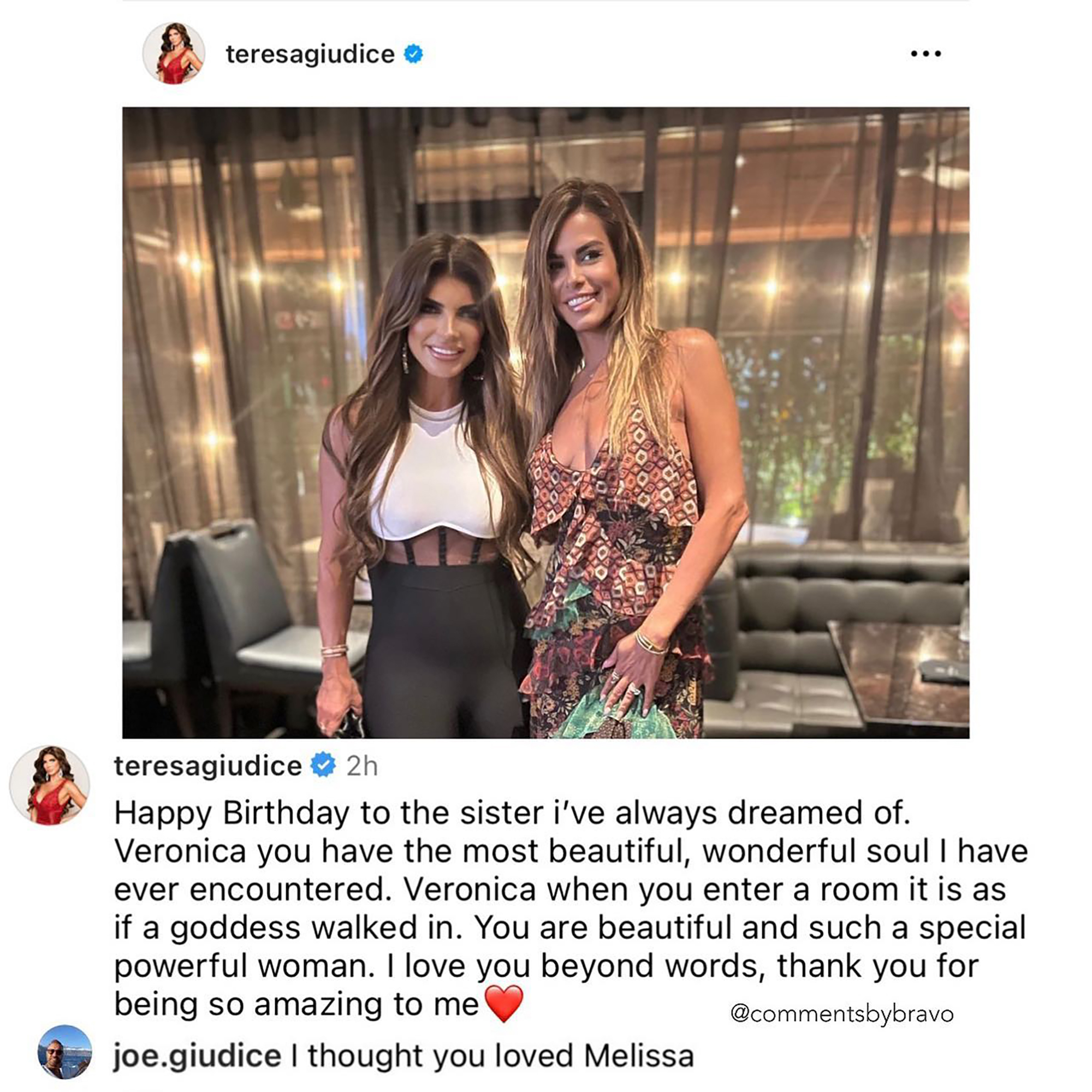 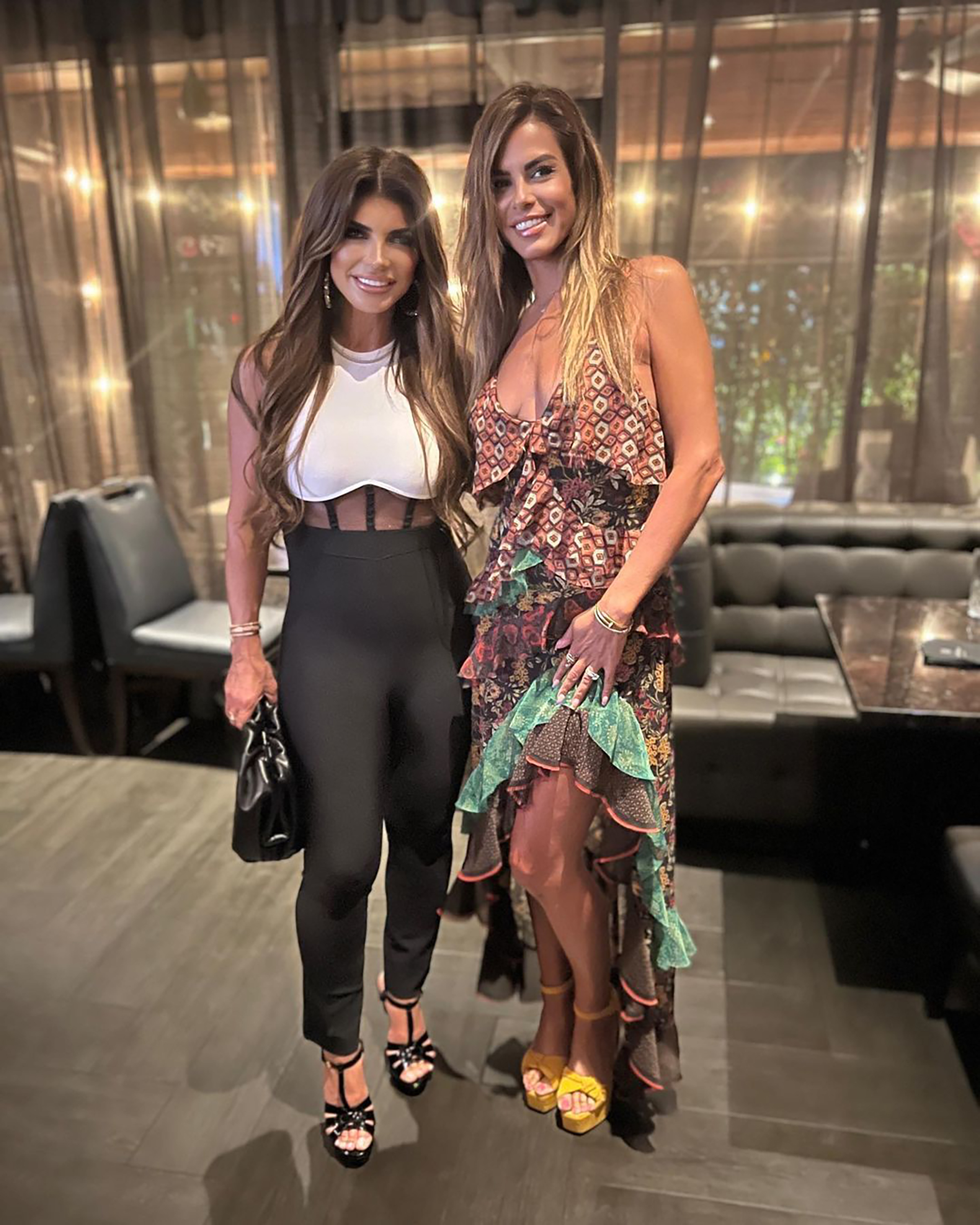 Teresa and Joe’s daughter Milania Giudice approved of her mom’s post and showed her love for her step-aunt.

“my favorite people😍😍😍😍,” she commented and added in another, “awwww u guys r so adorable.” 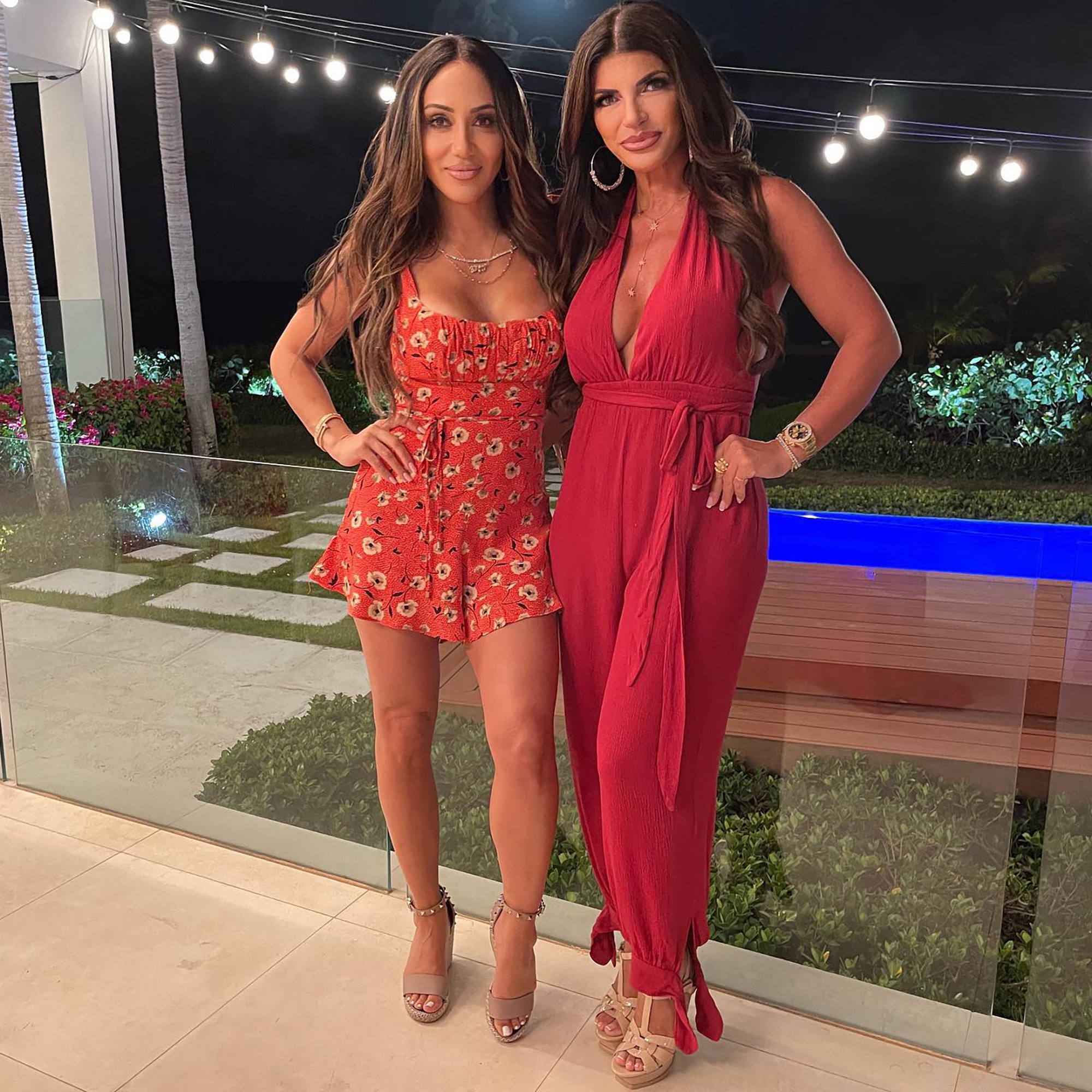 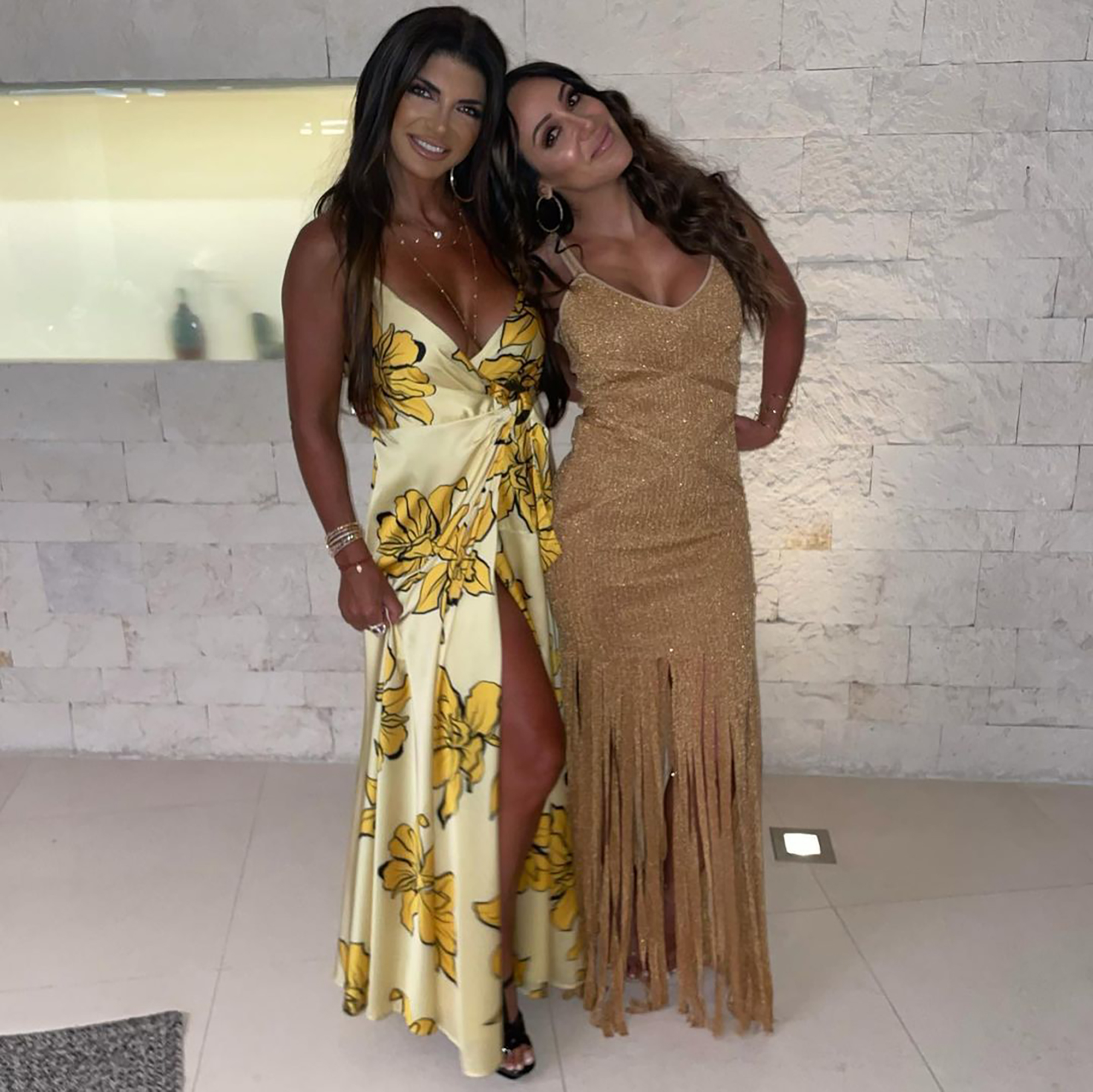 The Gorgas, both 43, haven’t responded to the subtle shade yet.

The two families have been at odds since having a major falling out at the end of filming Season 13 of the hit Bravo show.

Page Six exclusively revealed that the Gorga family would be ditching Teresa and Ruelas’ wedding in August after some of her co-stars claimed that she had cheated on Joe with actor Nick Barrotta. 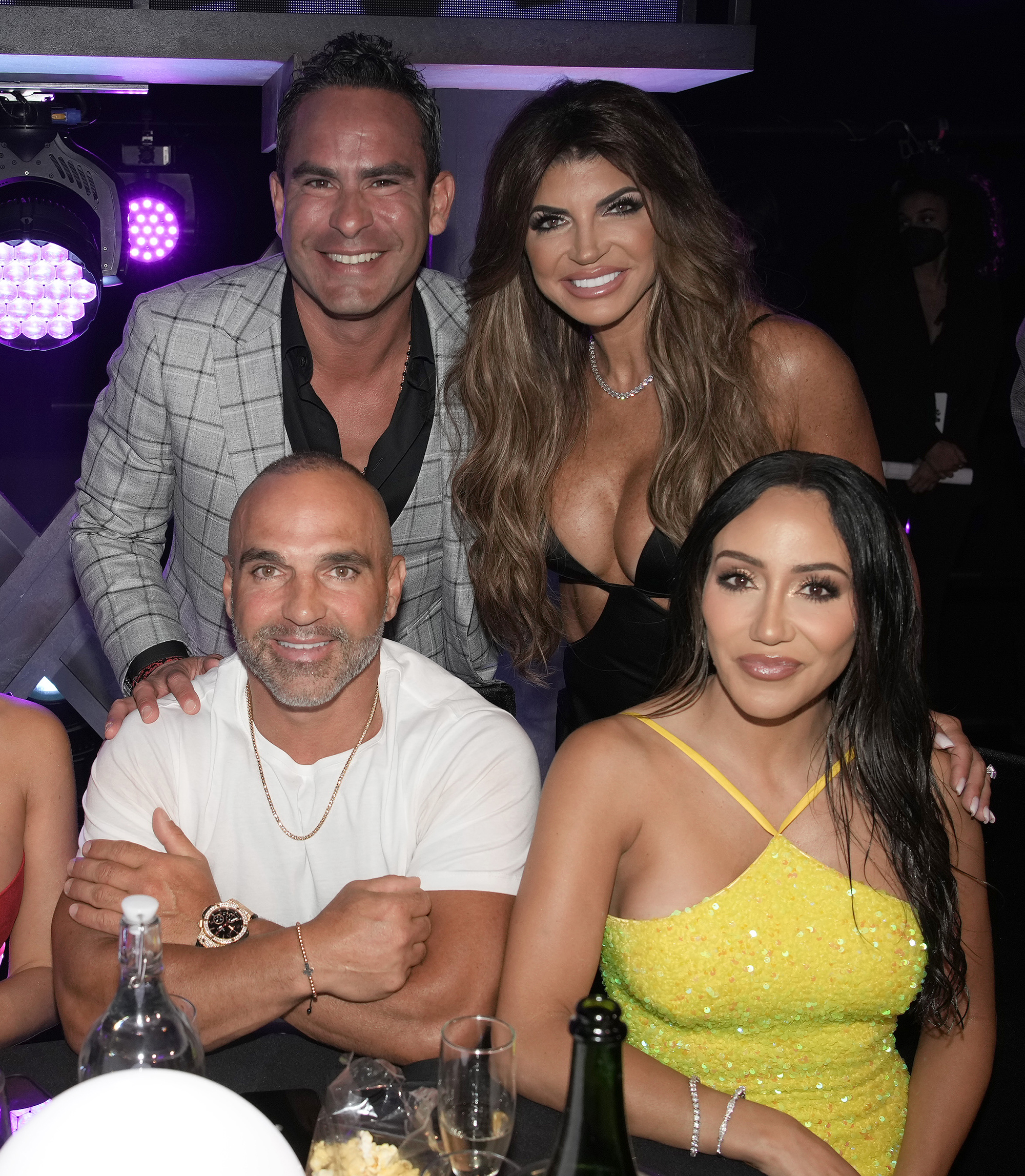 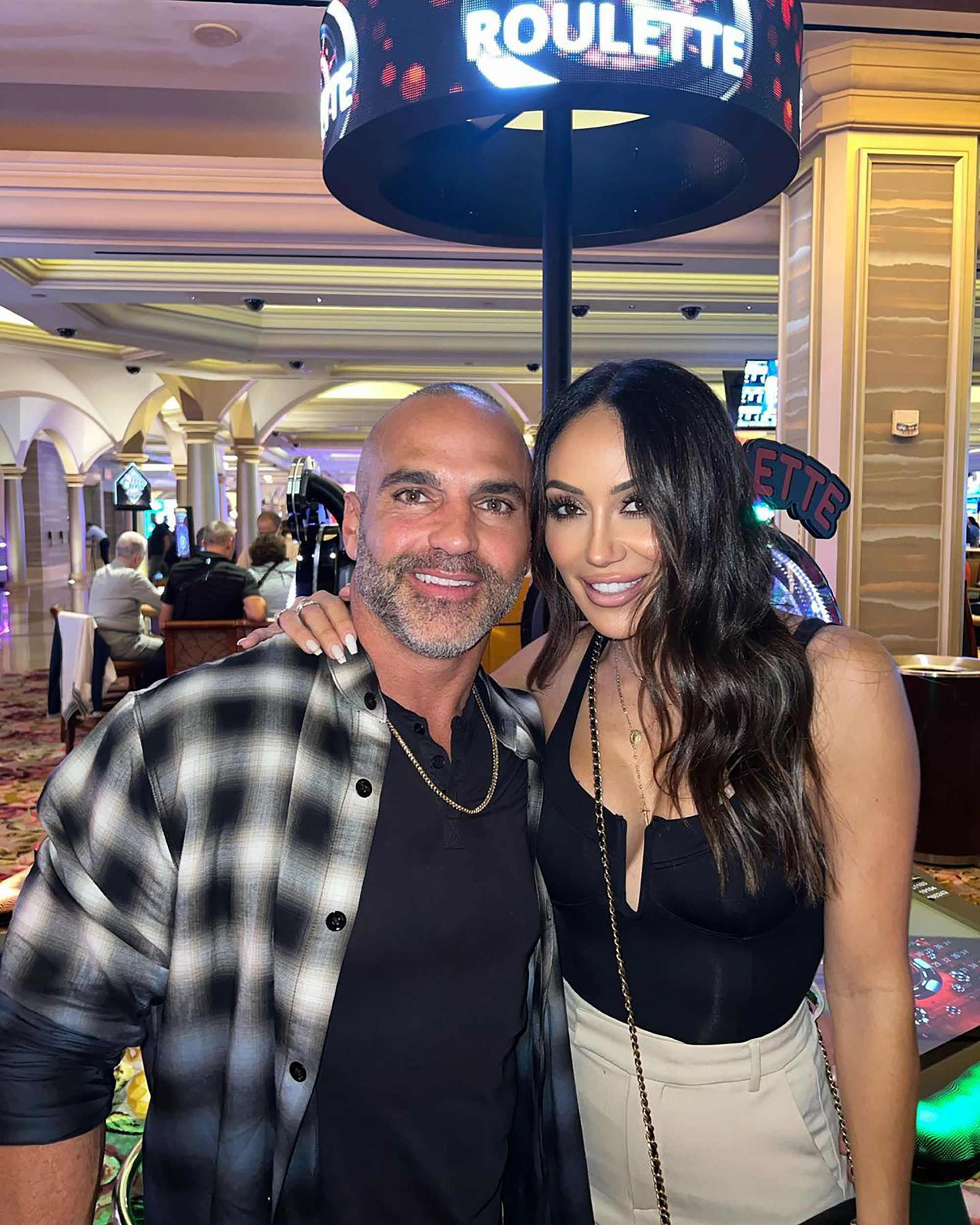 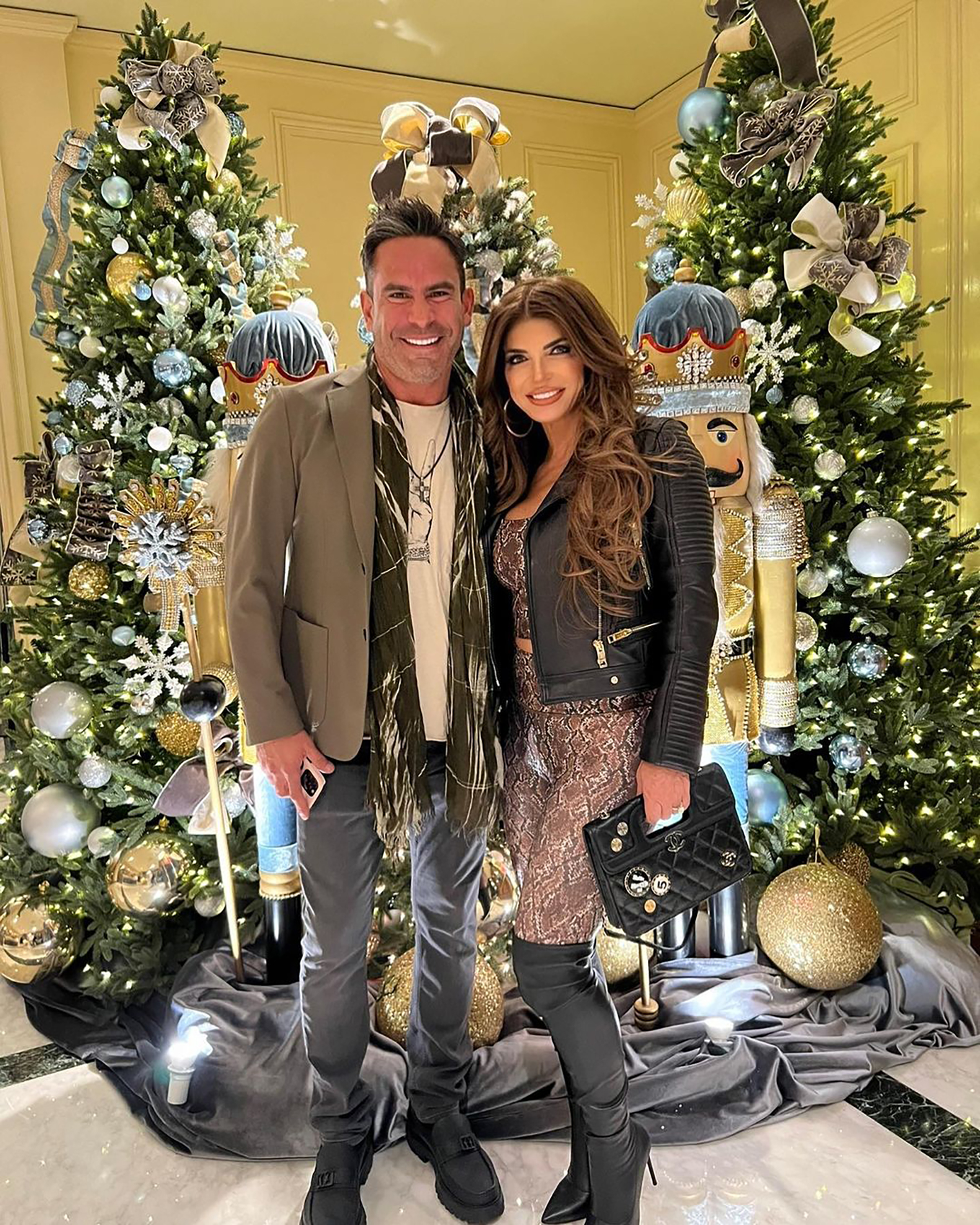 Despite not attending the Jersey nuptials, a source told us at the time that the Gorgas were “laughing” about the “ridiculous” rumors.

The two families haven’t been able to repair their strained relationship, but neither Melissa nor Teresa is backing down and have each stated they have no plans on quitting “RHONJ.”

Season 13 of “The Real Housewives of New Jersey” premieres Tuesday, February 7, at 9 p.m. ET on Bravo.