Jana Kramer on first Thanksgiving without kids after divorce: ‘My heart hurts’

Jana Kramer says she was physically abused in past relationships

During Monday’s episode of her “Whine Down with Jana Kramer” podcast – appropriately titled “The Man in the TikTok” – the singer acknowledged the video she posted last week of her climbing on a mystery man who has since been identified as Ian Schinelli.

“How are things? How’s your love life?” guest co-host Kathryn Vieira Woodard asked, to which Kramer, 38, replied, “Oh wow! Did you see my TikTok?”

“I feel like if we’re posting I can ask,” Woodard argued. “I’m just asking what the people want to know.”

Playing coy, Kramer went on to say that it “was cute” but she’s “too old to be doing TikTok.” 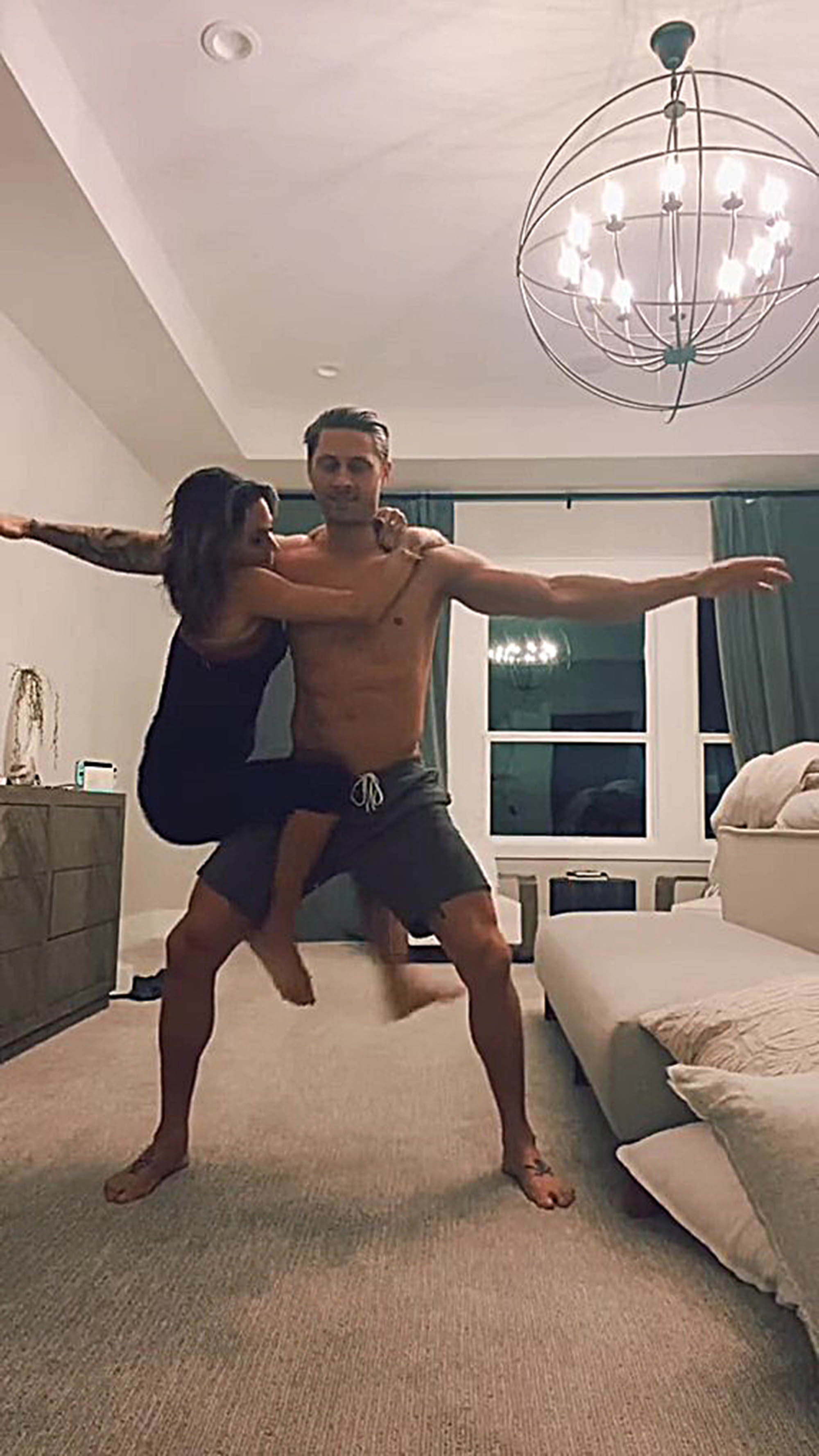 Kramer revealed that her listeners sent in “quite a few questions” about her love life, asking things like, “Who’s the boy? Is he your boyfriend?” and “Who’s the guy you’re hanging with? How did you meet Ian?”

The “Dancing With the Stars” alum admitted, however, that she was hesitant to share any further details. 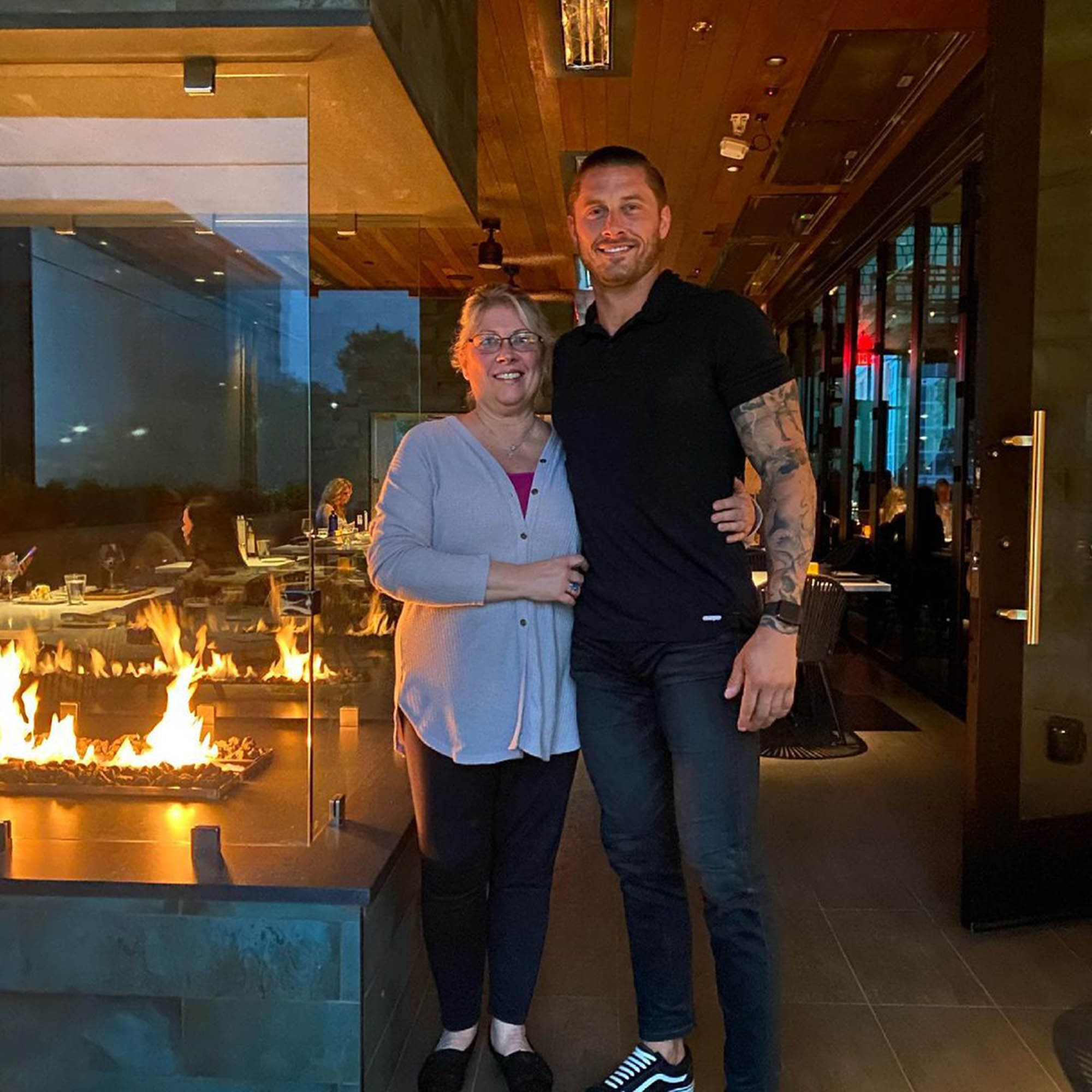 Kramer and Schinelli – a Nashville-based fitness trainer and a self-proclaimed “girl dad” – have been sparking romance rumors over the past few weeks. The two have posted multiple pics and videos of each other on their various social media accounts, but have yet to publicly confirm the relationship.

Last month, Kramer celebrated her 38th birthday with a vacation to Little Palm Island Resort in the Florida Keys, and it appeared that Schinelli, 36, tagged along. 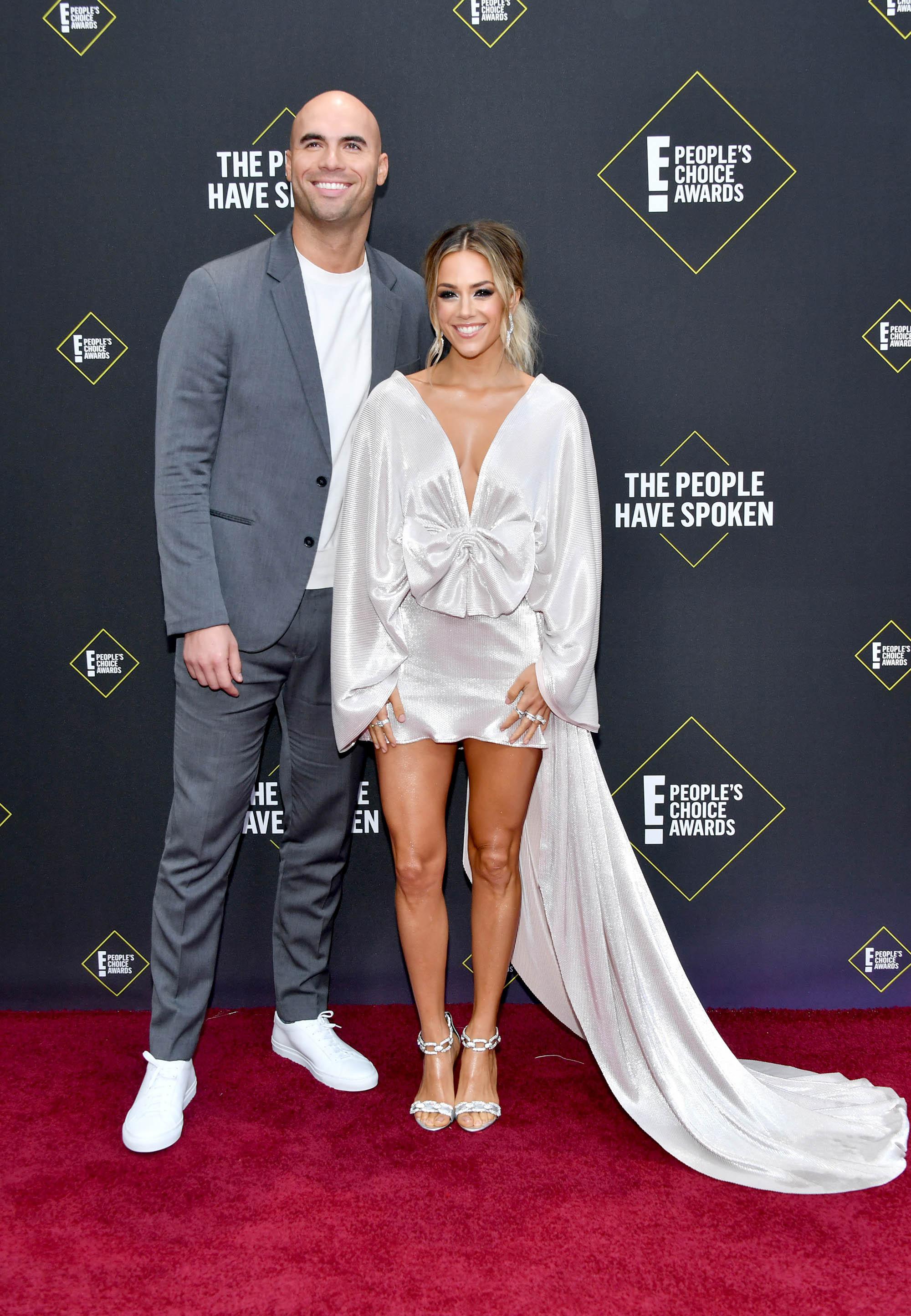 The trip came after Kramer separated from ex-husband Mike Caussin, 34, in April 2021 after nearly six years of marriage.

Kramer alleged that the former NFL player cheated on her again, after he previously confessed to being unfaithful a few years ago. At the time, he also entered a treatment facility and became “comfortable with owning the fact that I am a sex addict.”

“I’ve fought, y’all. I’ve loved hard. I’ve forgiven,” Kramer shared after the split. “I’ve put the work in. I’ve given everything I have, and now I have nothing else to give.”