A DOCTOR has revealed the correct way to do a lateral flow test, and you’ve probably been doing it wrong this whole time. 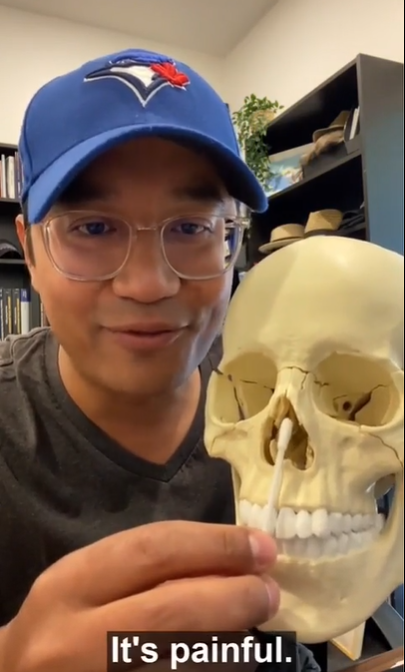 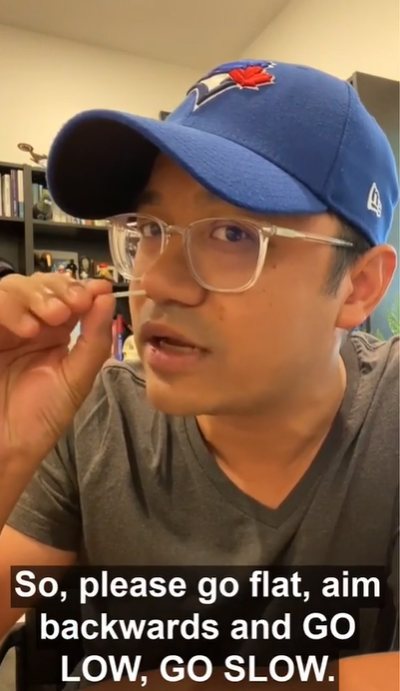 He also warned that some methods fail to get a proper sample.

This could give a falsely negative result if not enough viral particles are collected.

Lateral flow tests are a key tool for preventing the spread of the virus. They indicate if someone is carrying Covid in less than 30 minutes.

But done wrong, the risk of them being inaccurate rises.

The same goes for home PCR test kits, which also require a self-sample.

Swabbing oneself can be uncomfortable, causing the eyes to water, spluttering and sneezing, and in very rare cases, nosebleeds. 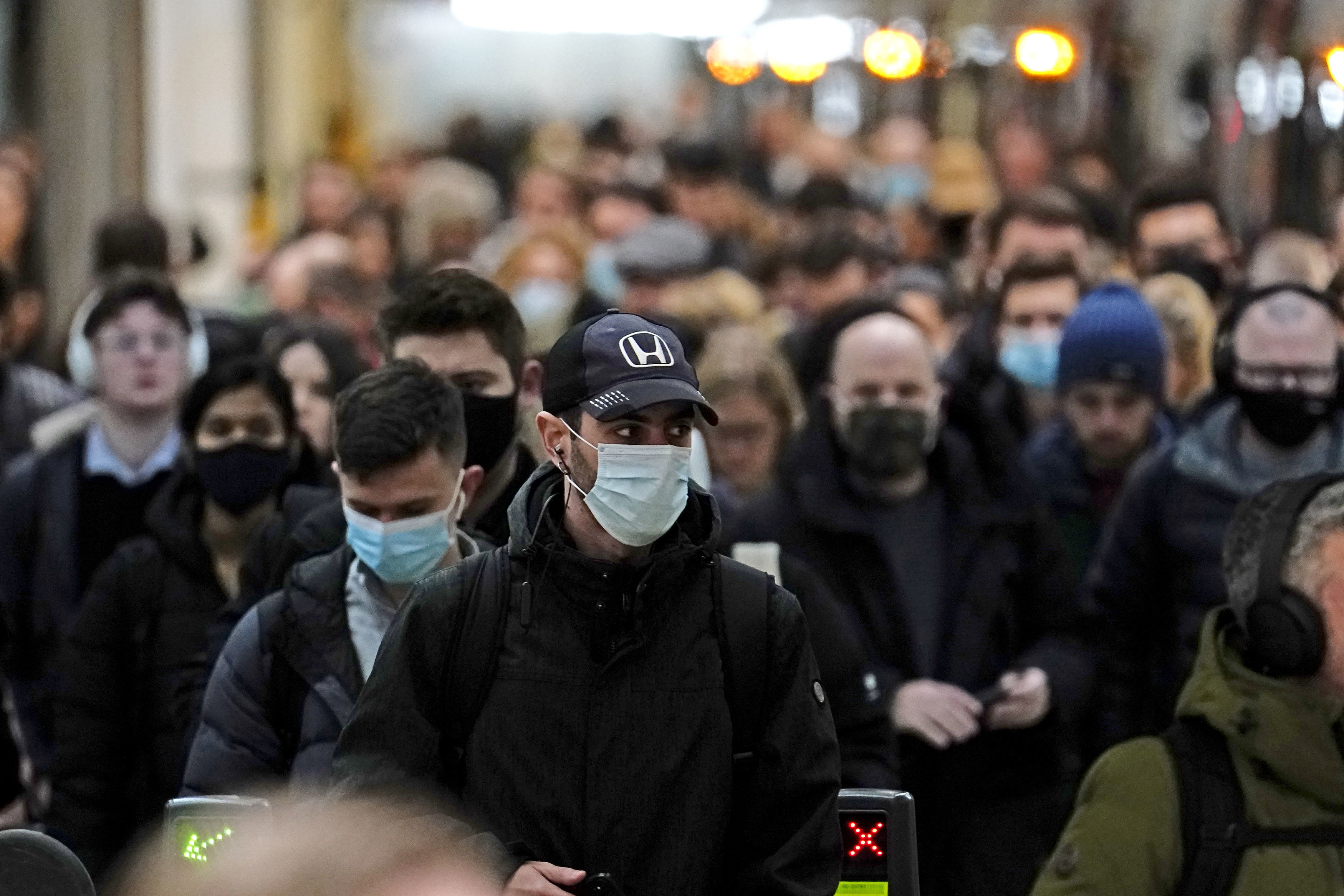 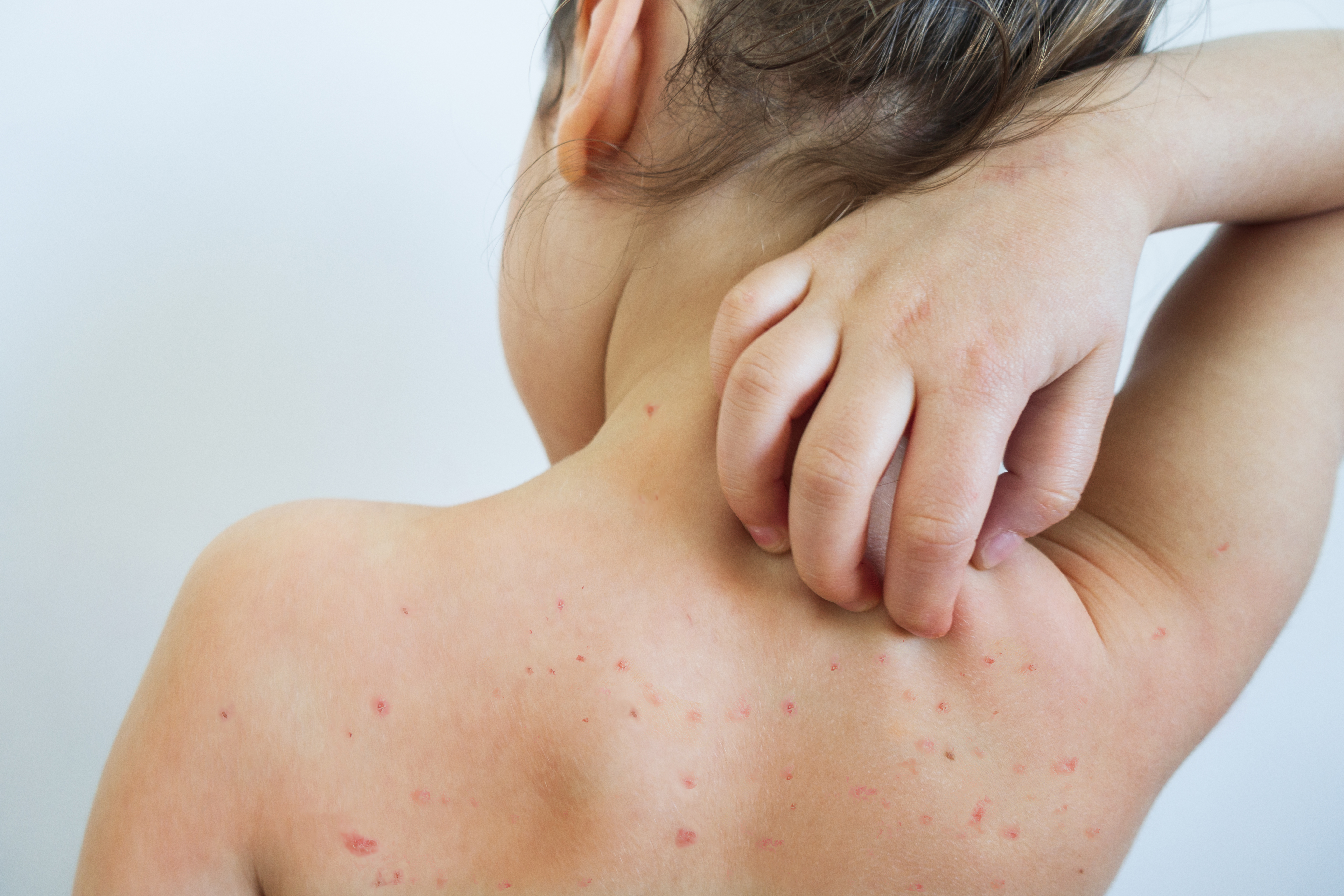 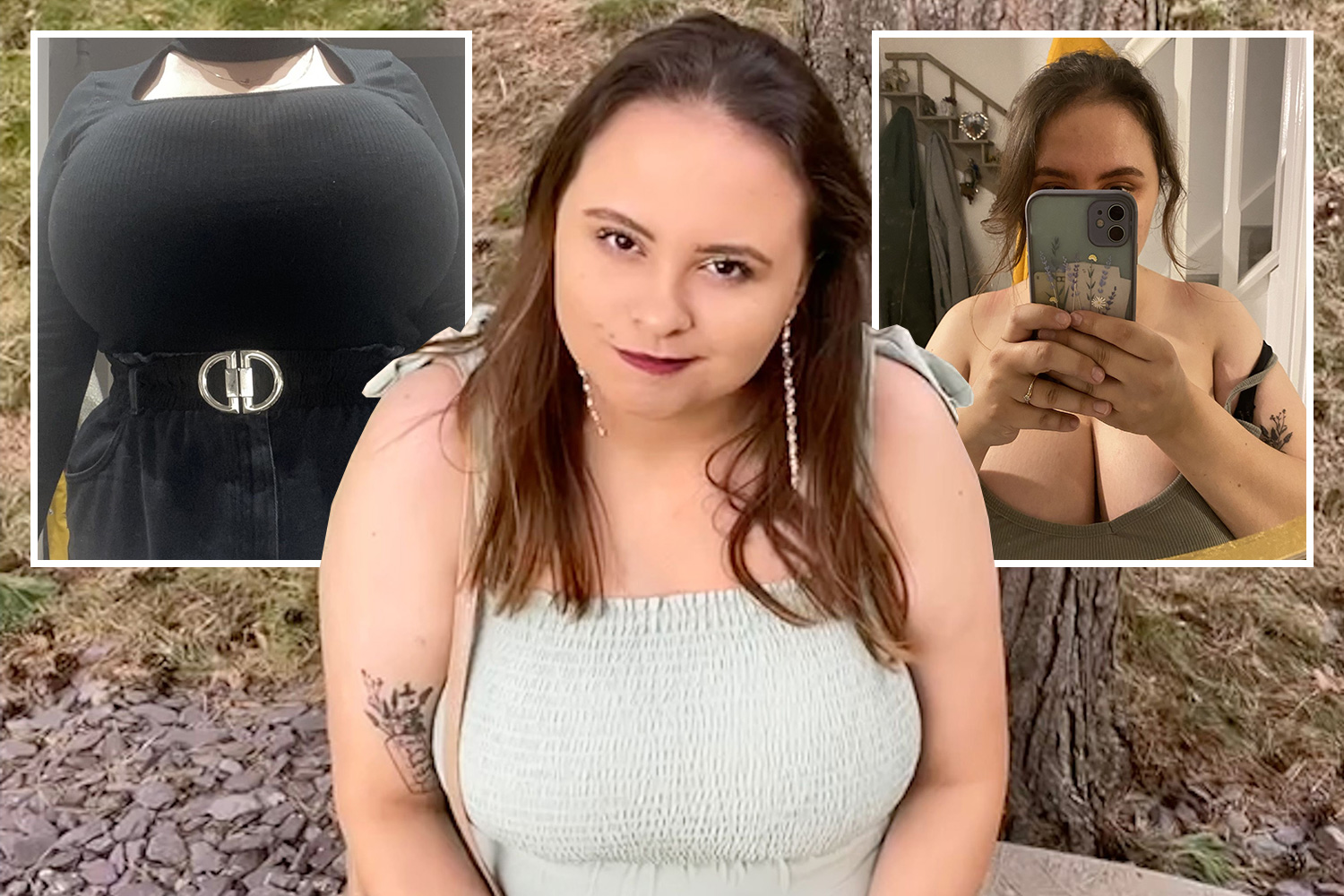 My boobs are so big I feel breathless, but the NHS won't provide a reduction 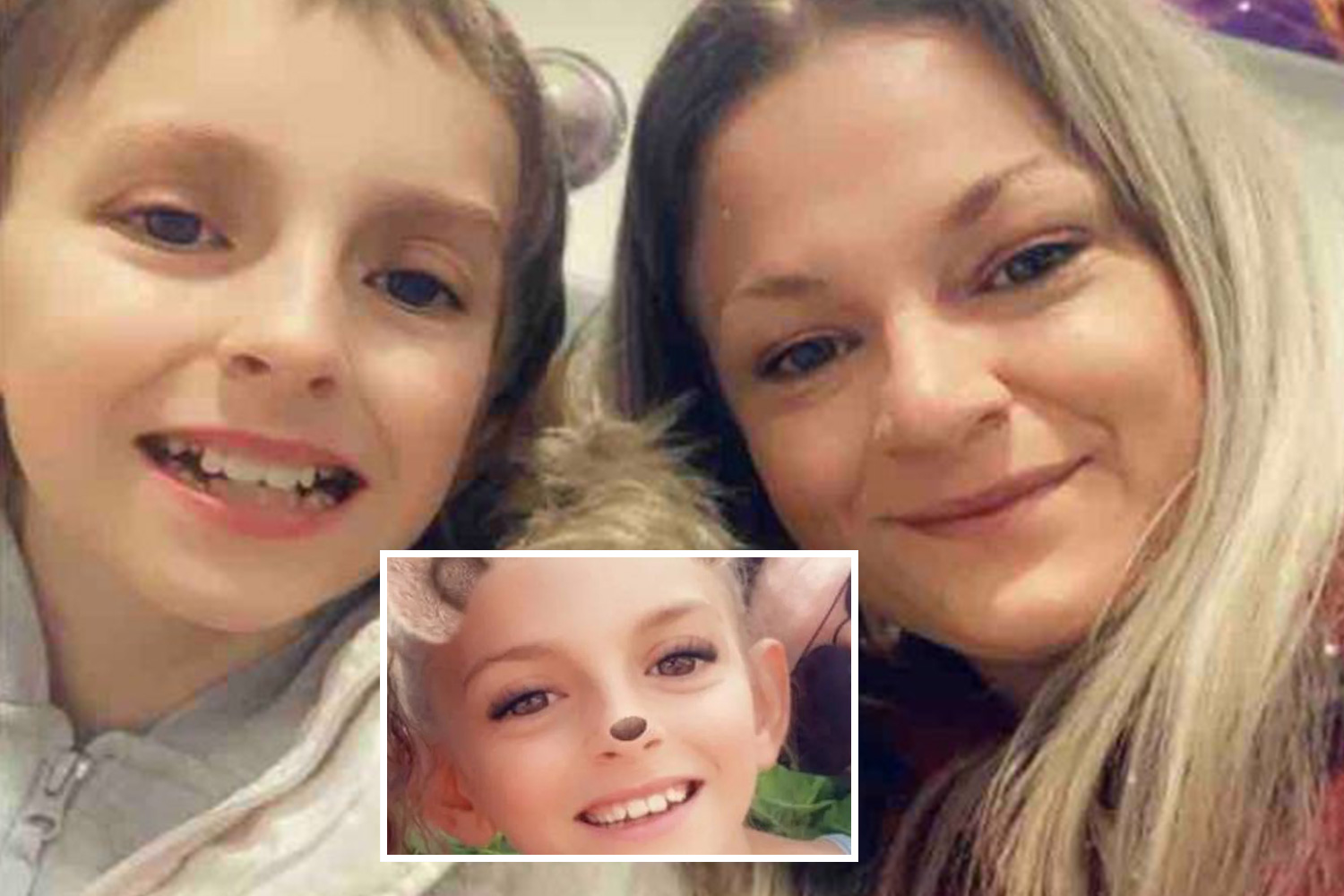 I was told daughter had lockdown anxiety, but doctors found a massive tumour

A Finnish study published in the journal JAMA revealed that of 600,000 swabs, four people suffered a severe nosebleed while another four had to have a broken swab surgically removed from their nose.

One woman in Iowa, US, suffered a brain leak, causing a metallic taste in her mouth, a runny nose and a headache after pushing a swab too far up, medics reported.

How to properly do Covid test swab

In a video published to Dr Eric’s TikTok, he explains the anatomy of those nose, revealing the nasal cavity stretches backwards, not upwards.

But a lot of people angle the long swab upwards, directing it between the eyes.

He said: “If you were swabbing in this direction, you are going to hit the narrow roof. It’s painful. Don’t do that.”

In a separate video, he said poking upwards “hits the brain” – which is certainly not ideal.

Showing the perfect technique, Dr Eric angled the swab horizontally, towards the mid-back of the head.

Dr Eric said: “What we want to get is the mucosa, the respiratory lining of the nose, which is down and back. 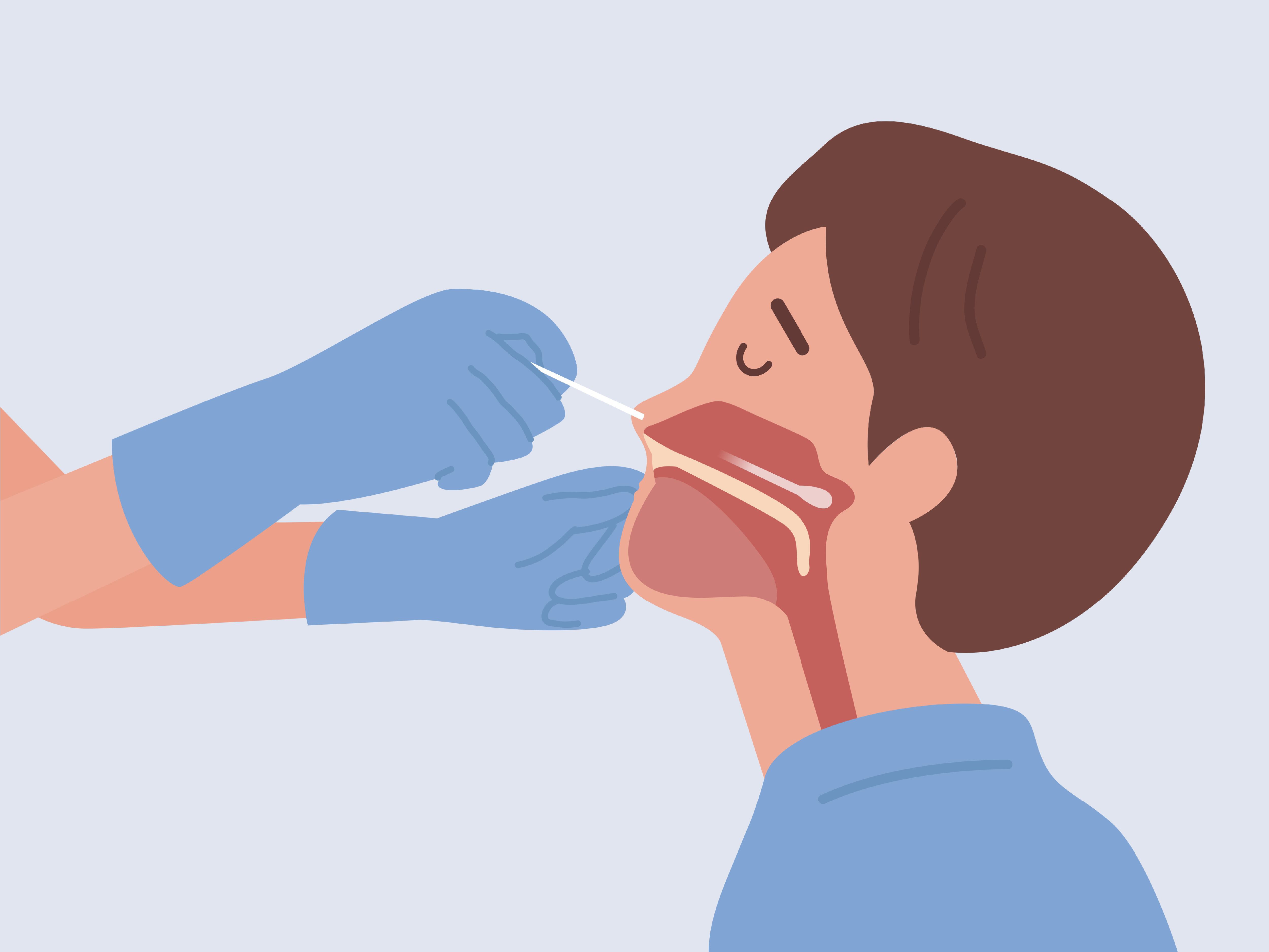 The swab should go around 2-3cm back and be turned for 12 to 15 seconds, the ENT surgeon said.

Another also demonstrates twirling the swab around the nostril.

“That’s not great sampling,” he said. “That’s just swabbing the hairy skin of the nose at the front.”

Failing to get enough sample could mean that the lateral flow test does not pick up viral fragments. This could give a “void” or “false negative”.

How to swab a child

Dr Eric also showed how to safely perform a lateral flow test on a child with the help of his daughter, who he names Moana for the sake of the video.

He said in the TikTok: “She’s sitting comfortably on the sofa, my hand is behind her back to support her head.

“I’m going to swab her nose, just remember up is painful, always aim down, going low and slow.

“I have my little finger on her chin to stabilise my hand.”

Dr Eric enters the swab slowly into Moana's nose in a horizontal angle, 2-3cm in, gently twirling it a couple of times, before removing it.

Covid lateral flow test kits always come with instructions on how to perform them.

The NHS kits say children under 12 should be tested by an adult, while those aged 13 to 17 years old can do it themselves with adult supervision.

When testing an under 12, the kits say the swab should be turned five times in the nostril and “no force is needed”.

In the UK, children aged under 11 do not need to do rapid tests to attend school.

However, the guidance does say that under five to 18 year olds should do lateral flow testing every day if they’ve been in contact with someone with Covid.

The Government website reads: “If you are aged five years and over and have been identified as a contact of someone with Covid-19, but are not legally required to self-isolate, you are strongly advised to: 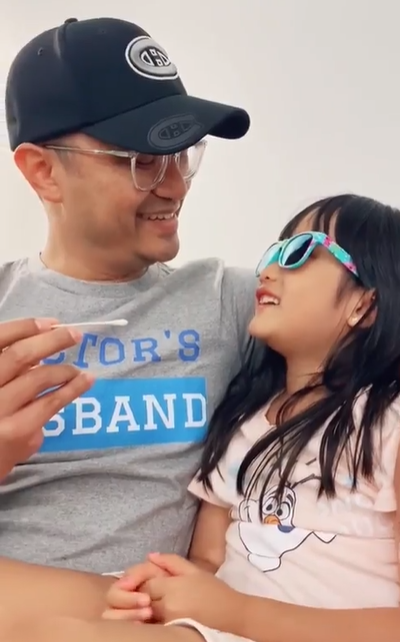