HSBC will cut 35,000 jobs over the next three years after its profits fell by 33 per cent, it was announced today.

The bank, which has long underperformed rivals, is seeking to become leaner and more competitive with the drastic overhaul. 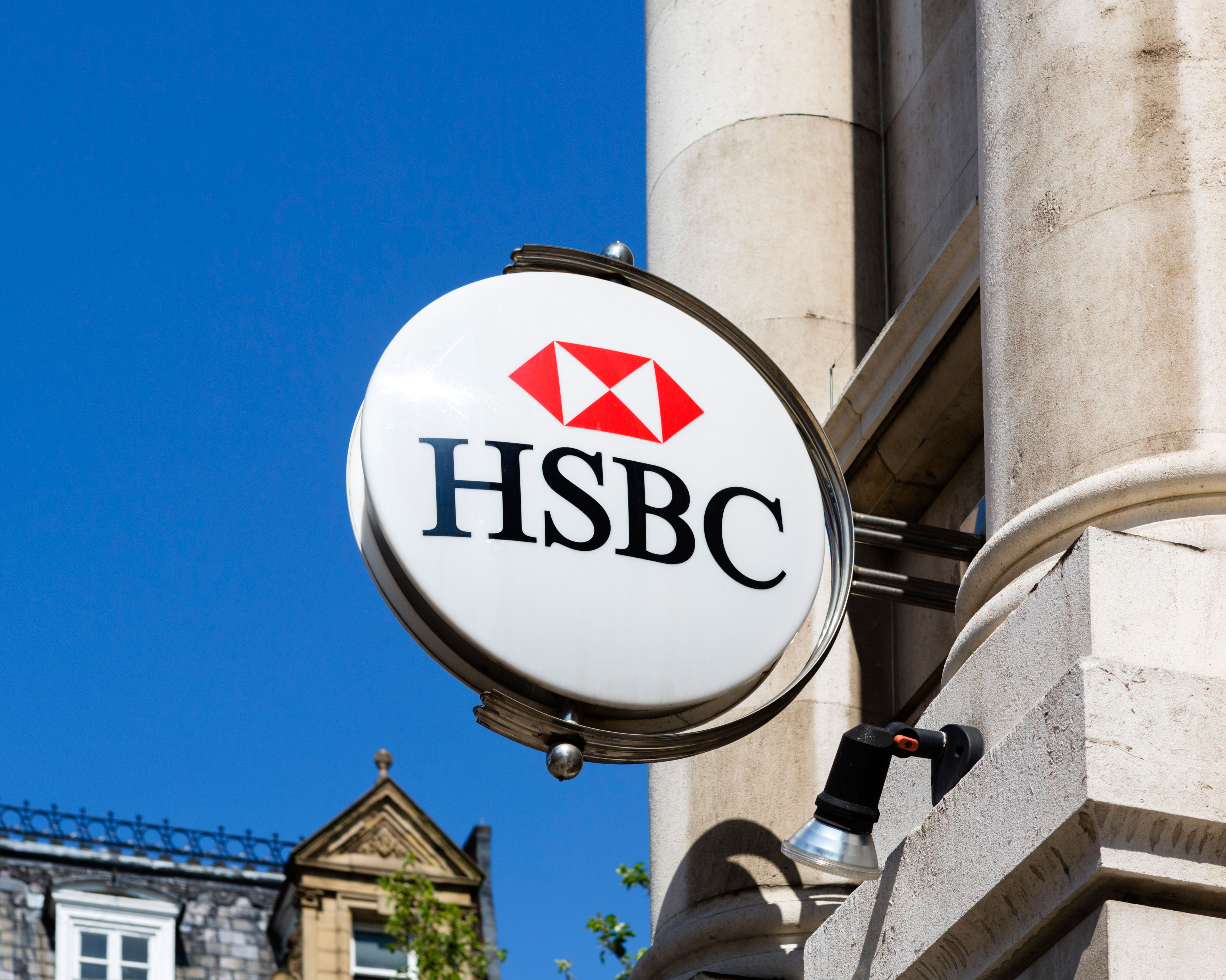 It is understood the cuts – which is about 15 per cent of its workforce – comes as it battles with challenges including slowing growth in its major markets and the effects of the coronavirus epidemic.

Britain's withdrawal from the European Union has also impacted the banking industry, as well as lower central bank interest rates.

It comes less than a year after international rival Deutsche Bank cut 18,000 jobs in a bid to scale back.

NOT sure how it works? Here's all you need to know and what you should check before:

At the same time, it also wants to build up its "tangible equity" – the profits put aside to deal with potential losses in the future – to between 10 per cent to 12 per cent.

"The totality of this program is that our headcount is likely to go from 235,000 to closer to 200,000 over the next three years," Noel Quinn, interim chief executive, told Reuters.

It doesn't mean that all 35,000 staff will be made redundant in one clean sweep –  some of the jobs just won't be replaced when workers naturally leave the company over the next three years.

HSBC is also looking for a new CEO, a job that Quinn is believed to have his eye on, and is expected to announce who will be taking on the role in the next six months.

Europe's biggest bank by assets, which makes the bulk of its revenue in Asia, said profit before tax tumbled by a third to $13.35 billion in 2019, far below the average the predicted $20.03 billion.

The shortfall was due to $7.3 billion worth of write-offs linked to its global banking and markets, and commercial banking business units in Europe.

In the United States, where the bank has struggled for years, HSBC will close around a third of its 224 branches and target only international and wealthier clients.

It comes less than a month after rival Lloyds Bank announced that it will be axing 270 jobs as part of a cost-cutting drive.

Santander also announced in January that it would shut 140 branches putting 1,270 jobs at risk.

In August, Barclays also confirmed it would be closing a total of 63 branches before the end of the year.