HALF a million Sunny payday loan customers are set to get their credit files wiped clean over mis-sold loans.

The boost means thousands of customers will get markers relating to defaults or missed payment markers removed from their records – giving their credit profiles a clean bill of health. 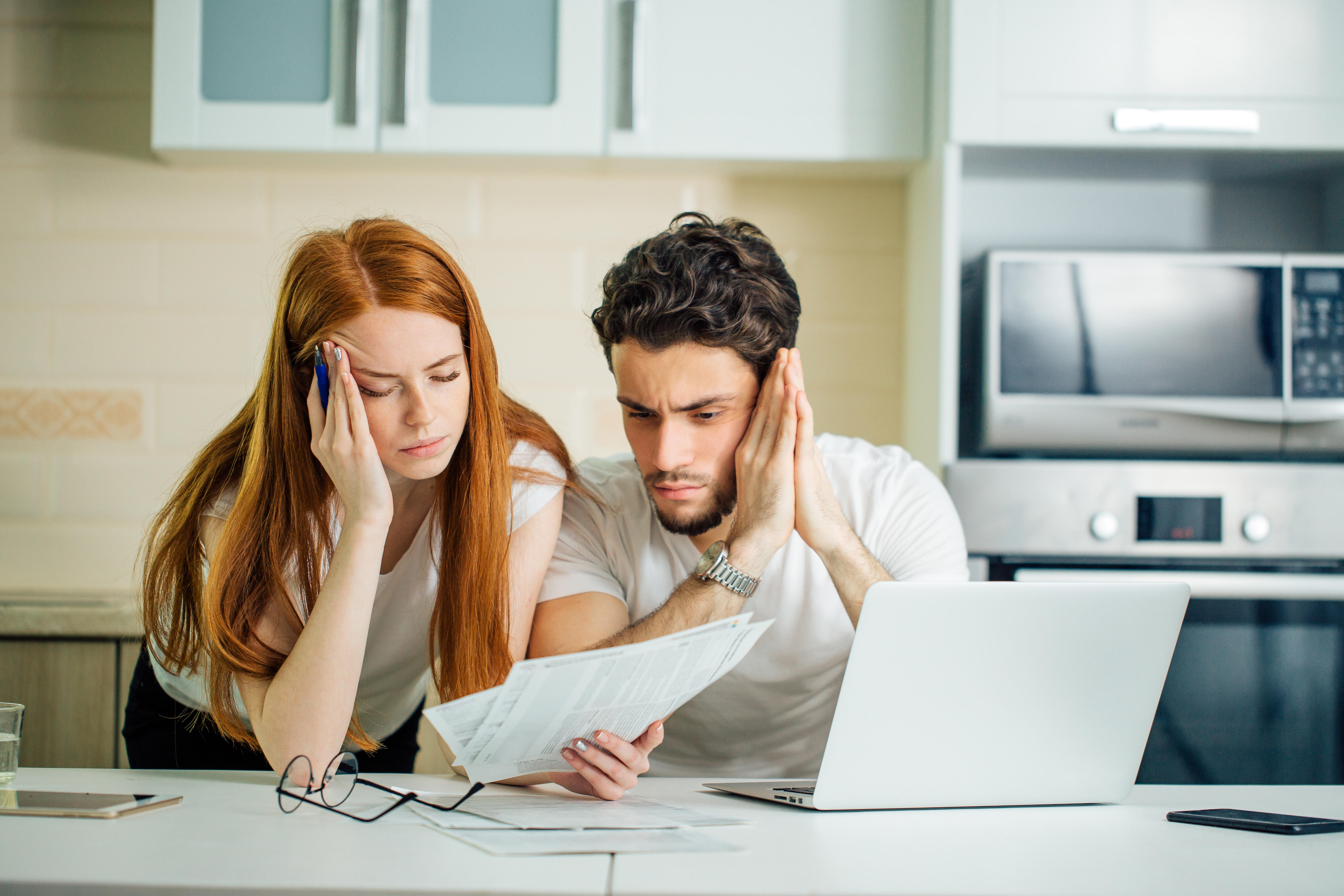 But separately over 500,000 Sunny customers due thousands of pounds in refunds for mis-sold loans are set to receive as little as one per cent of the monies due – or about a penny in the pound.

The news offers some solace to borrowers who were mis-sold “unaffordable” loans by Sunny.

Are you due a payday loan refund?

MILLIONS of payday loan customers may be due refunds.

Refunds or compensation are often given when the loan was mis-sold or where affordability checks weren't stringent enough. Here's all you need to know:

The firm specialised in lending at rates as high as 1,267 per cent APR.

A “shockingly large number”, according to debt campaigners.

Sara Williams, founder of Debt Camel, said: "The scale of the Sunny mis-selling is jaw-dropping.

“Five out of seven Sunny customers were given too many loans, more than were affordable. Even the Wonga administrators only had to refund 400,000 people."

Customers will be notified in an email if they are due a refund and will then have to submit a claim by logging into their Sunny “MyAccount” or by calling customer services on 0800 7315 444 in order to reset your details.

In a further blow administrators for Sunny have warned the more people that make a claim – the less money or “dividend” there will be to share out among claimants.

In addition, if there are not enough funds to pay a “dividend” it may be that the administrators apply to the court for permission to donate the remaining money to a debt charity.

Customers commenting on the Debt Camel website spoke of feeling ripped off by Sunny and let down by regulators.

How to claim compensation from payday lenders

IF you think you are owed compensation from a payday lender then here’s how to claim according to money blogger DebtCamel:

You may also me entitled to compensation if you had any late repayments, or if you took out back to back loans because this shows that you really couldn't afford to take out a new one.

Look back through your emails, bank statements and credit reporter for evidence.

You'll need to write a formal complaint letter to each lender explaining how you were irresponsibly lent to and include the evidence.

You'll need to cite "unaffordable loans" and ask for a refund of the interest and charges you paid, as well as the 8 per cent Ombudsman interest on top.

Make copies of all of the evidence before sending in case anything happens to them.

Also ask for the loan to be removed from your credit record.

You can find a letter template here.

Wait up to eight weeks to hear back from them. If you're not happy with the answer, or they don't get back to you, contact the Financial Ombudsman.

One wrote: “I got an email from Sunny today saying they’re contacting credit reference agencies to get things like this settled also in the same email a form to make a claim for the amount of £6,648 which they think will be more around £66.48.

“Stings a little but better than nothing.”

Another, added: “It’s kinda hilarious to see that the financial company a few years ago was able to pay for TV ads and commercials, now barely have any money left.

“Apart from added eight per cent to the claim, we were asking only for the interest refund (on already repaid capital).

“Is there any way to see the Elevate payroll records from the 12 months before they went bust?

“So a question remains: where all the marmalade is gone?”

Many expressed their frustration at being left out of pocket.

A third wrote: “I agreed to 45 pound. Why I don’t know. But there you go. Hopefully be more with icl.”

While another said: “£6k odd it’s saying my potential claim is and I’ll get max of £60 back. That is mental that this company has got away with this.”

Customers have until February 14 to claim for mis-sold loans.

They need to put in a claim on the claims.casheuronetuk.co.uk website.

Unlike Sunny, corrections to credit scores will not be automatic so they are urged to do this ahead of the deadline.

Payday loan customers are among those who will get extra help paying their bill in the second lockdown and beyond.

Scrooge payday lenders are targeting skint Brits with post-Covid Christmas loans at “eye-watering” interest rates of up to 1,333 per cent.

Struggling borrowers have been warned to steer clear of illegal loan sharks offering "quick cash fixes" that are likely to make their problems worse.