Prince Charles hasshaken hands with a whole lot of people during his tenure as the Prince ofWales. As one of the most well-traveled working royals in the family, and the longest-servingheir apparent in the history of the monarchy, Prince Charles has met morepeople than he can remember.

From heads of state to average citizens, the Prince of Wales has extended a friendly hand to all sorts of folks. But it’s the latest news about a peculiar handshaking ritual Prince Charles has that’s been making headlines. It turns out the future king isn’t just shaking hands with his loyal subjects — he’s also shaking hands with trees. 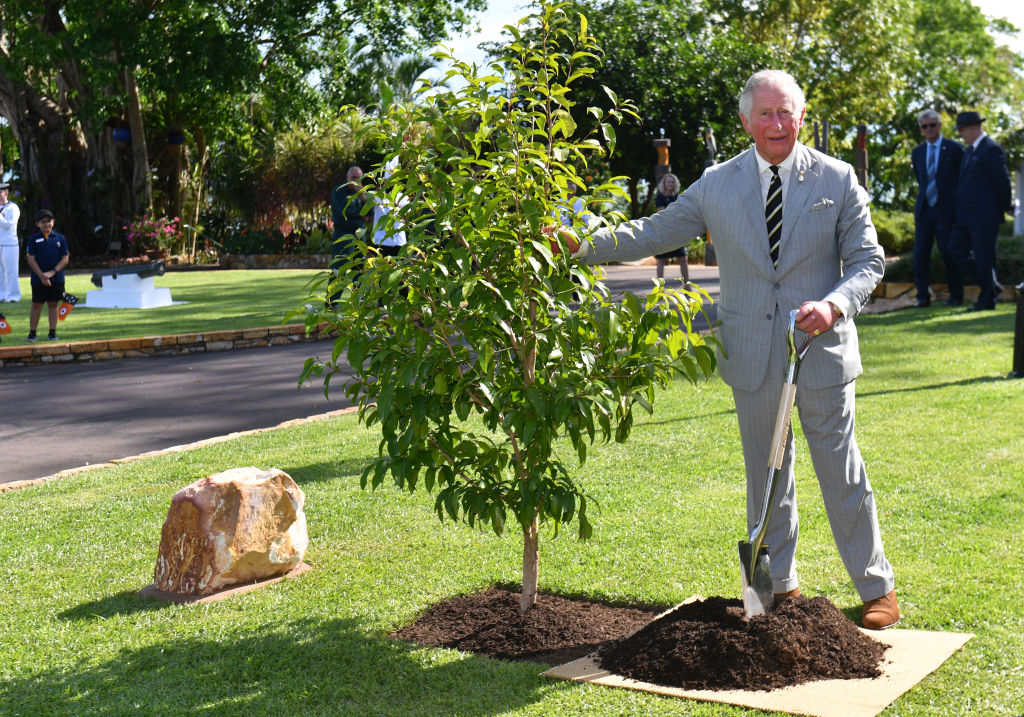 Prince Charles cares about the environment

The Prince of Wales is a fierce supporter of environmental issues, including climate change awareness, halting deforestation, and promoting sustainability. His Royal Highness has launched several conservation initiatives, including The Prince’s Rainforest Project. It’s clear that Prince Charles cares about the planet we’re leaving behind for our children just like so many other celebrities and royal family members.

That’s what makes this one detail about the Prince of Walesso charming and ultimately, not too surprising. According to the popular Britishquiz show QI (Quite Interesting), Prince Charles has a unique way of respectingtrees during plantingceremonies.

The Prince of Wales is known to shake hands with trees

The tweet in question inspired hundreds of positive replies.According to QI, “Whenever Prince Charlesparticipates in a tree-planting ceremony, he gives one of the branches a handshaketo wish it well.”

Fan reactions to the news were enormously supportive. “That’s the most British thing I’ve ever heard,” one person quipped. Another described the concept of tree handshakes as “surprisingly cute.” 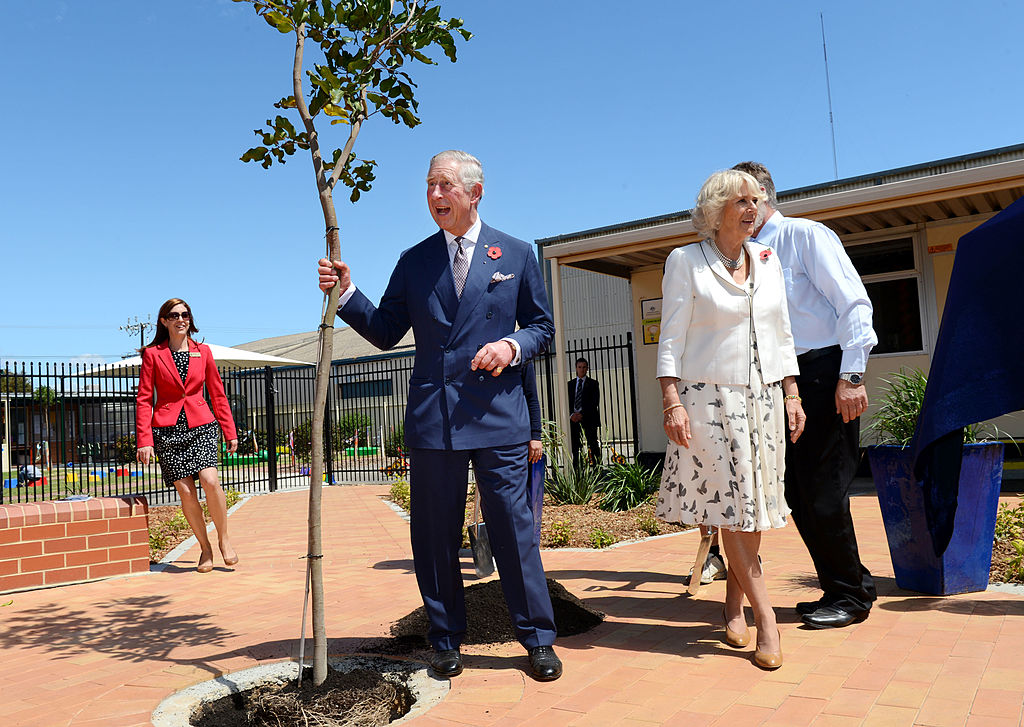 Is tree handshaking a fact or a rumor?

With all the rumors constantly circulating about royal family members, it would be easy to dismiss this one as fake news. But Clarence House confirmed it, telling The Daily Mail that tree handshaking rituals are one of 70 little-known facts published on the Prince of Wales’ personal website.

And that’s not all — Prince Charles also carries onconversations with the vegetation. He once admitted that he speaks to his plantsto help them grow. “Ijust come and talk to the plants, really – very important to talk to them,”Charles said during a 1986 interview. 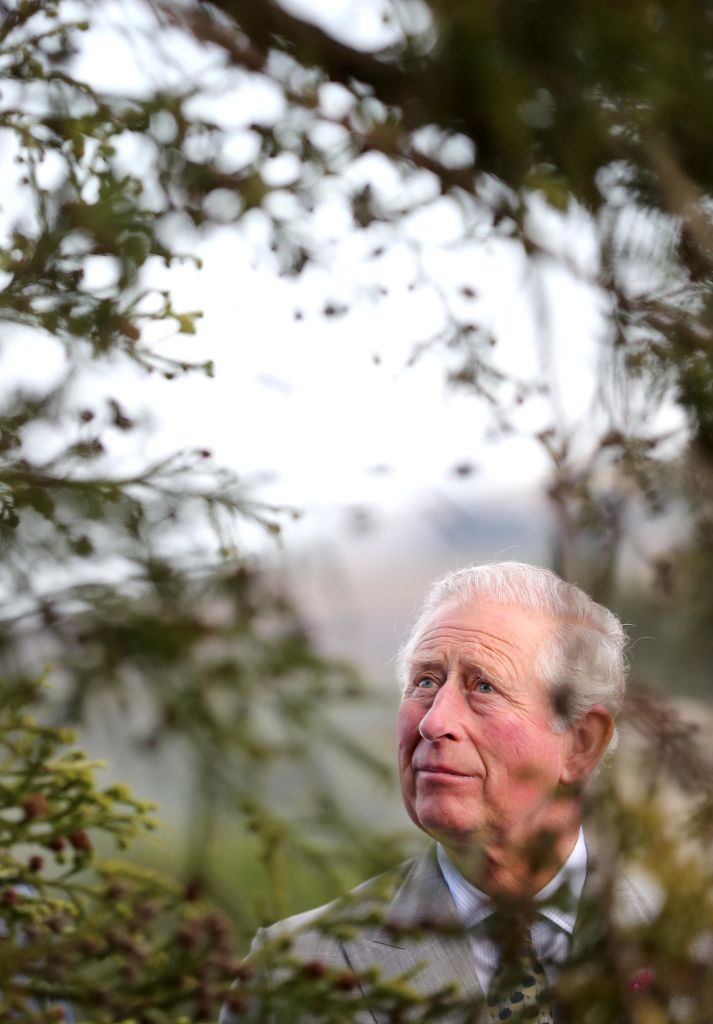 Rumor has it that QueenElizabeth is worried about handing down the throne to her eldest son because hedoesn’t enjoy the same popularity as his mother or as his son, Prince William.But heartwarming stories like this can be so helpful with creating a positive imageof the future king.

Prince Charles isn’t a perfect person. But he’s got a way with plants and trees, plus he cares deeply about the natural world. It’s enough to make skeptics smile a little and appreciate the Prince of Wales that much more.