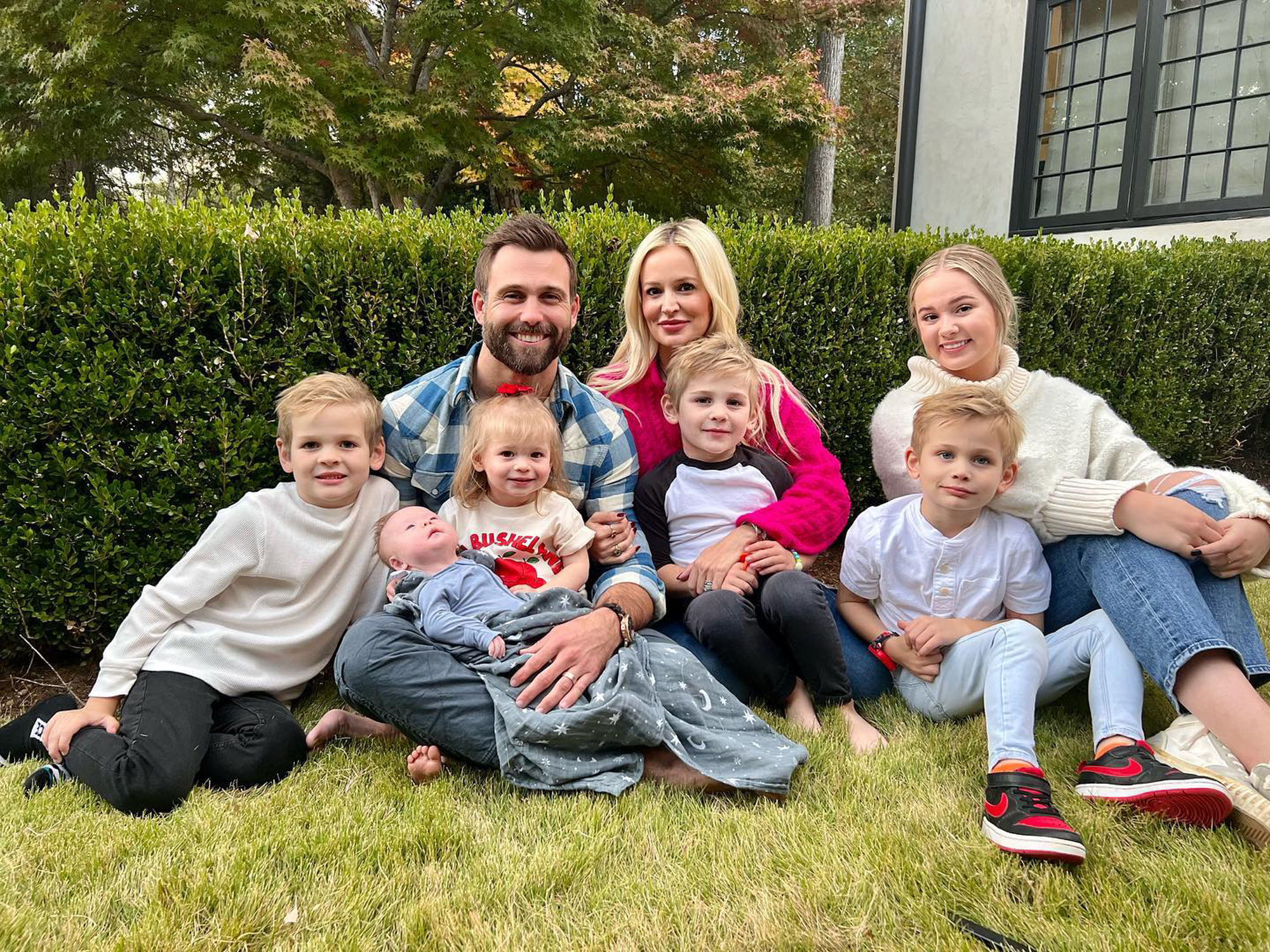 Party of 8! Emily Maynard and her husband, Tyler Johnson, have added another little one to their brood.

“SURPRISE! On August 31st, Tyler and I welcomed our sweet son, Jones West Johnson, into the world,” the former Bachelorette, 36, captioned a Wednesday, November 2, Instagram snap of her family. “During my surgery, we learned that he was born with Down Syndrome, and while it was certainly a surprise, we have so much peace in God’s perfect plan and know Jones is going to be a blessing to our family.”

Maynard — who wed Johnson in 2014 — noted that Jones spent more than one month in the NICU after her delivery.

“[He] is thankfully now home in all the chaos and we couldn’t love him more,” she continued in her social media snap. “Thank you to everyone at @levinechildrens for all that you did for our family. I’m so happy to finally share the news and can share all the pictures with you guys! He’s absolutely the cherry on top! 🍒.”

The Bachelor season 15 alum shared a handful of family photos following Jones’ arrival, including hospital snaps and a group pic as he met his siblings for the first time. “I thank Jesus more and more for you each day sweet boy🤍,” Ricki, Maynard’s daughter with late fiancé Ricky Hendrick, gushed of her baby brother via Instagram on Wednesday. 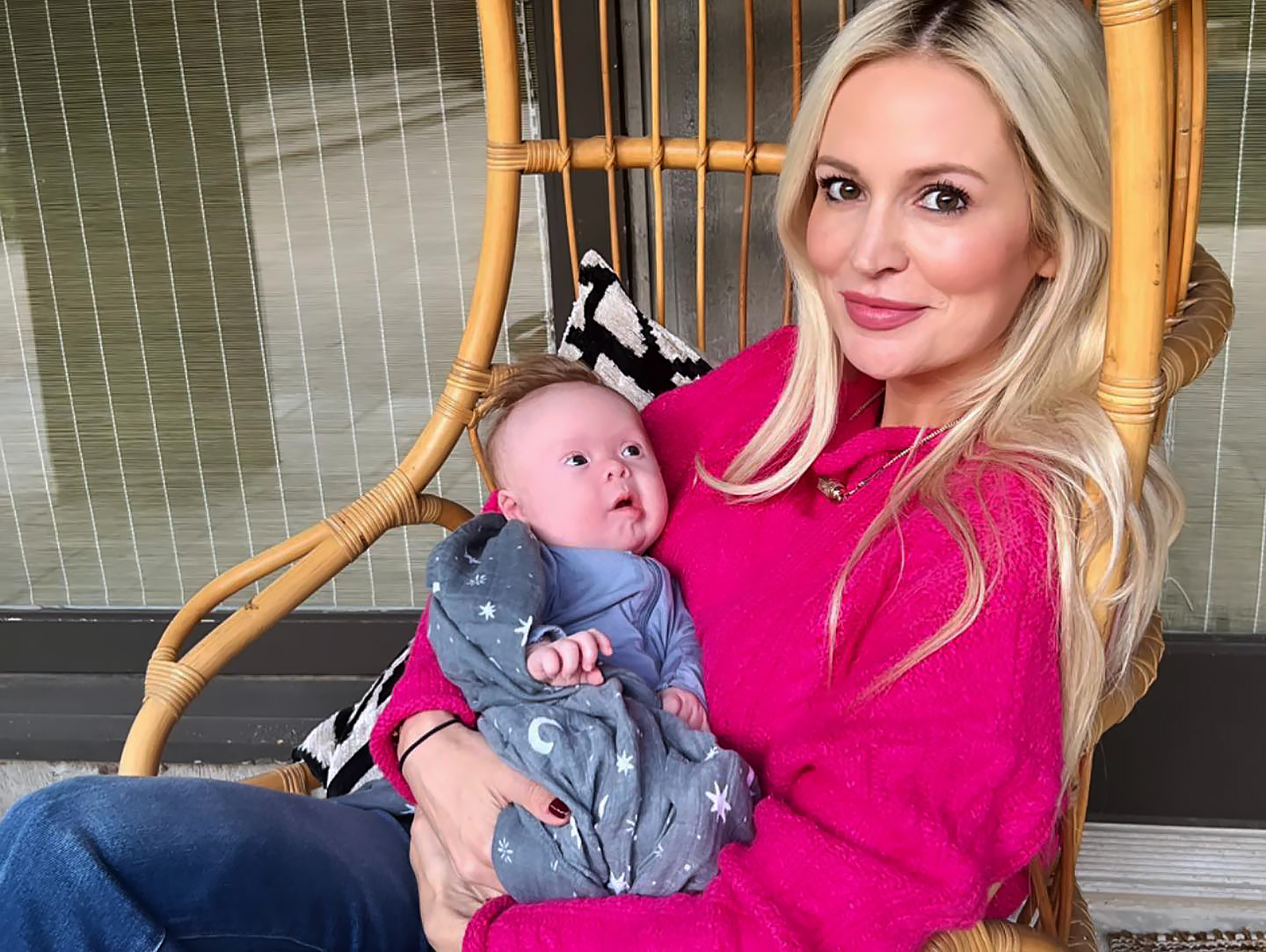 In addition to Ricki, Maynard and Johnson share sons Jennings, 6, Gibson, 5, and Gatlin, 4, and daughter Magnolia, 2.

“Congratulations! He is an absolute charmer already! Look at your beautiful family!!! ❤️,” Molzahn, 38, replied at the time, while pregnant Sarah Herron called Jones a “blessing,” whom she “can’t wait” to meet.

The West Virginia native first became a mother in June 2005, welcoming daughter Ricki, now 17, with the late race car driver. (Hendrick died in an airplane accident in October 2004.) Maynard eventually sought love again, appearing on Brad Womack’s second season of The Bachelor in 2011. Despite accepting a proposal from Womack, 49, the pair eventually split and the I Said Yes author became the franchise lead in 2012.

While Maynard found a connection with Jef Holm on season 8, the pair eventually broke up in October 2012, calling off their whirlwind engagement. Several years later, the reality TV alum found love with Johnson after meeting at their local church. They wed in June 2014.