Legendary singer Cher apologized to her fans for being “MIA” on social media for the past few days.

“Sorry I’ve Been MIA. Been having Personal Problems,” the entertainer, 75, tweeted to her followers, one of whom replied, “You okay gal?”

“IVE BEEN ALIVE SINCE THE YEAR DOT,” she continued, “& THESE YRS ARE THE WORST IVE EVER SEEN,..ADD FAMILY TO THAT,& ITS RECIPE FOR DIASTER CAKE.”

In another tweet, the “Believe” singer added that she’s better today.

“SOMETIMES I REACH WHAT I THINK IS MY LIMIT,” she wrote. “THEN REALIZE,IVE GOT MILES MORE’LIMIT’IN ME.SOMETIMES I GET ON,WHAT I’THINK’IS MY LAST NERVE,THEN FIND LOTS MORE’LAST NERVES TO GET ON.”

She concluded that sometimes she just needs to “REGROUP,” “REBOOT” and say
“FK THIS.I WONT STOP.” 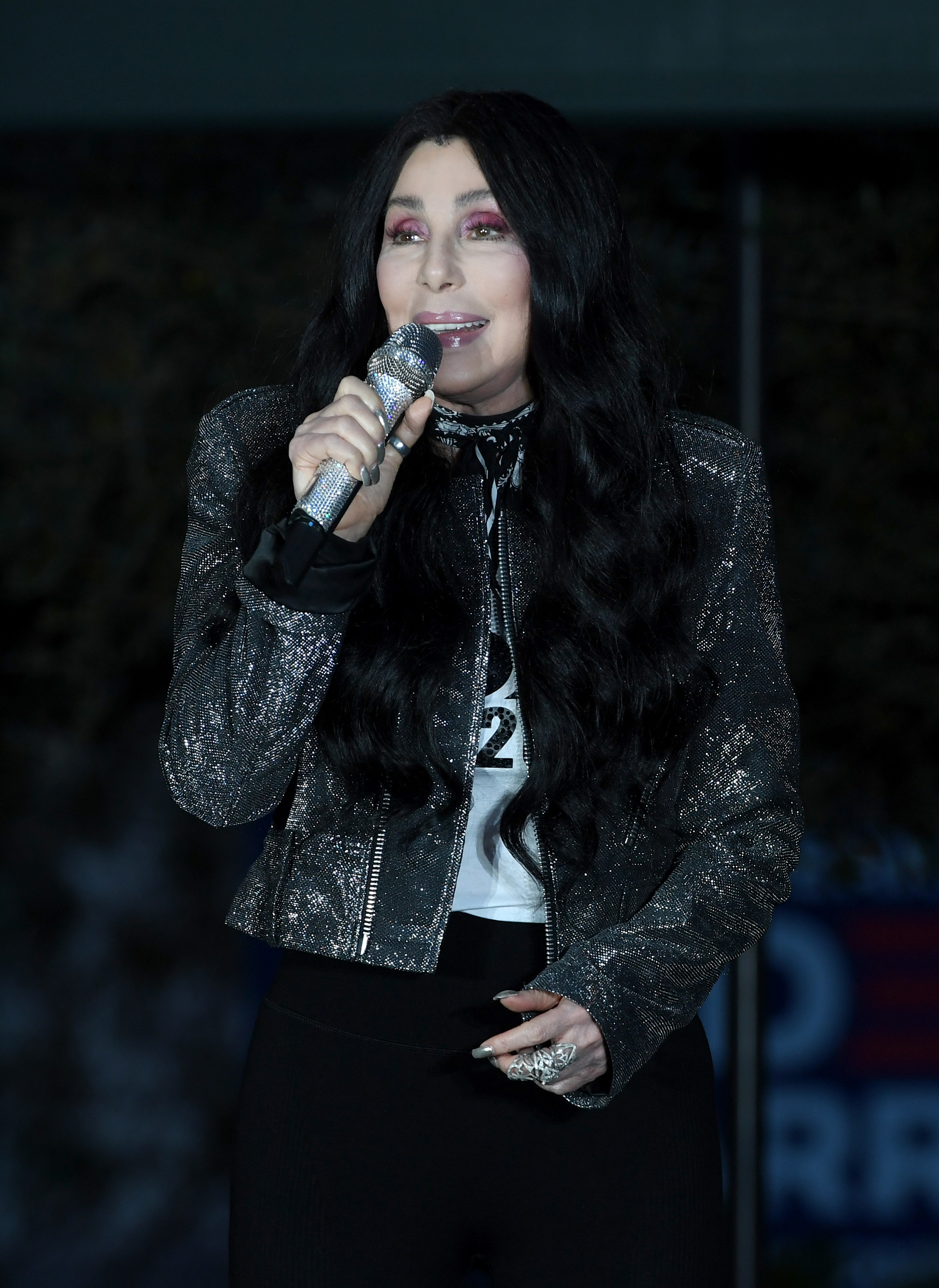 While the she chose not to detail her plight, many fans of the icon attempted to comfort the “Moonstruck” actress with kind words.

“Peace to you and hope all resolves soon. Focus on the good stuff, gratitude, appreciation, the things you can control – especially with what’s going on in the world where we have not much control at all,” offered one follower.

Another added, “Cher, no apologies necessary, ever. None of us even have a compass 🧭 point of a prayer 🙏🏼 about how to live our lives right now. Deep breaths to help your body handle the barrage. Thanks for sharing your thoughts with us all. It means so much to us all you are here now. ☮️🙏🏼🕯♥️.” 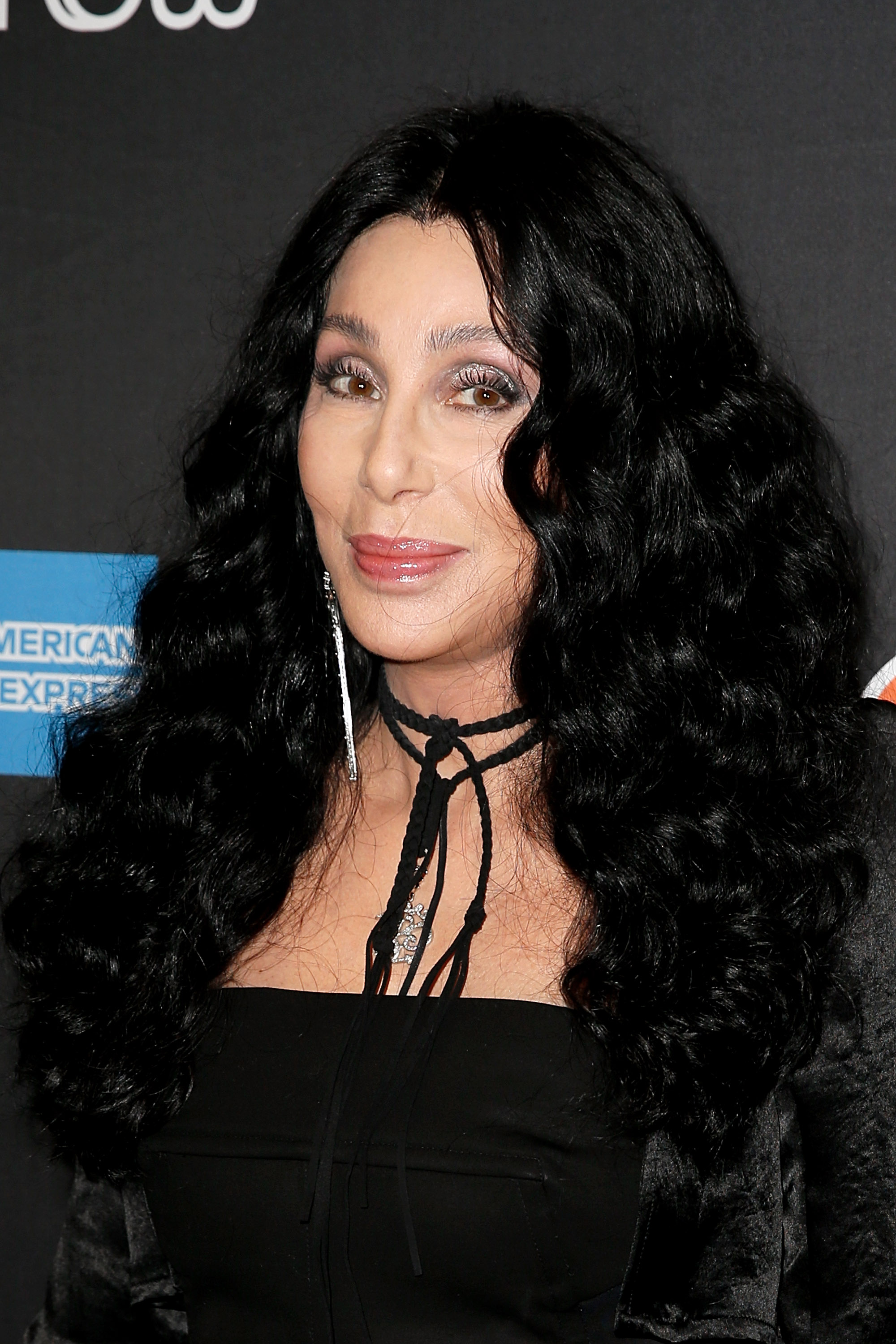 Page Six has reached out to Cher’s rep for comment.

Last fall, the ageless beauty filed a lawsuit against Mary Bono, claiming Sonny Bono’s fourth wife and widow is illegally withholding her royalties from Sonny & Cher’s megahits in the ’60s.

Mary has since filed docs to have the lawsuit tossed, with a hearing to discuss the pending motion set for April 11 in Los Angeles federal court.