It’s officiallyElection Day, and many of your favorite celebrities went out to exercise their right to vote. In fact, some of them took full advantage of early voting and cast their ballots leading up to November 8.

The 2022 midterms are extremely important, especially for people of color. These elections – which also include races at state and local levels – will determine who controls the House and the Senate, as well as issues such as criminal justice reform, reproductive rights, social security, affordable healthcare, and more.

Millions ballots had been cast both by mail and in person thus far, and many politicians, athletes, and other stars have done so over the past few weeks. Barack and Michelle Obama were seen voting on October 17 in Chicago, while actress Kerry Washington posted a video on social media, expressing her excitement while dropping off her ballot.

From Meghan Markle to Sterling K. Brown, take a look at some of the Black celebrities that voted during Election Day 2022. 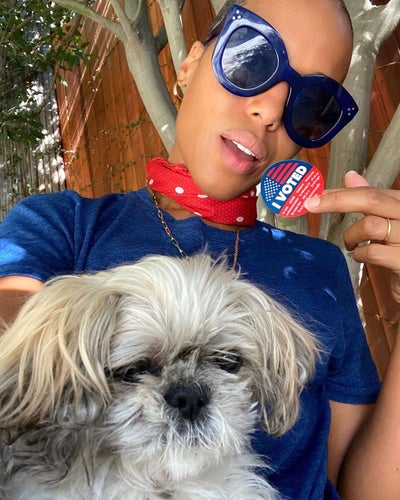 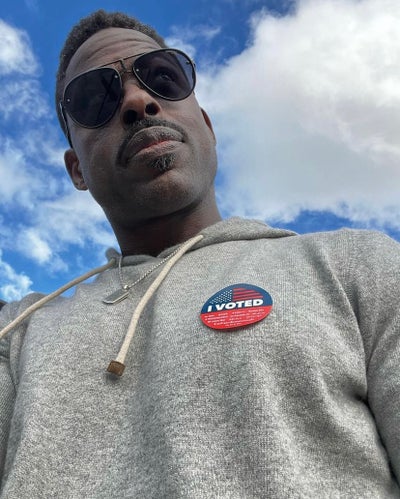 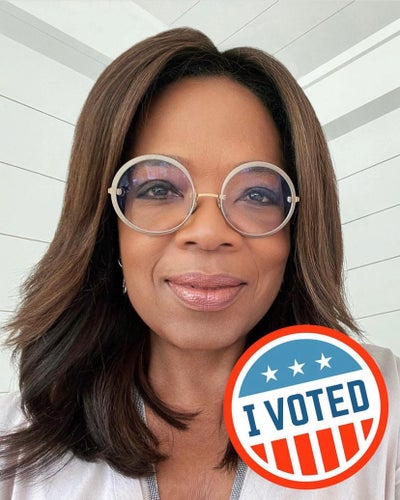