“Bitch, you better be joking.“

Barbie Ferreira announced on Wednesday that she will not be returning for Season 3 of “Euphoria” to play the iconic Kat Hernandez.

“After four years of getting to embody the most special and enigmatic character Kat, I’m having to say a very teary eyed goodbye,” the actress, 25, said in an emotional Instagram Story post. “I hope many of you could see yourself in her like I did, and that she brought you joy to see her journey into the character she is today.” 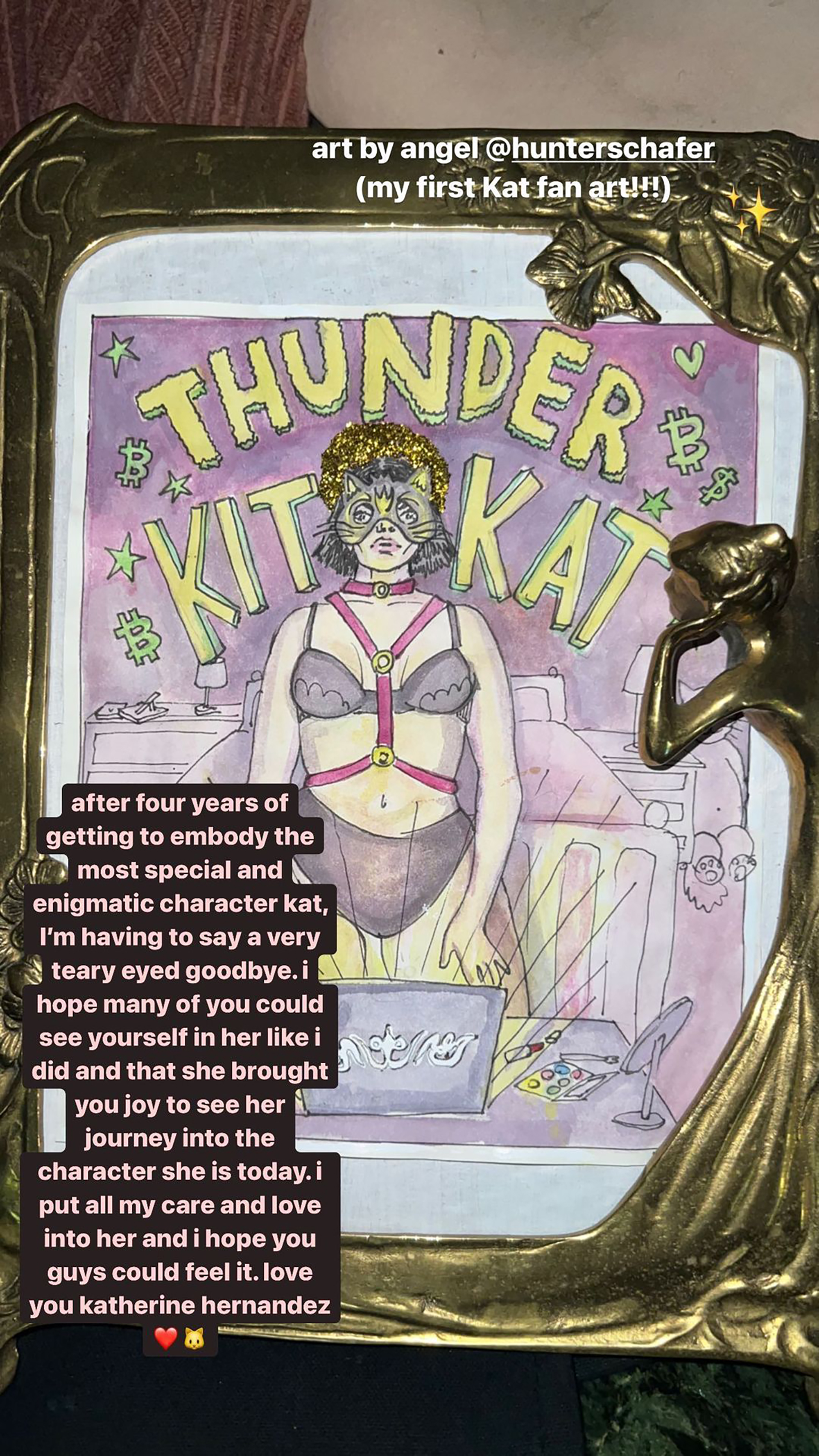 She concluded the announcement by telling fans she put all her “care and love” into her character, a plus-size high schooler trying to come into her own.

Along with the news, the model shared a drawing of her character’s cam-girl alter ego made by co-star Hunter Schafer, who plays Jules Vaughn in the show.

After announcing her departure, many fans of the hit HBO series took to Ferreira’s latest Instagram post to express their sadness.

“BARBIE PLSSS NOOO 🥺🥺🥺🥺 KAT WAS SO AMAZING SHE DESERVED BETTER AND U DID TOO :(,” one fan commented. 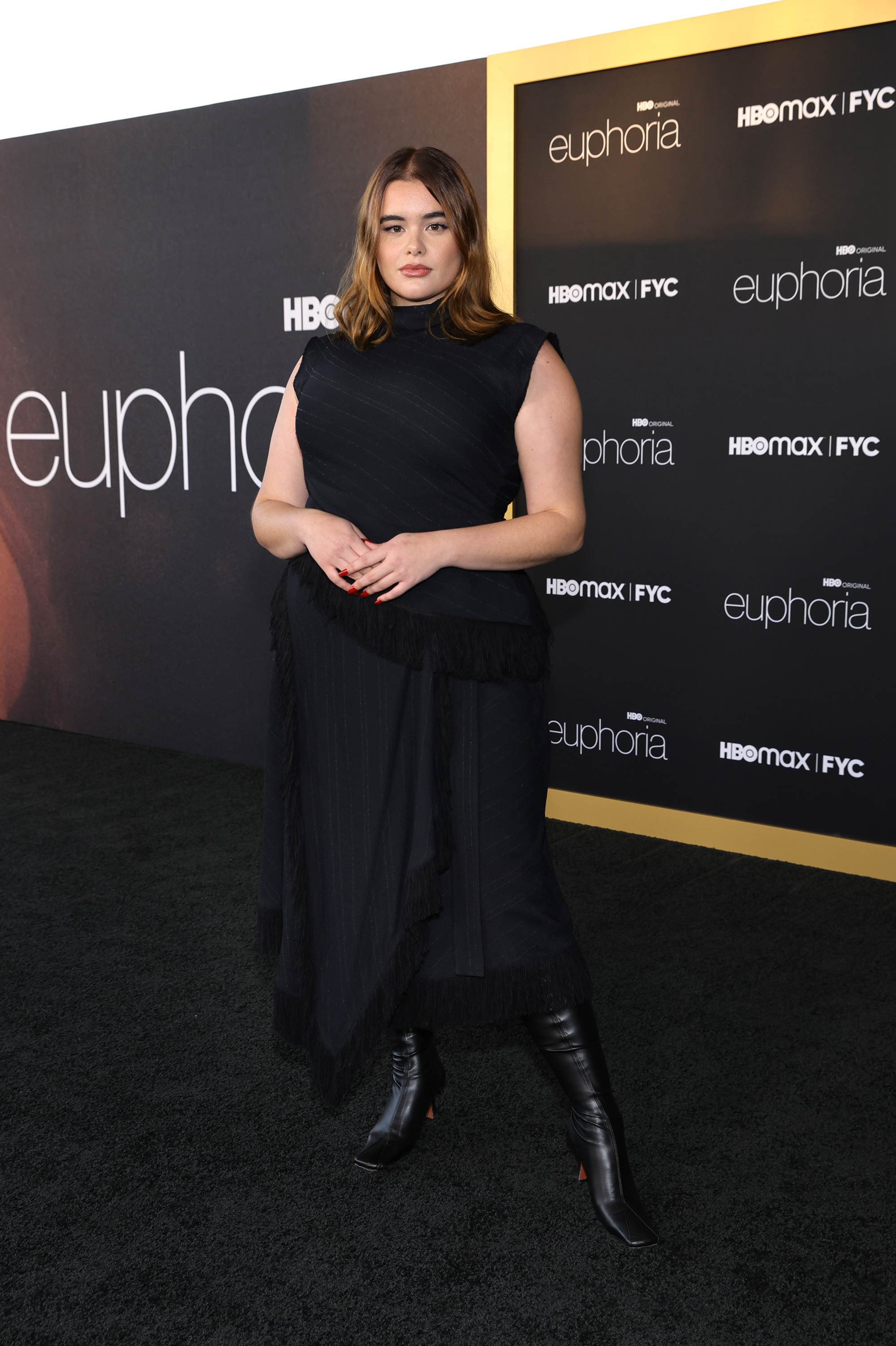 Others were less shocked by the news, given how Ferreira’s character was seemingly put on the back burner during Season 2 of the series.

“I know it was probably not an easy decision but it seems so toxic. I’m glad you left,” one fan chimed in, adding, “You are an amazing actor and deserve to be treated right. You have many amazing projects waiting for you💗.” 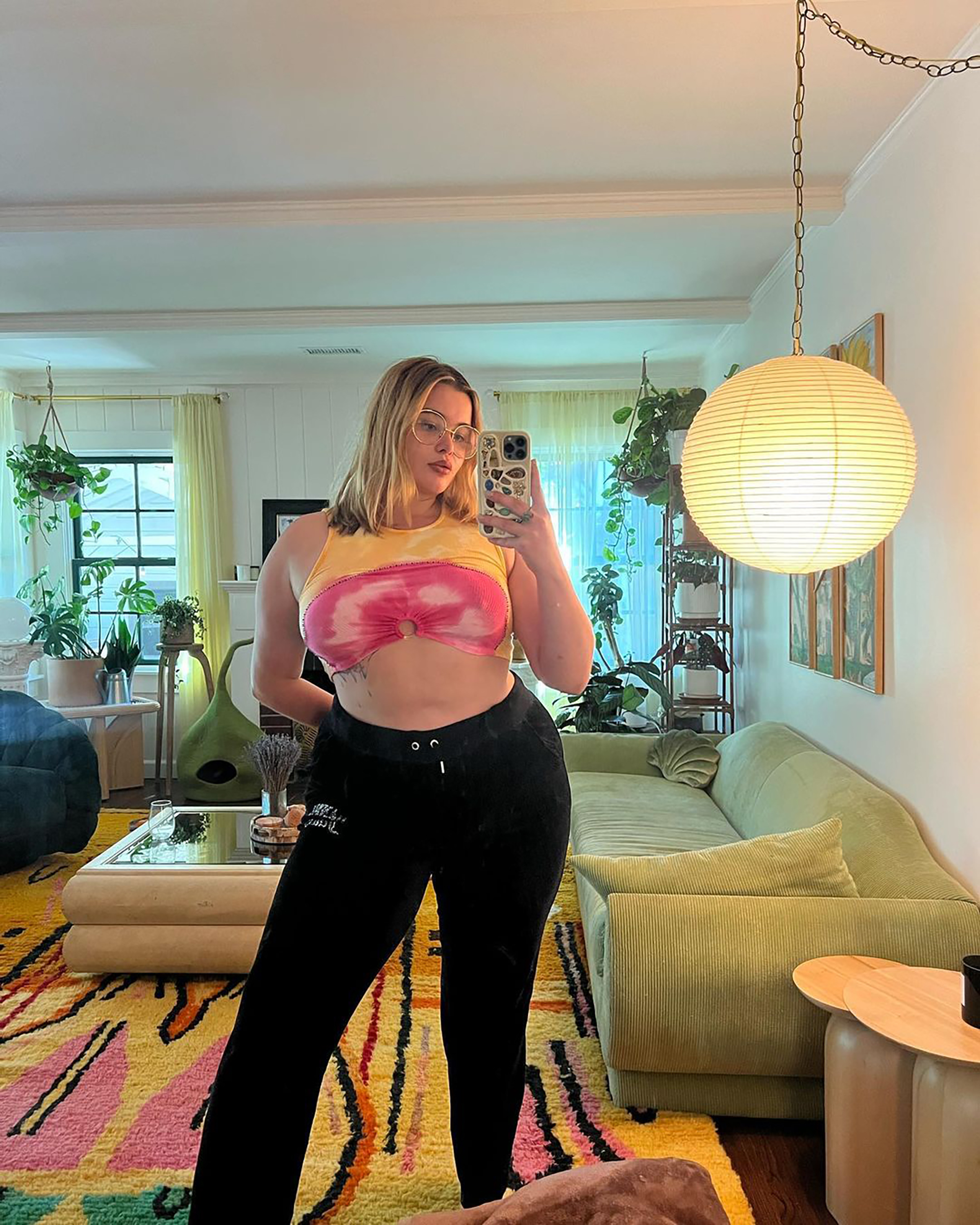 The model’s character was reportedly cut out from parts of the show after rumors swirled Ferreira and the show’s producer, Sam Levinson, got into a heated argument on the set.

Whatever the reasoning may be, we’re sad to hear Kat will be turning off her webcam for good.