‘Harry Potter’ Stars: Where Are They Now?

Harry Potter 20th Anniversary: Return to Hogwarts will reunite the actors who played Harry Potter, Hermione Granger and Ron Weasley as they look back at their time with the franchise, which started with 2001’s Harry Potter and the Sorcerer’s Stone.

Many other familiar faces will join them for the magical event at the Warner Bros. Studio Tour London – The Making of Harry Potter, the teaser trailer reveals. No Wizarding World reunion would be complete without the Weasleys. Grint will be joined by James Phelps (Fred Weasley), Oliver Phelps (George Weasley), Mark Williams (Arthur Weasley) and Bonnie Wright (Ginny Weasley). 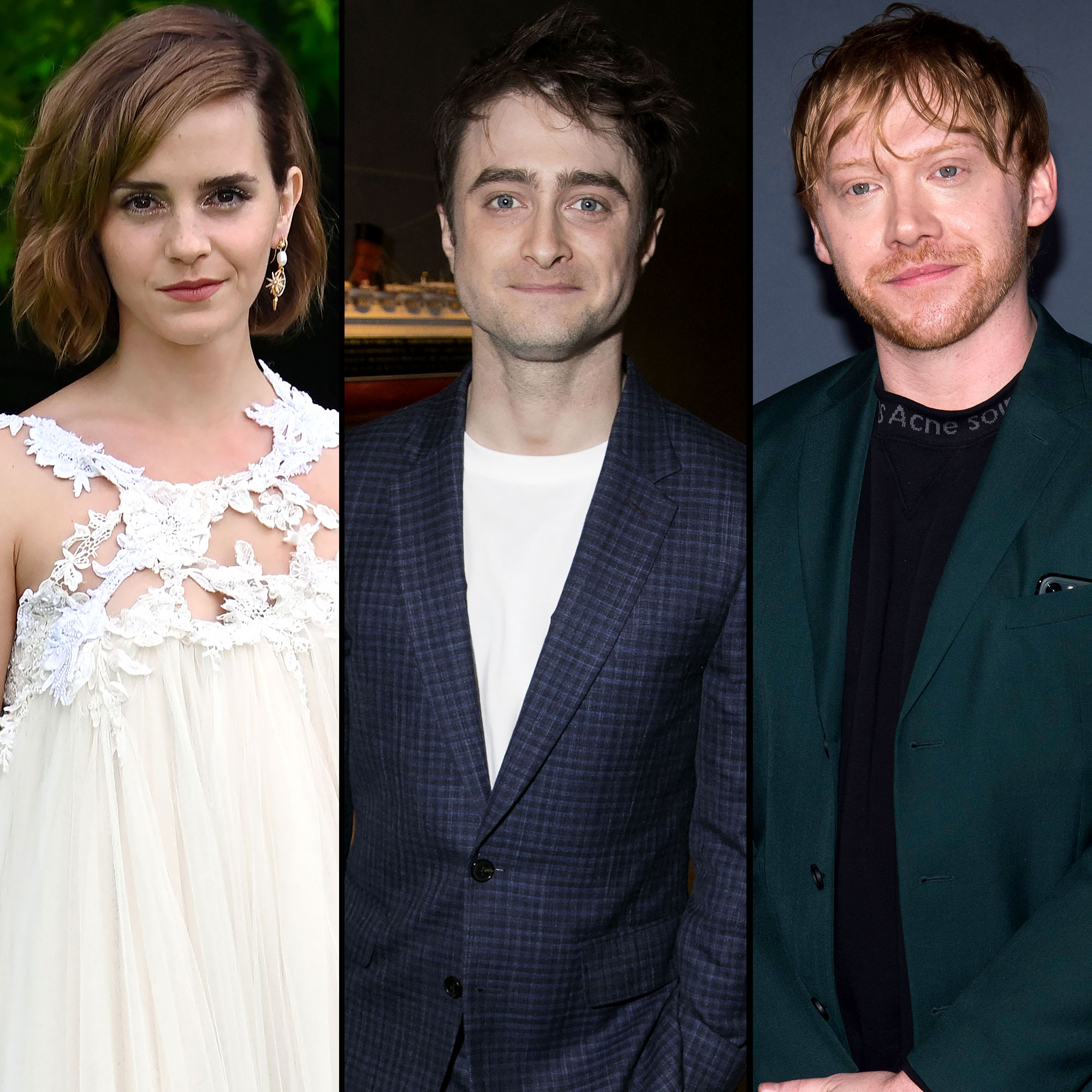 The Harry Potter cast has had plenty of small reunions over the years. In December 2019, Watson, 31, shared a photo via Instagram from an unofficial gathering of Hogwarts alums, including Lynch, now 30, Wright, also 30, Felton, now 34, and Lewis, now 32. The Draco actor often shares snaps from meet ups with his former colleagues, including an April snap where he and James Phelps, 35, played a round of golf.

Wright, who appeared as Ginny in all eight films, told Us Weekly exclusively that she is still close with her onscreen brothers. “I was just actually recently shooting a project with James and Oliver, like, a couple of weeks ago in Iceland and it was just so lovely to be back with them,” she said earlier this month.

The music video director added that she missed the behind-the-scenes family that was created on set. “I just miss all the familiar faces, the familiar kind of outfits and the sets and just not the actors in it, but I bonded so much with all the crew behind the camera,” Wright explained. “It’s one of those unique experiences that’s always hard to describe. So when I am with someone who is in the film as well, it’s just this unspoken kind of feeling.”

Lynch shared a similar sentiment in June when she told Us why a full reunion hasn’t happened yet.

“As for reunions, it’s hard because everyone lives in different parts of the world now,” the Opposite of Butterfly Hunting author explained at the time. “There’s a few of them in L.A. and then a good lot of us in London. I believe Matthew [Lewis] in Florida. But I do see some of them. … So there’s like mini reunions, but I think it would take a Warner Bros. operation to get everyone together.”

Luckily, the studio stepped in to organize the special, which is set to include behind-the-scenes footage, interviews, never-before-seen clips, surprise guests and more.