MORE than a third of Brits have had to borrow money, miss bill payments, and take on another job to fund a loved one's funeral.

New data shows 70% of adults who have organised a funeral were ‘surprised and dismayed’ at the cost of arranging it. 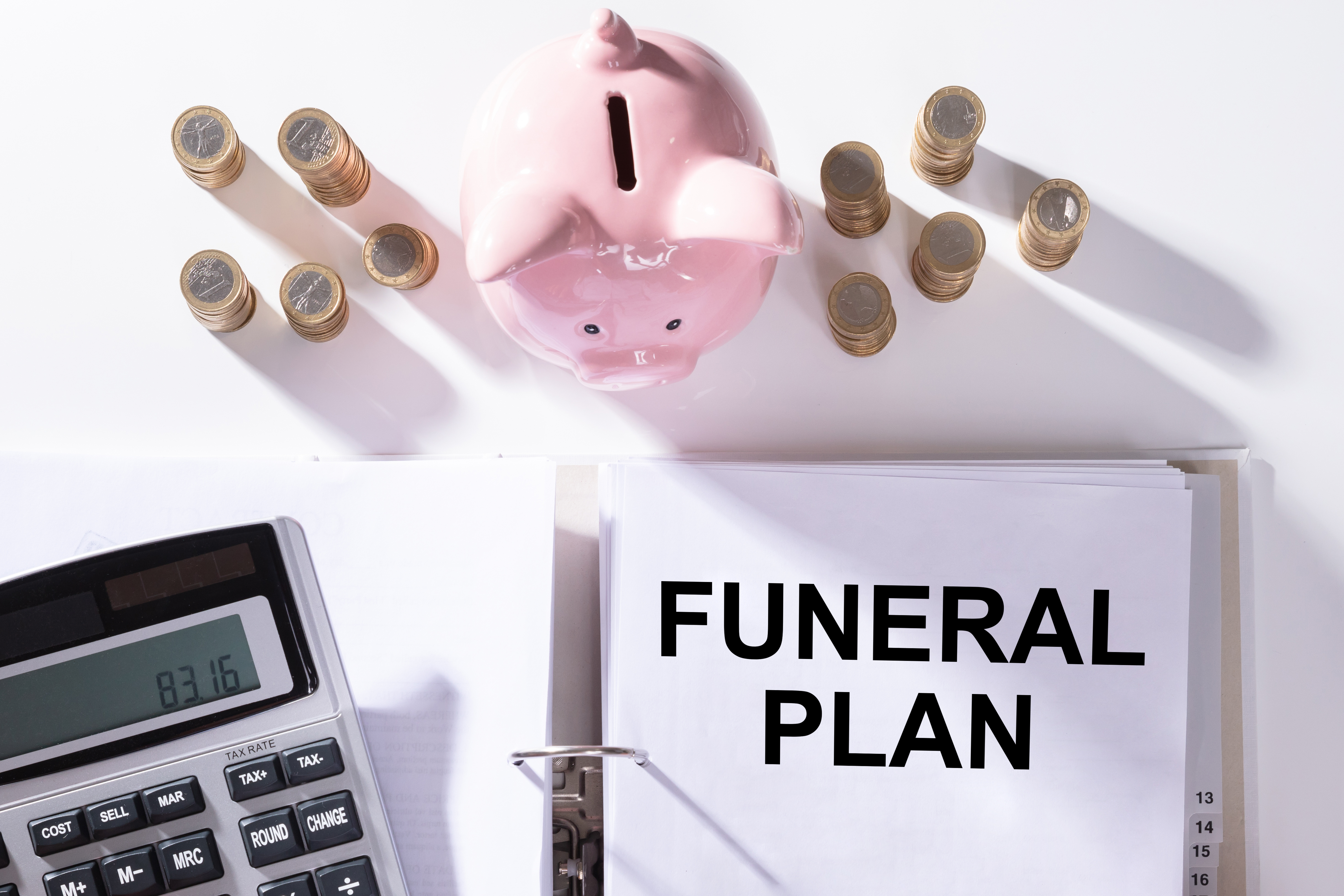 Nearly four in 10 (39%) had to dip into their savings to pay for it while 22% covered expenses using a credit card.

A further 17% borrowed money from others, 16% worked extra hours and 10% even took on a second job.

Others resorted to taking a payment holiday on their mortgage or missing payments on other bills to meet the cost.

As a result of the financial difficulties, a quarter felt they let their loved one down because they were unable to afford the send-off they felt they deserved.

The study also found 37% felt they had to compromise on some elements of the funeral due to the cost, with transport 49%, the wake 46% and the coffin (41%) among the most common sacrifices.

More than a quarter also said the cost of planning a funeral led to disagreements with other family members.

The choice of songs (13%), where to hold the wake (13%) and service (12%) and even the flowers have all caused rows among bereaved relatives.

It also emerged nearly three in 10 think they had to pay over the odds for a coffin or casket, while 26% think they splashed out too much on family transport.

But as a result of having to fork out for a funeral, more than half have now started to put aside funds for their own send off to save their loved ones going through the same.

Anthony Young, chief executive of Tyde, the UK’s first online funeral booking service, which commissioned the research, said: "The death of a loved one is upsetting enough, and arranging a funeral is hard.

"When you pile on money worries, the experience becomes even more difficult.

“Everyone wants to give their loved one the funeral they would have liked – and that they deserve – but sometimes the cost makes this impossible and you have to scale back.

“We never know what is around the corner, but when the time comes, planning a funeral should be a kinder and easier process, with no hidden or inflated costs."

The number of mourners allowed to attend a funeral rose from May 17, as Brits were allowed to gather in larger groups to say goodbye to loved ones.

Meanwhile, up to 30 people are currently able to attend weddings and civil partnership ceremonies.

We've previously spoken to one Londoner about how they paid off £24,000 debt in eight months using the "snowball method".

Mum who suffered sleepless nights because of her £21,000 credit card debt revealed how she paid it ALL off in eight months.

For those struggling with debts, we've put together a guide paying them off in 2021.