A WOMAN was left humiliated after male staff at Starbucks wrote 'virgin' on her takeaway cup instead of her name.

Rosie Anderson, 22, only noticed the inappropriate comment after she had left a South London branch of the coffee shop and now says she'll never return to Starbucks again. 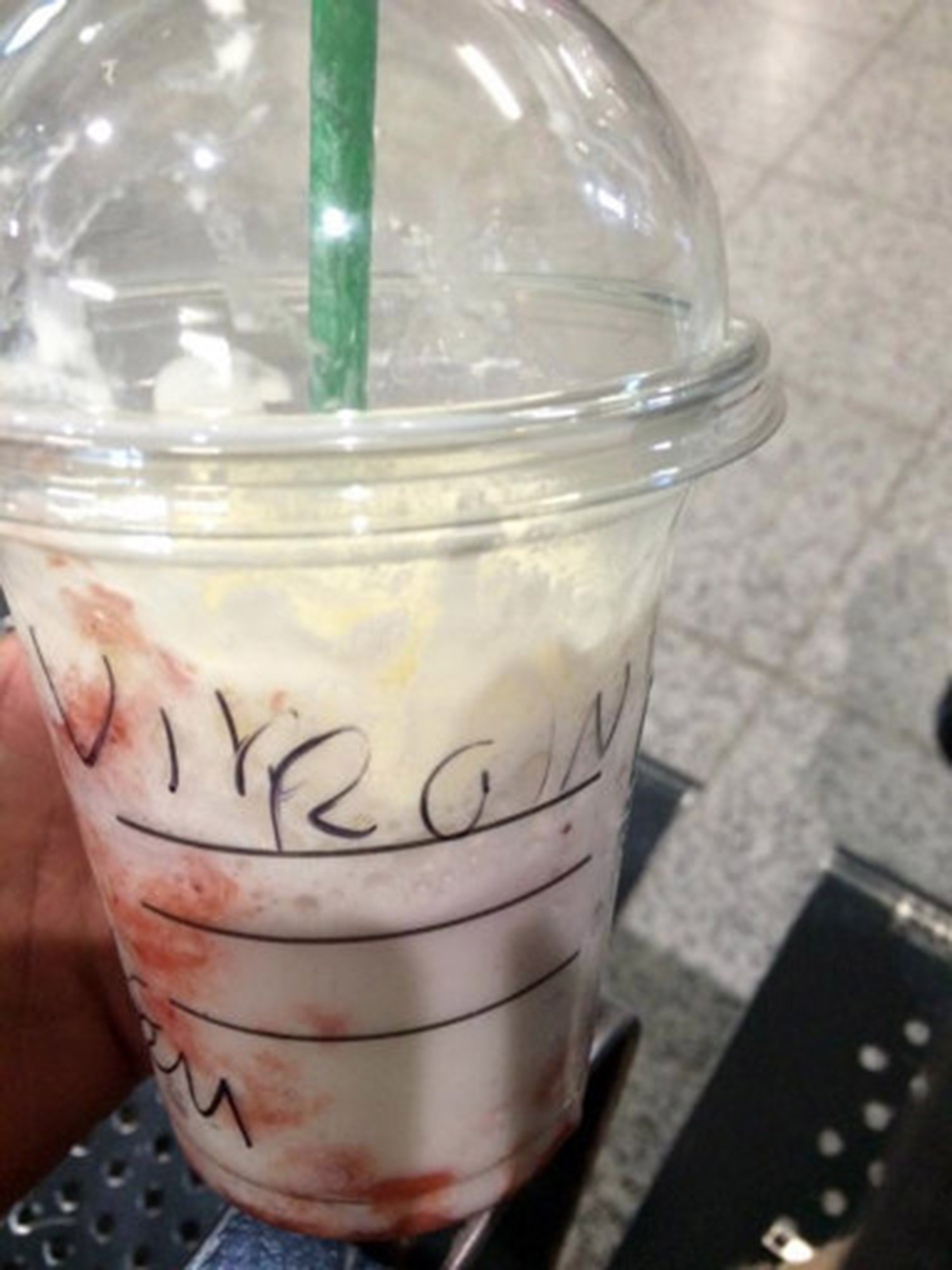 Baristas asked for her name so the customer could be identified when her strawberry and cream Frappuccino topped with whipped cream was ready.

When she spotted the word, the dental nurse photographed the cup and emailed it to the chain's customer complaint department.

She said: "I was so angry, they may as well have written 'troll' on my cup – that's how it made me feel.

"I can laugh about it now, but what if the staff are doing that to every girl who goes in on their own? It could really upset them, especially if they're really insecure."

The company responded to Rosie's complaint with an automated email, instead of the apology she'd hoped for.

It was only after Rosie prompted customer services again that she received a letter in the post along with two drinks vouchers.

Rosie explained to staff that she'd given them her name, adding: "I said Rosie and I thought I spelled it out to them.

"There's no way they could mistake Rosie with virgin. 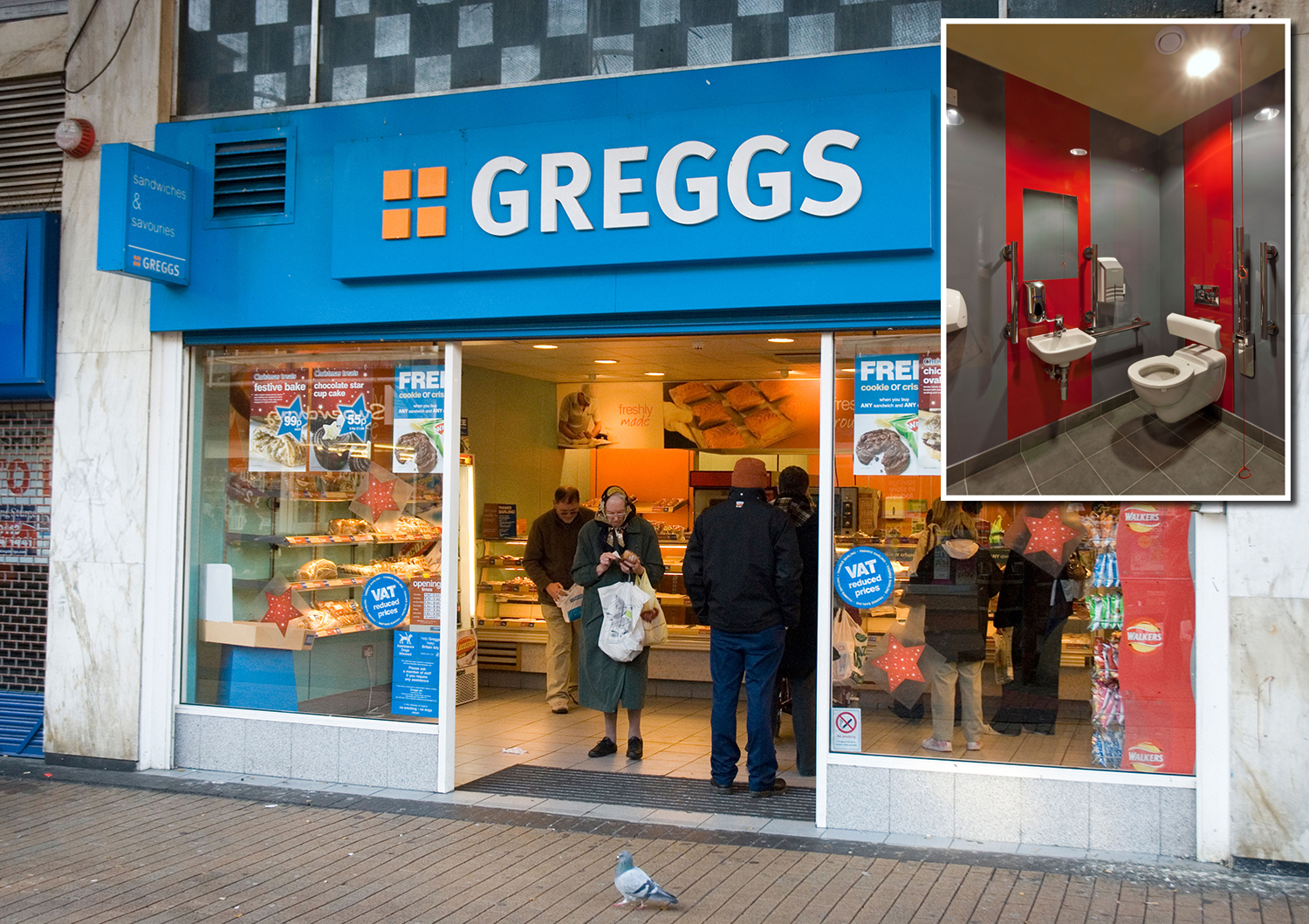 Greggs, Starbucks, Costa and Pret could be forced to provide toilets for customers 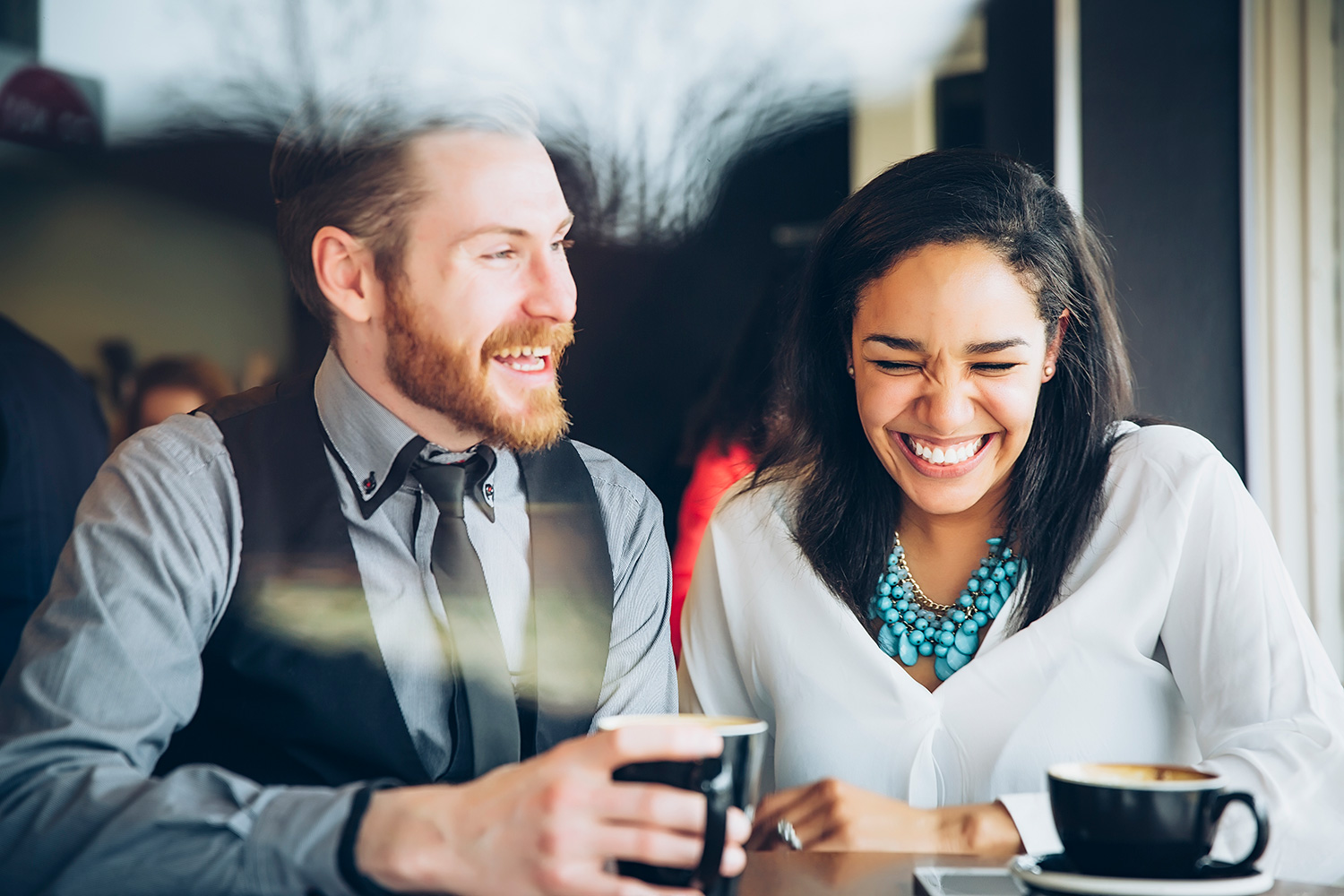 Wetherspoon pubs to sell takeaway tea and coffee for 99p 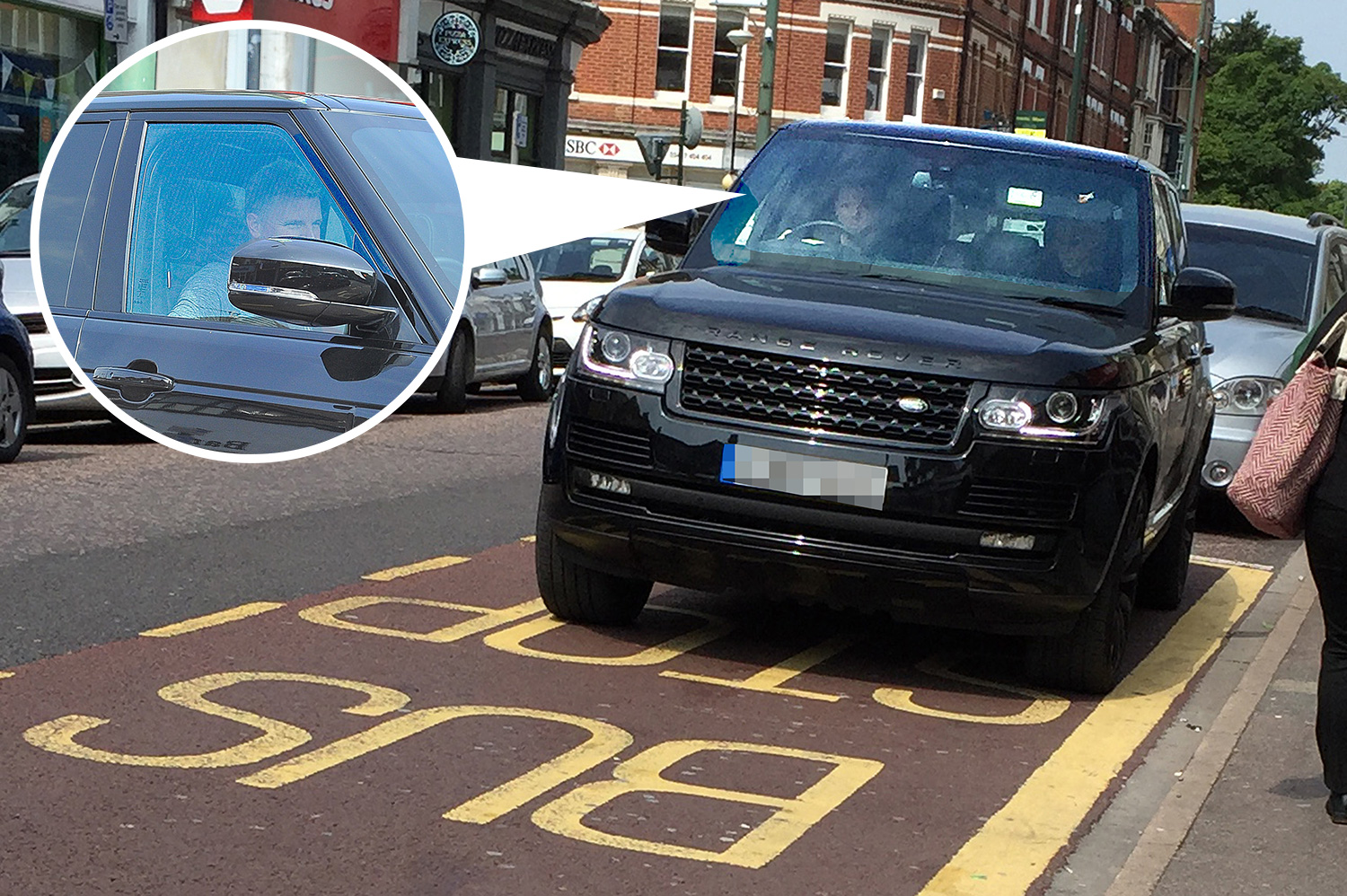 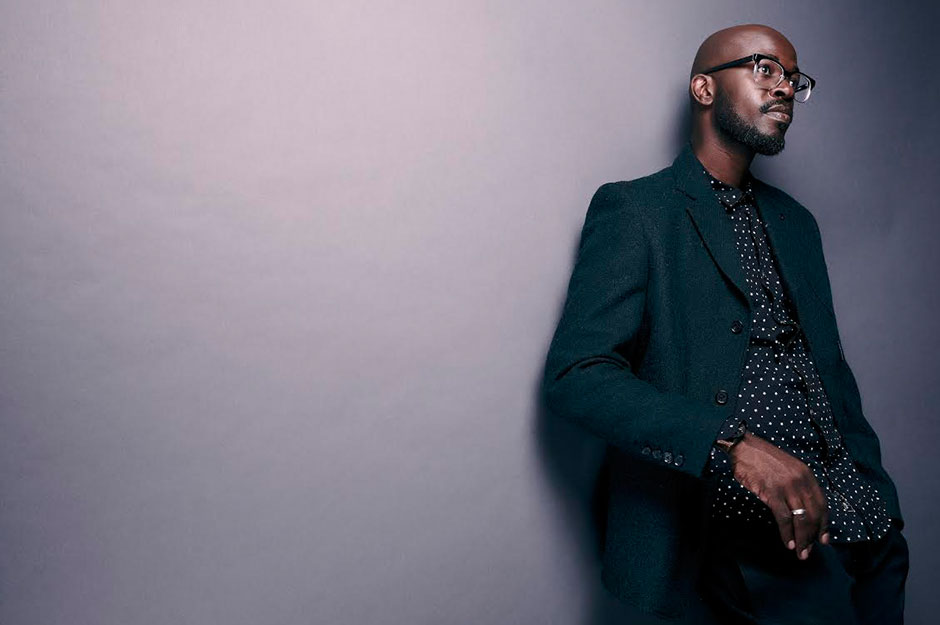 Black Coffee: ''The whole thing is an amazing adventure which brings me joy''

"Looking back, while I was waiting for my drink, the two guys behind the counter were giggling too. I don't know if they were laughing at me."

When the shocked customer told her parents about the incident they advised her to take it as a compliment as the two members of staff probably thought she was"classy".

But Rosie disagreed and said it was more likely the baristas thought she was "ugly" – which prompted her to discard her cup before finishing the drink at the time. 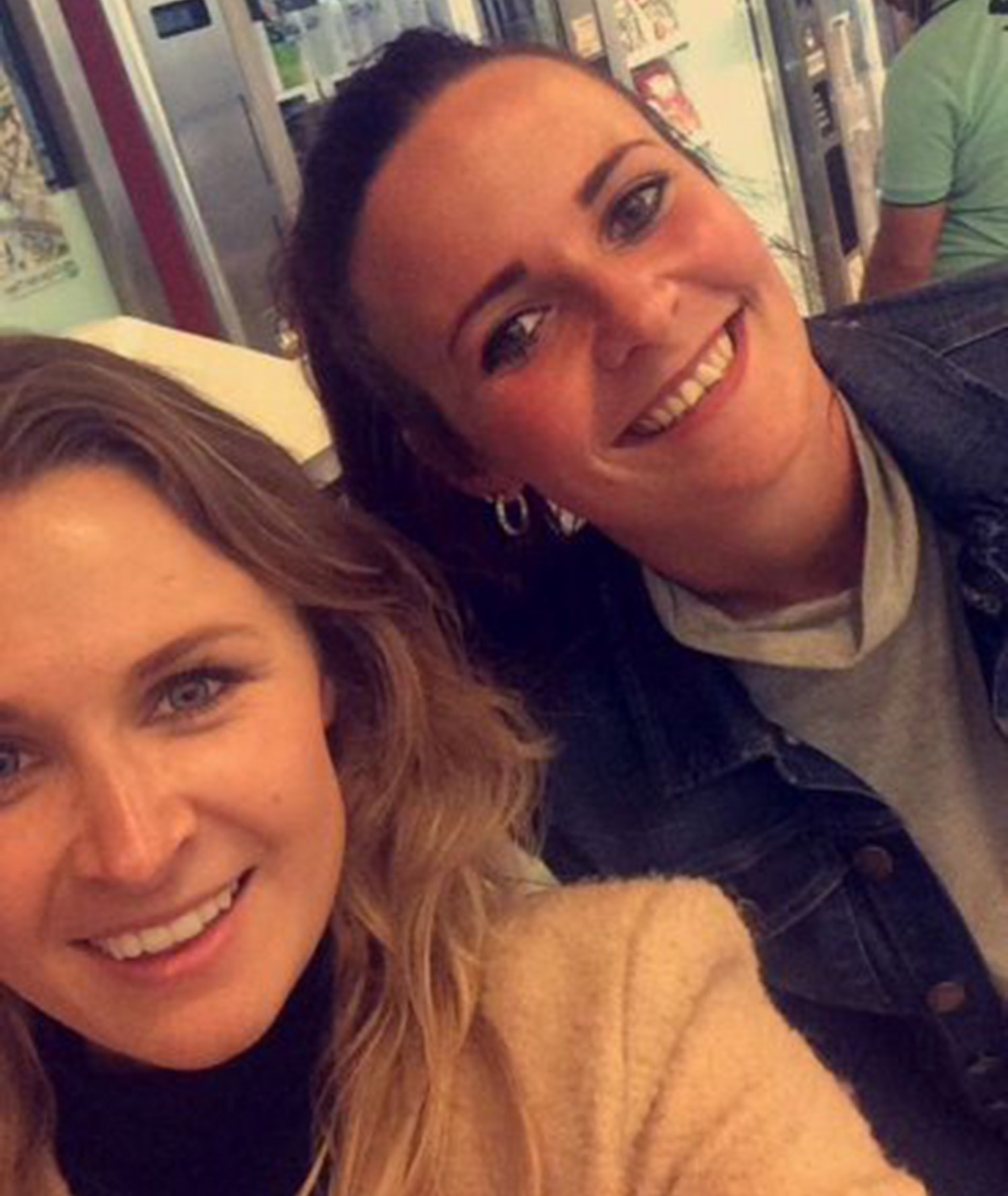 "I don't feel like I've had an apology," she said.

"They've been so rude and I'll throw the vouchers away."

A Starbucks spokesman said: "We are disappointed to learn of this incident and would like to sincerely apologise to our customer for her experience.

"We strive to provide an inclusive and positive experience for all and this is not representative of the service we know our customers expect."