It’s all about balance! Shay Mitchell admitted that she “struggled” with a bit of mom guilt shortly after welcoming her first child with boyfriend Matte Babel.

The Pretty Little Liars alum, 32, announced the birth of her daughter, Atlas, in October 2019. Since then, Mitchell has learned to give herself a break when it comes to being a working mom.

“I struggled with leaving at the beginning and I think that happens with anybody, which is why I really wanted to speak about it when I did,” she told Us Weekly exclusively on Wednesday, February 19, while promoting the new Pampers Share the Love campaign. 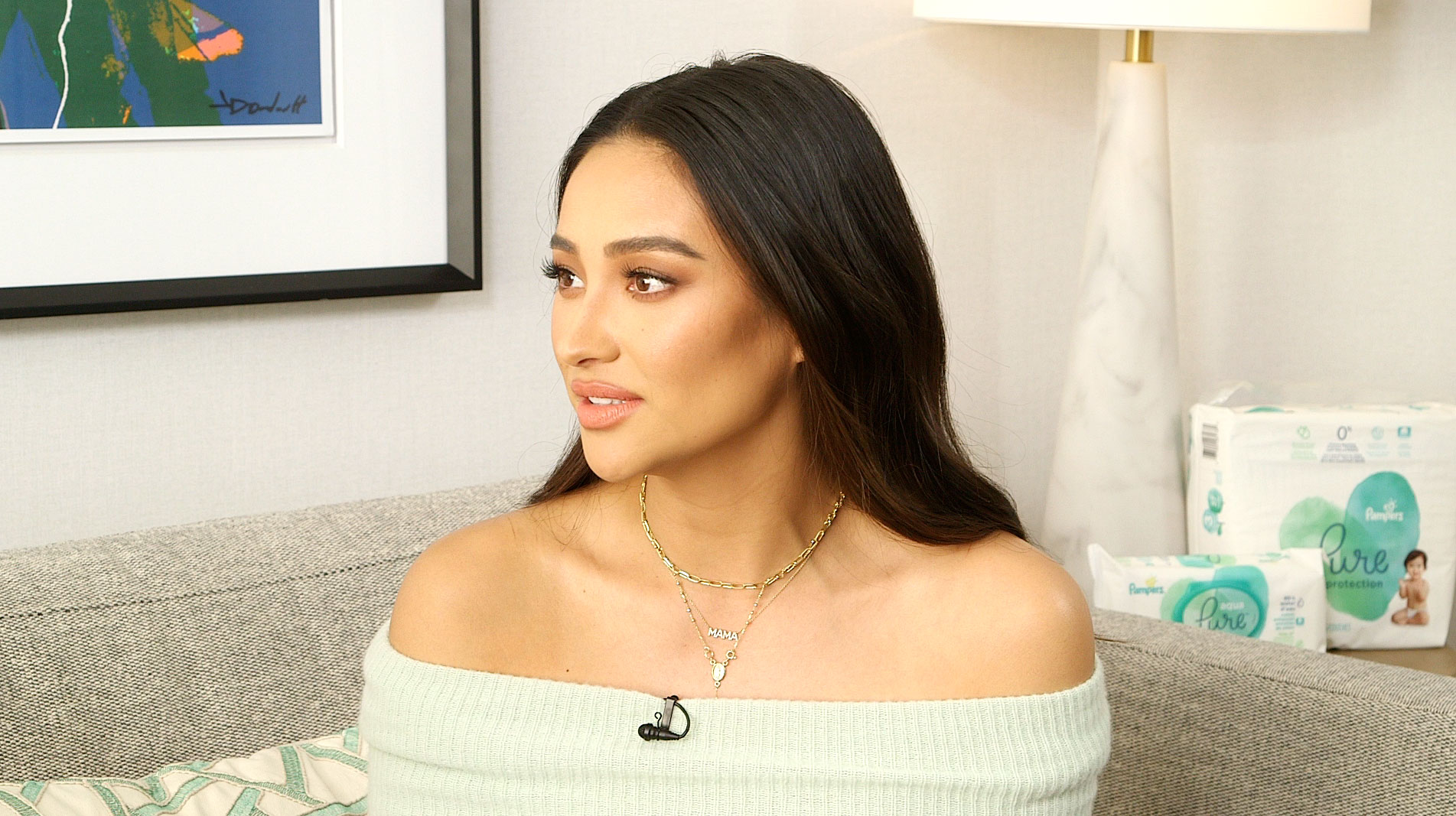 The Dollface star previously opened up about the “stress and anxiety” new mothers face in an interview with Vogue one month after giving birth. At the time, Mitchell said so many of her friends had warned her that she would start to “second guess” taking time for herself while adjusting to being a new mom.

“I think that people can feel a lot of guilt, or shame even, sometimes when they leave for the first time,” Mitchell explained to Us. “But I think it’s important that I continue to do things on my own too, just like I did before her. When I feel great and strong then I can feel [like] a better mom. The more I take care of myself, I feel like the better I am for her.”

Four months after welcoming Atlas to the world, the You alum is still getting used to the “mom learning curve,” especially when it comes to staying rested. But the lack of sleep doesn’t keep her from staying on top of any mom shame she receives on social media — or even just “turning a blind eye” to the negative comments. 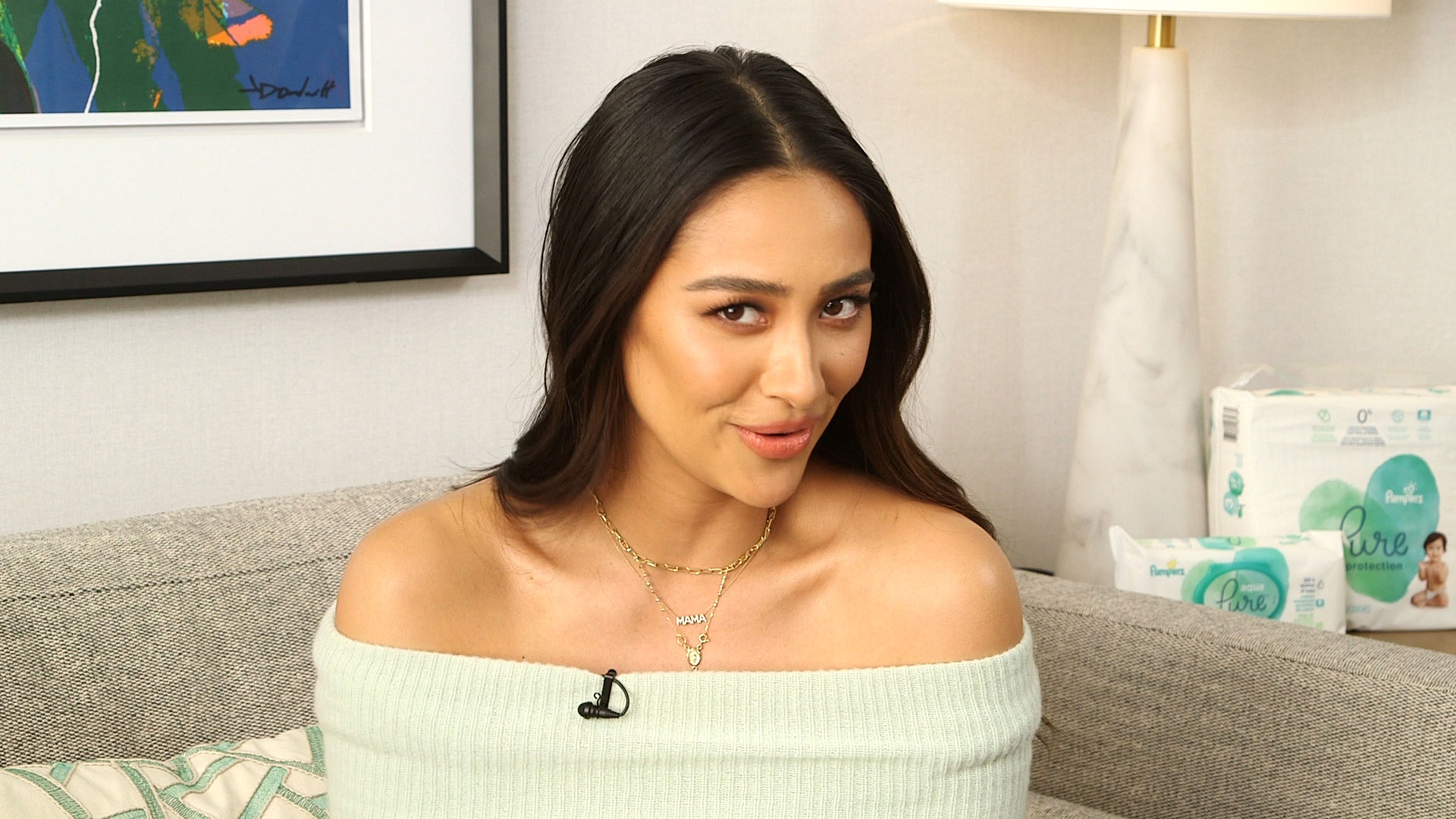 “The most important thing to me is my family and Atlas, and how she views me,” Mitchell revealed. “If I’m doing my best, that’s all I can do. I’m not really going to worry about what other people are saying. You’re never going to have everybody who loves you and thinks you’re doing everything right, and that’s okay.”