Taking their time. Randall Emmett isn’t in a rush to welcome his and Lala Kent’s second child together.

“She keeps talking about another baby,” the Midnight in the Switchgrass director, 50, exclusively told Us Weekly on Thursday, July 15, of his reality star fiancé, 30. “So I’m like, ‘Slow down!’” 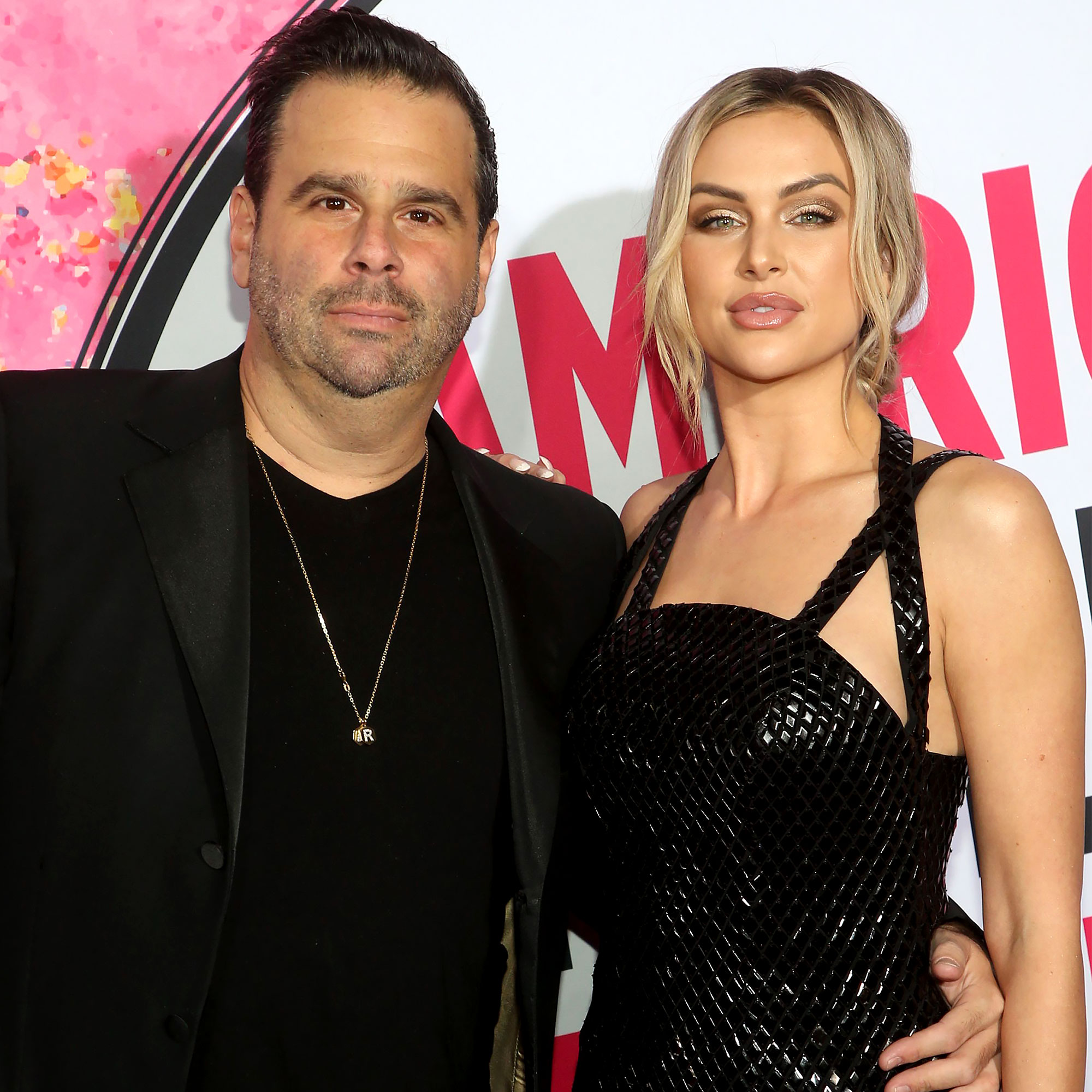 The Florida native joked that “practicing is good … and healthy,” noting that the Bravo personality has set her sights on waiting a year to give their daughter, Ocean, 4 months, a sibling.

“We’ll take it from there,” the producer told Us, going on to describe their “good” postpartum sex life.

“Now that the baby’s out and thriving, we have had some really good date nights and have found a way to have our [time] where everybody is out of the way,” Emmett said with a laugh. “We’re thriving.”

In May, Kent exclusively told Us that their “clock [was] ticking” for baby No. 2. “Randall says, ‘You’re so young.’ And I’m like, ‘You’re not,’” the Utah native joked at the time, saying that she didn’t want him “to be 90 years old walking into [their] son or daughter’s high school graduation.”

The Give Them Lala author added, “It doesn’t have to be right away because I am just so in love, and I want to enjoy [my daughter, Ocean], for as long as possible. … I definitely want to have another baby.”

She and Emmett, who is also the father of daughters London and Rylee with ex-wife Ambyr Childers, welcomed Ocean in March. The little one is “sleeping through the night more.”

Emmett gushed on Thursday, “She’s smiling at me [now] … and oh, my God, I don’t want to leave. She grabs my hands with little fingers. It’s, like, all happening, the personality. … And to watch Lala love Ocean the way she does, it’s really beautiful.”

The new mom has been “running on fumes” filming Vanderpump Rules while raising her baby girl, often bringing Ocean to work.

“If she’s filming a scene, she’ll have me or the nannies standing off camera,” Emmett explained to Us. “She wants to be with the baby at all times. When Ocean has gone on camera a few times, it’s been about 10 minutes, but it’s been great. She’s like her mom, a total star.”