Elvis Duran gets by with a little help from his friends. The Elvis Duran and the Morning Show host opened up in an exclusive interview with Us Weekly’s Marc Lupo about how his pal Dr. Mehmet Oz inspired him to lose 140 lbs in an effort to save his life.

How Ageless Kate Beckinsale Keeps Her Body in Such Amazing Shape: Her Diet and Fitness Secrets

“Let me tell you, if Dr. Oz shows up at your place of business and basically declares you dead, this is what he did. He wanted to rush me to the hospital, he wanted to put me in a cab and take me to the hospital,” Duran, 54, recalled of the moment Oz suggested the radio personality seek help for his struggle with obesity. Duran underwent gastric bypass surgery in December 2014. “Push comes to shove, I weighed 140 lbs more than I do now. [I] went in and had the bariatric sleeve procedure done. Basically, what that is, is they take out two-thirds of your stomach so you get full faster. It’s a simple thing and so far, knock on wood, it’s still working. It changed my life.” 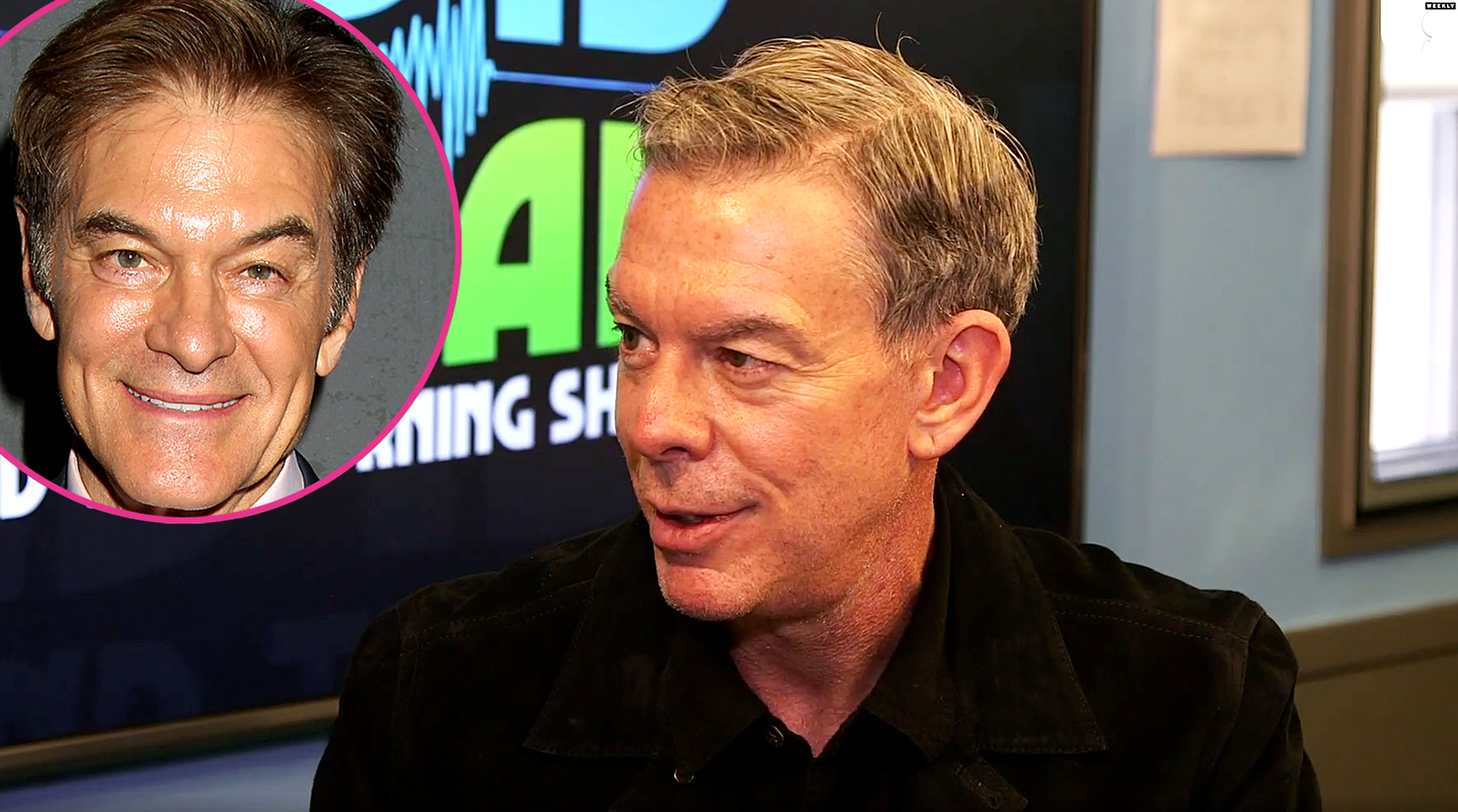 He continued: “I had no hesitation in coming on the air and talking about it because it’s an option for a lot of people who are battling obesity and they need to take care of that. Like cancer, it can kill you. If you have cancer, you have surgery, you dig it out. Same thing with this; if you’re obese, you can save your life. Let the doctor rip your stomach out.”

The Texas native, who is opening up about his life and some of his “demons” in his new memoir, Where Do I Begin?: Stories From a Life Lived Out Loud, won’t soon forget the 59-year-old daytime talk show host’s good intentions. “Every time I see Dr. Oz I tongue-kiss him and say, ‘Thank you for saving my life,’” Duran joked to Us. “He did push me over the ledge with [seeking weight loss surgery], without a doubt. He was the influence on that.” 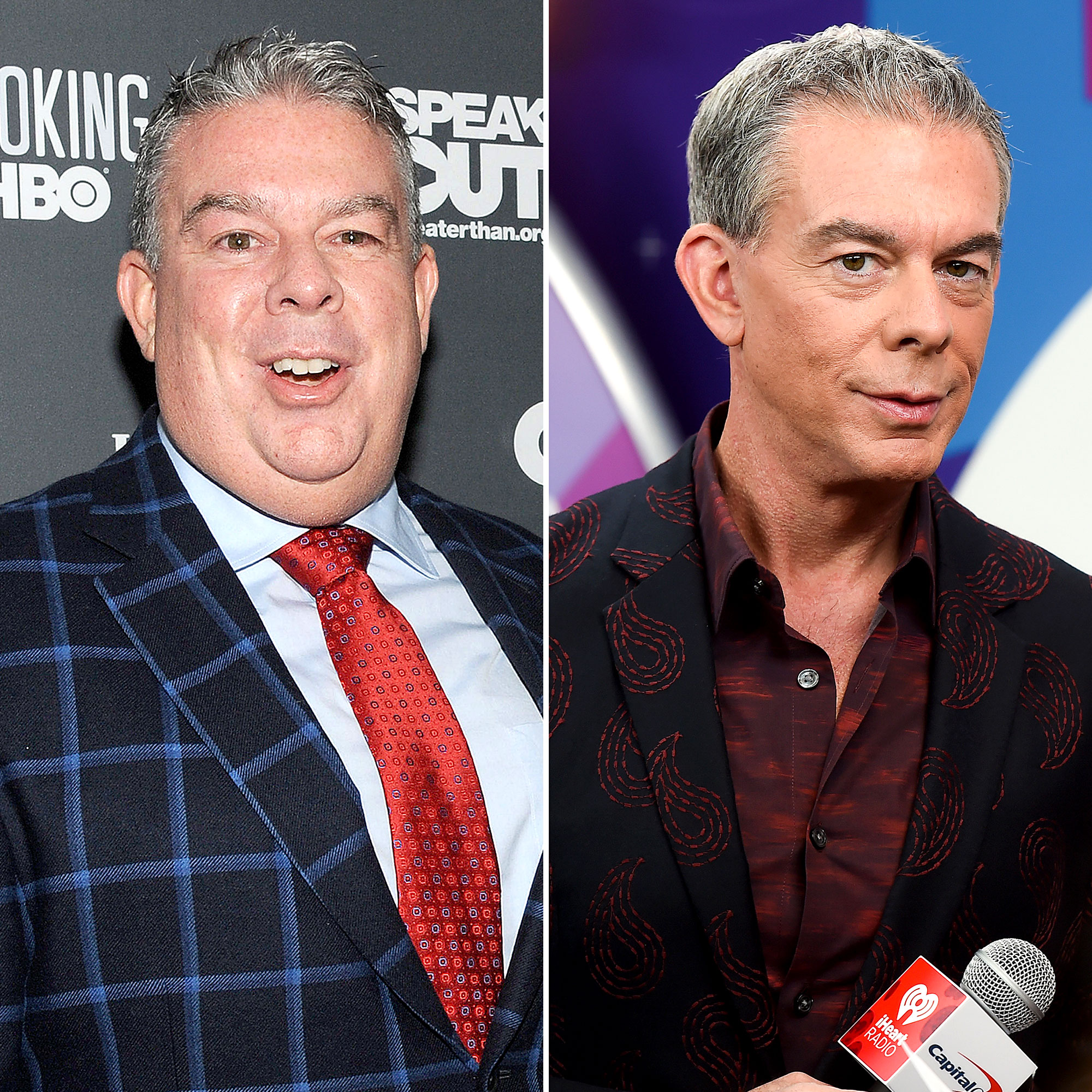 Duran added that along with surgery, he’s made several lifestyle tweaks to maintain his weight loss. “I’m doing really well with working out. It’s something that’s still a little newer to me. With food, I basically eat what I want, I just can’t eat the quantity I used to eat. I’m doing really well there too. I feel better now. I can walk without sweating like [I’m wearing] a sweater. I’m thankful that I had the guts, literally, to go through with the procedure and get it done. I’m very happy I made that journey.”

Along with celebrating a new lease on life, the Sharknado 3: Oh Hell No! actor couldn’t help but gush over his longtime partner, zookeeper Alex Carr, whom he married in September. 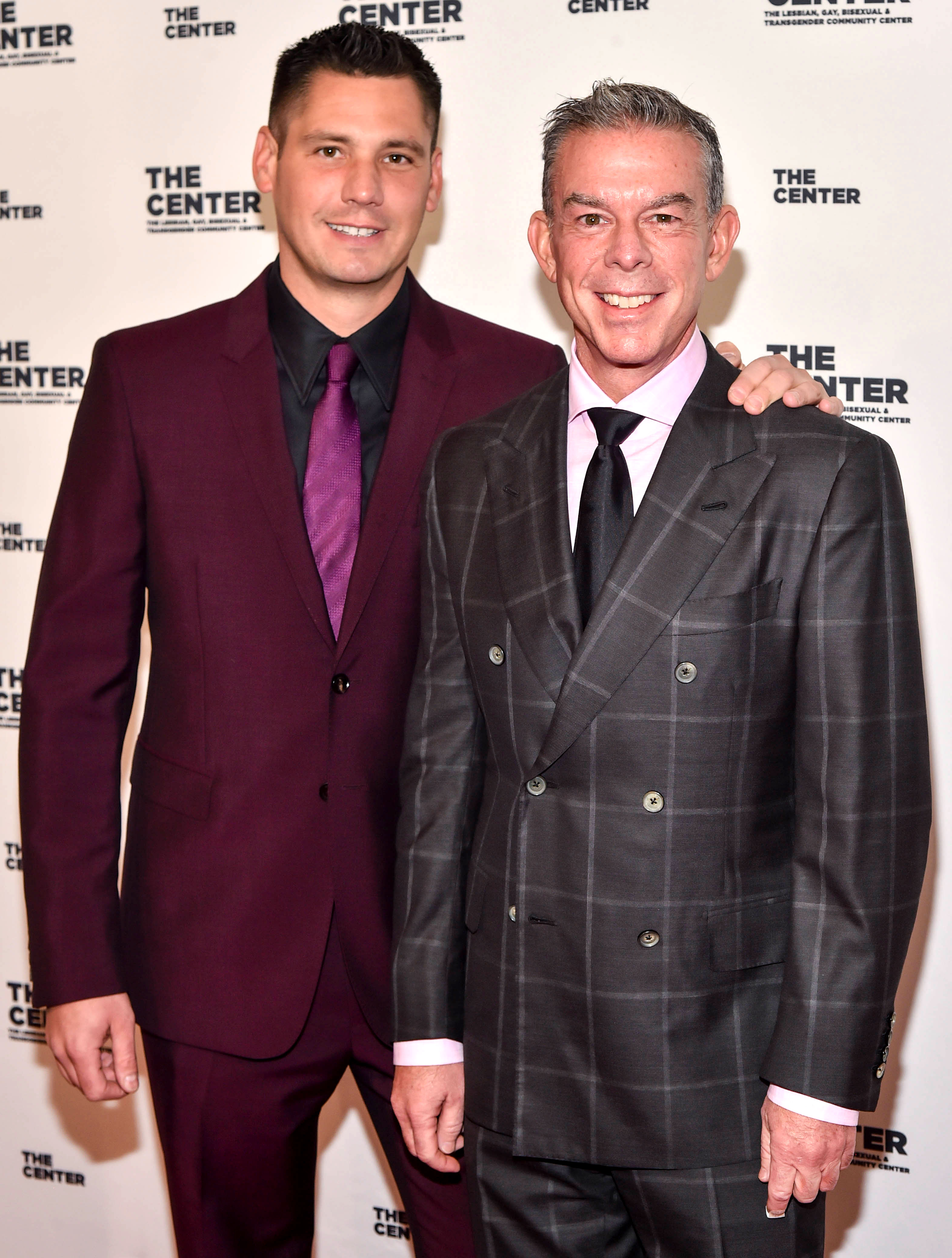 “We are extremely low-key. We would prefer to stay home, watch TV, wear our stretchy shorts and T-shirts and pet the dog,” Duran said. “I’m a city guy, he’s a suburban guy. I’m more of a white-collar guy, he’s more of a blue-collar guy. He can fix things, I break things. I’ve learned so much about animals, conservation, reproduction and saving species. We’ve been on safari together three times. I never would have done that until he came into my life. I try to think, ‘What have I done for him?’ Not really anything as monumental. We’re yin and yang-ing.”

Where Do I Begin?: Stories From a Life Lived Out Loud is available in bookstores everywhere.