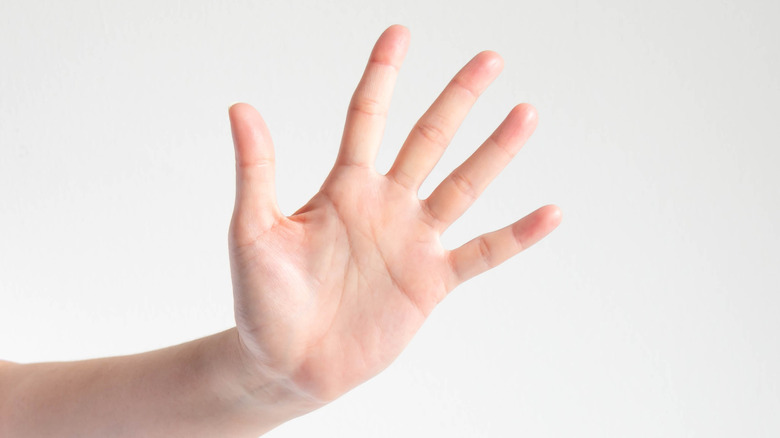 Step aside Myers-Briggs and enneagram numbers, because numerology is the next big thing. Of course, numerology isn’t completely new. In fact, Astrology.com states that numerological ideas have actually “been around for centuries.” The theory behind it is that numbers have important values to them, and depending on your birthdate, you have a destiny number assigned to you. You just have to know how to calculate your number.

It takes a little math to determine, according to Allure, because you need to add up all the individual numbers in your birthday. Let’s take Harry Styles, for example. His birthday is February 1, 1994. February is the second month, so that would be 2. Since the day is 1, by adding the month and day, you have 3. Now, moving onto the year, you have 1994, which needs to be broken down like so: 1+9+9+4=23. Don’t stop there, because you’ve got to reduce that to 2+3=5. So, adding the 3 from the total of the month and the day, and adding 5 for the year, means the singer’s destiny number is 8.

After doing the math for yourself — and patting yourself on the back for having to crunch numbers — you get your very own destiny number from one to nine. So, if your destiny number is 5, what does that mean for you?

People with destiny number 5 live life to the fullest 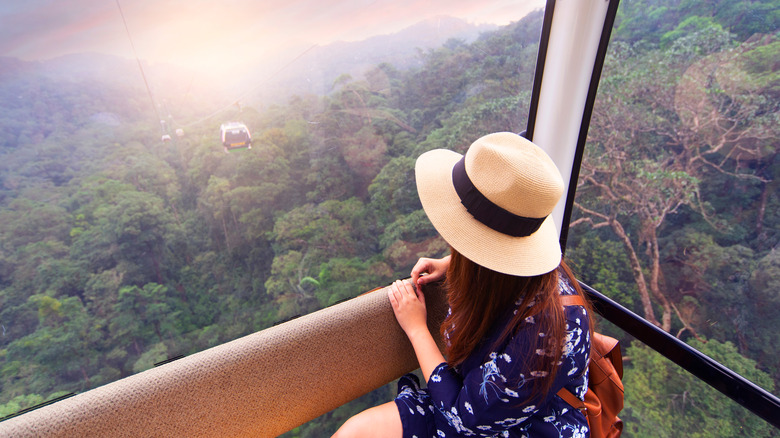 If you happen to have the destiny number 5, The Secret of the Tarot claims you are someone who often “lives life to the fullest.” That could be because the number 5 has a very Leo and sun energy. According to Co-Star Astrology, anyone with a sun sign in Leo “exudes warmth” and “wants to stand out,” which is the same for anyone with a destiny number 5. If you happen to be a 5 Leo, you might as well take the spotlight, because that’s where you belong.

Numerologist also states that anyone with a 5 is probably a risk-taker and loves to go on adventures. You’re really in tune with all your senses, which is why you want to experience everything. Since you have a bit a wanderlust in you, a career that involves traveling really suits you. Numerologist even suggests that jobs that involve “teaching or mentorship” work for you, because you like to share your expertise and inspire people.

The downside to your need to try everything is that you may not ever become a master at one thing. You’re about the quantity rather than the quality. The Cut even says that a challenge for people with a destiny 5 in relationships is that you’re very “noncommittal.” To avoid falling into the negative, you just need to focus on what really matters to you. Once you start prioritizing those things, you’ll see the benefits.