Who wears short shorts? Milo does! Milo Ventimiglia appeared to comment on fans’ obsession with his super short gym shorts after going viral for the look multiple times.

“Ride em high kids,” the This Is Us star, 43, wrote via Instagram alongside a photo of the fan-favorite camouflage bottoms on Thursday, May 6. He also tagged the short’s designer, ASRV, and his personal trainer, Rise Movement. 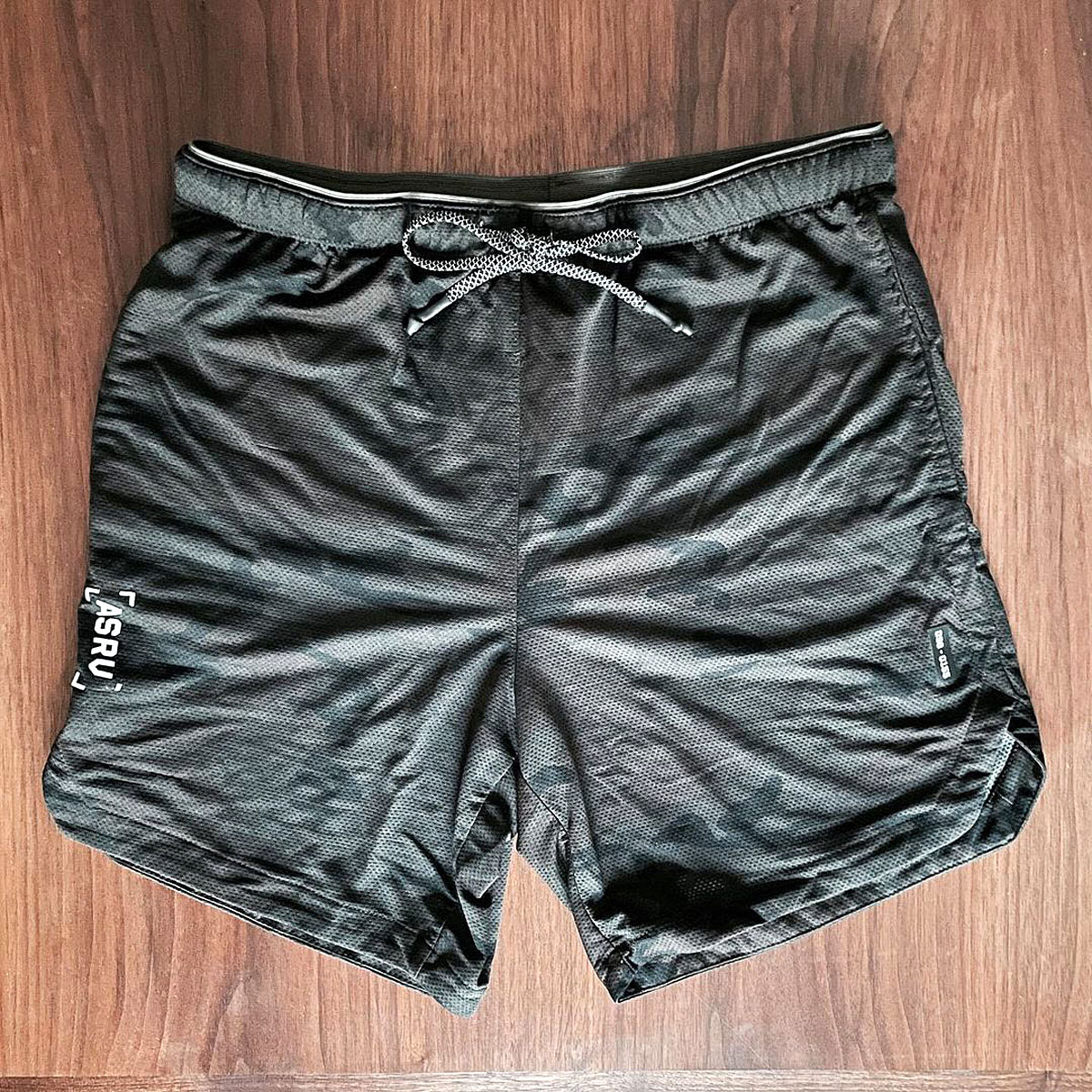 “The shorts heard around the world,” one fan commented on the post. “Oh we’ve seen 🙃,” another added.

The Gilmore Girls alum first showed off the camo shorts in April in photos obtained by The New York Post’s Page Six. A couple weeks earlier, he’d made headlines for rocking a pair of black (and somehow even shorter) shorts in a set of Daily Mail photos. 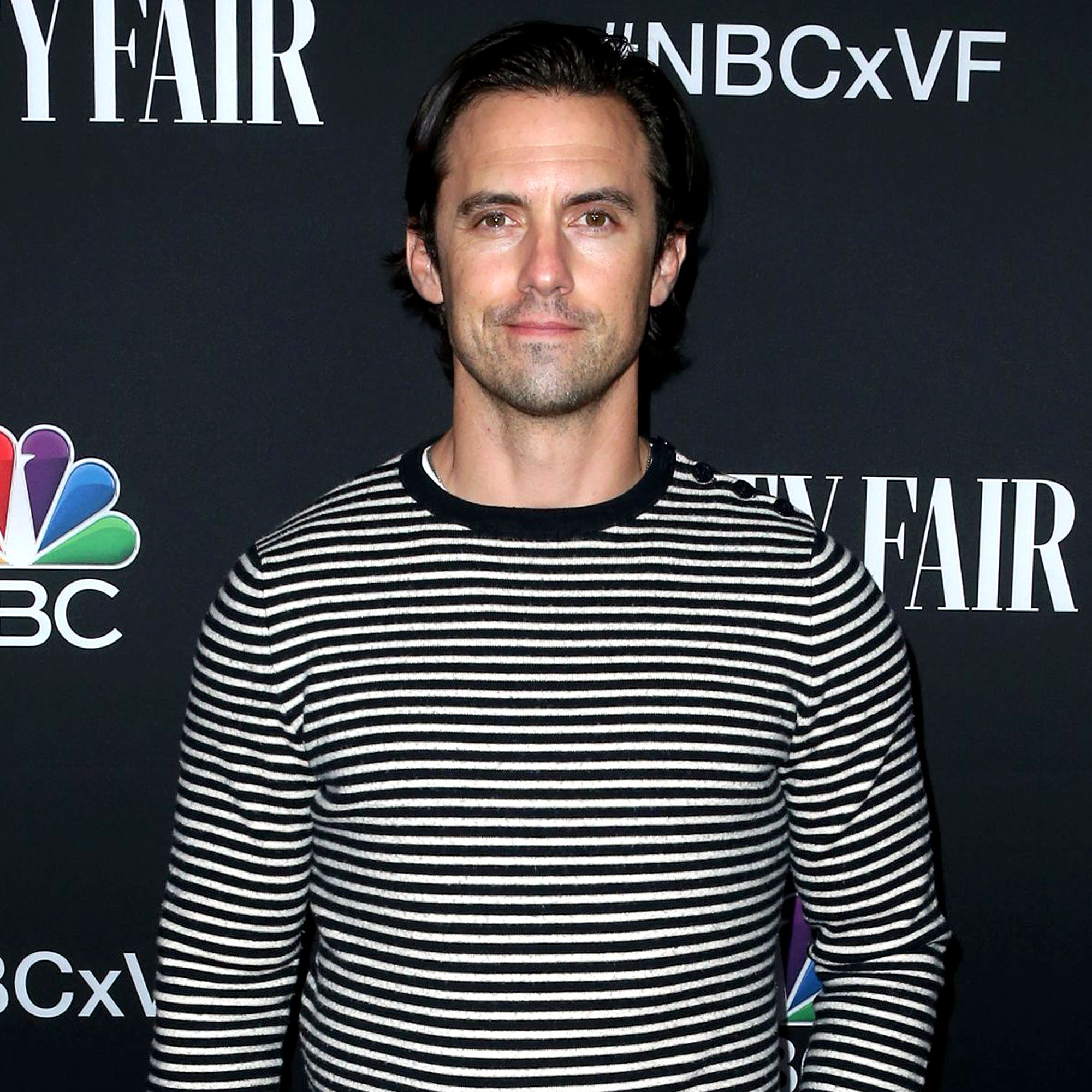 Crushes on the California native are nothing new. The actor first stole hearts when he played Rory Gilmore’s boyfriend Jess Mariano on Gilmore Girls. Years later, he made an appearance in Jennifer Lopez’s movie Second Act, where he went shirtless for a scene.

In a conversation with Us Weekly at the film’s December 2018 premiere, the actor defended his dad bod.

“I mean if we’re being honest, I’m playing an assistant baseball coach at a college,” he said. “I think he’s probably healthy but not entirely model fit. … [The filmmakers] told me, ‘Hey, it’s the scene post-shower and you’ll have your shirt off and you’ll walk across the room to get your shirt.’ And I went, ‘Oh, OK.’”

Today, the Heroes alum continues to win fans over as patriarch Jack Pearson on This Is Us. Earlier this year, he told Us he has a hard time separating the beloved character from himself.

“I’m so used to have been myself for three weeks of time that jumping into Jack is a bit jarring at times. Sometimes I’ll find myself reacting as Milo, and it’s kind of a blurry line to Jack. But then I’m like, ‘No, no, no. That’s not Jack!’” he shared in March. “I know who this man is. I know who he became. I know where he came from. So nothing is a surprise to me, but what that means is I get to really lean into these experiences of playing him and playing him, maybe even with a little more wealth of character having experienced him for so long.”