Barbara Weber may be the most memorable mother in Bachelor Nation — and Peter Weber is all for it! The season 24 Bachelor and his mother tackled texting exes, unsolicited advice and more during Parenting Dos and Don’ts.

Peter Weber: A Day in My Life

“I definitely trust my mom’s judgment,” the 29-year-old reality TV personality exclusively told Us Weekly while promoting his and Barbara’s partnership with Campo Viejo. 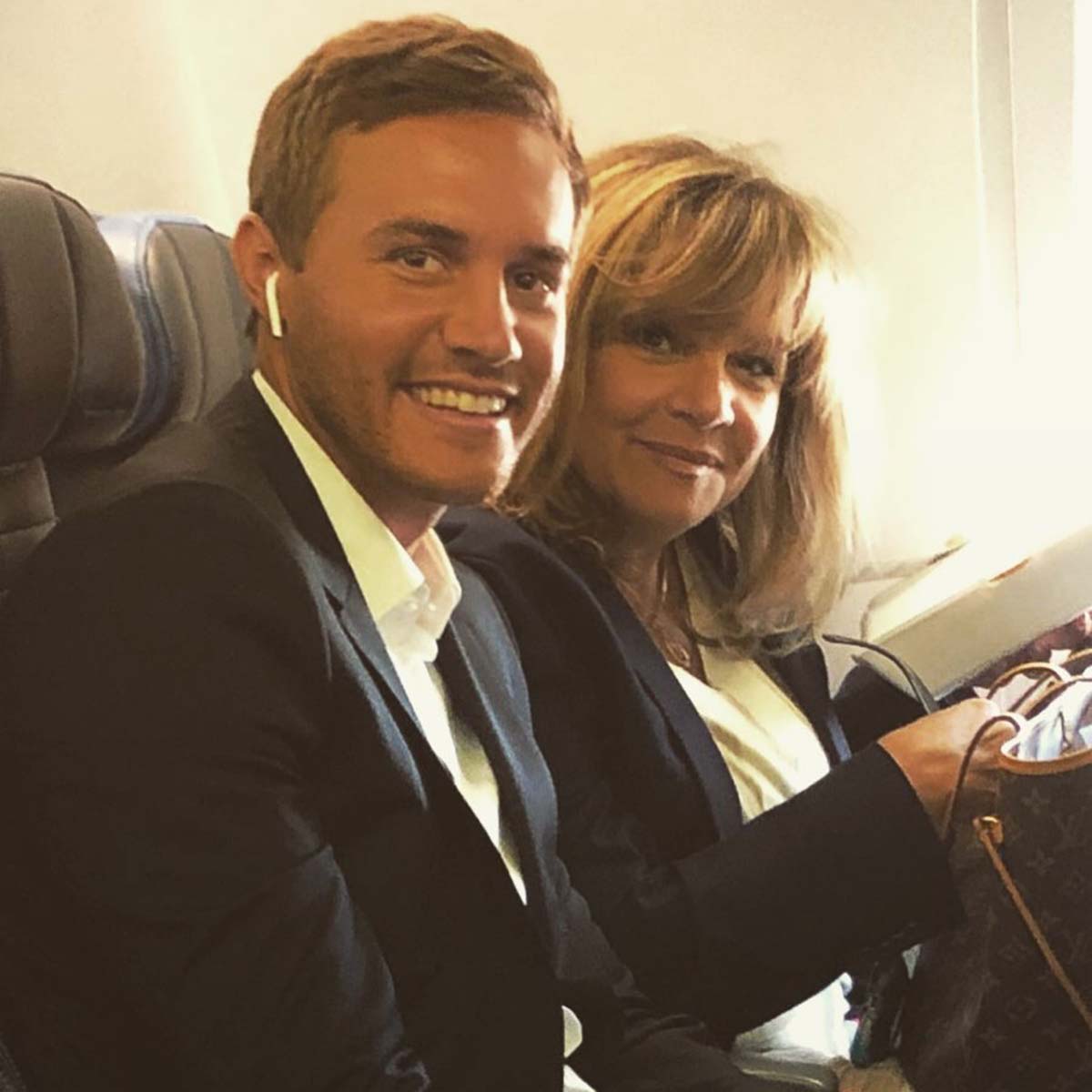 Barbara noted that she isn’t afraid to give her son advice — whether he asks for it or not. “You saw that on the show. I think the show was a prime example of [unsolicited advice],” she told Us.

After Peter competed on Hannah Brown’s season of The Bachelorette in 2019, his parents were in the audience at the After the Final Rose taping. Viewers saw Barb and husband Peter Weber Sr. (and the pilot’s brother, Jack) again when they met his finalists, Hannah Ann Sluss and Madison Prewett, on the 2020 season of the ABC show.

Former ‘Bachelor’ and ‘Bachelorette’ Leads: Where Are They Now?

“I’ve always said this. It doesn’t matter how many cameras are there in front of me,” Barbara explained to Us. “It doesn’t matter, you know, how many people are around me. And it was packed, that audience is packed. It doesn’t matter. The most important thing in my heart is my family. And I will always be there for my sons. And I’m very transparent and I will speak the truth and everybody who didn’t like it, you know, what I always say, ‘They have two problems — not liking it and getting over it.’”

Peter told Us that there’s “no one’s judgment” he trusts more than his mother’s. “[She] has my back and [she’s] not going to lead me down the wrong road and just be brutally honest with me,” he said.

Following his season of the show, Peter dated contestant Kelley Flanagan for 10 months. When asked about staying friends with your child’s ex, Barbara said she “absolutely” supports it, citing one of Jack’s exes as an example.

“Jack is my youngest son and his first girlfriend from high school, you know, we’ve stayed friends and she comes by and visits me and we’re still really good friends,” she explained.

Peter Weber’s Family: Everything We Know About Peter Sr., Barbara and Jack

The mother-son duo teamed up with Campo Viejo to create Mother’s day recipes earlier this month.

For more from Peter and Barbara, watch the video above.