Hope is on the move! Hoda Kotb shared a sweet video of her daughter crawling for the first time.

“Hope hadn’t crawled yet, so we’ve been waiting for a moment,” the journalist, 55, told Jenna Bush Hager on the Monday, December 1, episode of Today With Hoda & Jenna. “This isn’t really capturing that well, but you have to look in the right corner of the screen.”

In the Thanksgiving family footage, the You Are My Happy author yelled, “Yes!” and jumped up and down when Hope started crawling across the carpet. Kotb’s 2-year-old daughter, Haley, also clapped from her seat on the couch. 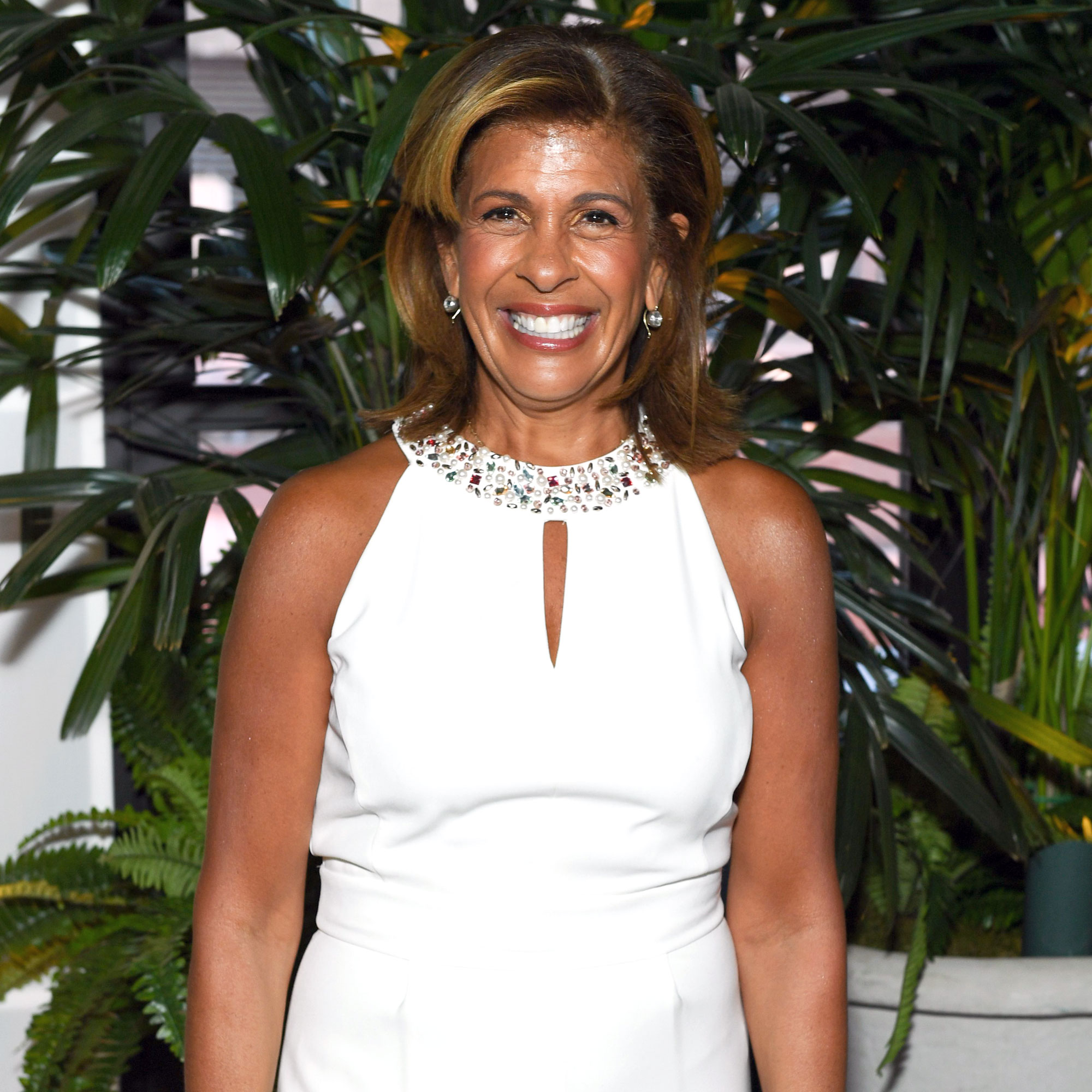 The former Dateline NBC correspondent announced in April that she had adopted her second child. “She is laying on the pillow right now,” the Oklahoma native told her Today show cohosts over the phone at the time. “I’m feeding her. I can’t believe it. Like, I’m sitting here and, you know, you think that maybe you have gotten what you deserve, but man, I’m so happy she is here.”

Haley, who she adopted in February 2017, is “digging” her role as a big sister, Kotb added. “She literally walked up to her and looked at her and goes, ‘Hope.’ It was like, one of those moments,” she recalled. “At breakfast, she was trying to feed her raspberries. I was like, ‘Not yet, babe.’ She was literally marching around saying, ‘I’m a big sister.’ … She did try to crawl into her bassinet.”

Last month, the Emmy winner announced that she is engaged to her boyfriend, Joel Schiffman, after six years of dating. She described the proposal on a November episode of Today, saying, “He was like, ‘I have something else I would like to say,’ and he said some beautiful things and then he got down on one knee. Then he said, ‘Would you be my wife?’ … I was totally shocked. He had a good poker face.”