All trimesters are not created equal! Jenna Dewan really struggled at the start of her second pregnancy.

“In the beginning, I was a little sick,” the former World of Dance host, 39, told Extra on Monday, December 1, before clarifying, “A lot sick, a lot sick. But now I’m good. … I’m really happy.”

The dancer, who previously welcomed her now-6-year-old daughter, Everly, in 2013 with her then-husband, Channing Tatum, went on to admit that she is “definitely tired.” That hasn’t stopped her from filming Flirty Dancing for Fox, however. “The shows are so fun and I’m literally talking about love and happiness all day long,” the Connecticut native explained. “It couldn’t be a better show to be doing while pregnant, that’s for sure.” 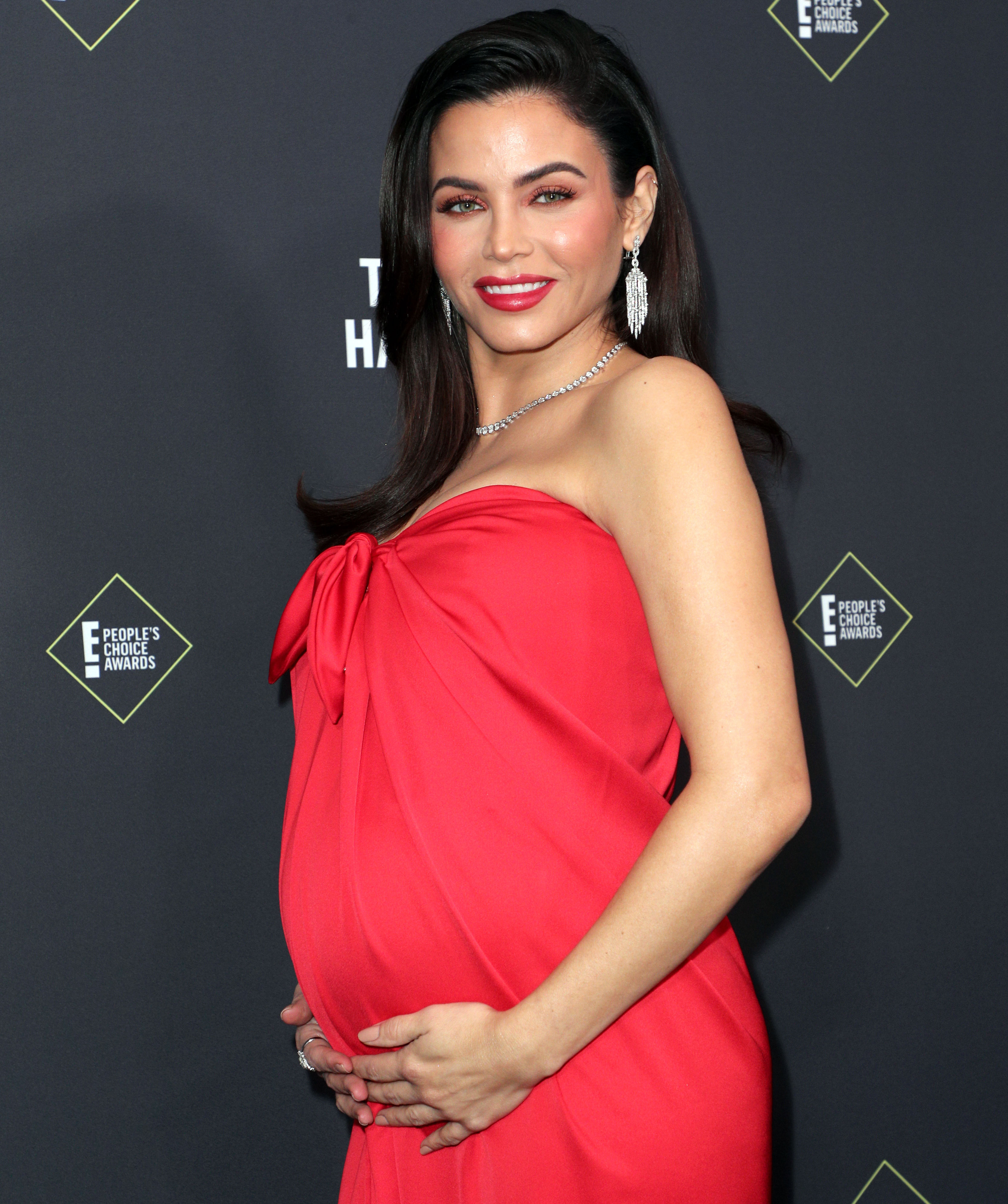 News broke in September that she and her boyfriend, Steve Kazee, are expecting their first child together. “I have waited my entire life for this moment and couldn’t have found a better person to build a family with,” the Broadway star, 44, captioned a photo of his pregnant girlfriend cradling her baby bump on Instagram at the time. “The past year and a half has brought so many things into my life that have filled me with the deepest of gratitude. A partner who radiates love, warmth, and kindness. A partner who has faced some of the hardest moments life can deal you with grace, humility, and a desire to learn from the ups and downs. A partner who is continuously growing from those lessons and who supports my growth as a person with love, unwavering support, and understanding.”

The Tony winner praised Everly, as well, writing, “Evie burst into my life like a supernova and has continued to burn so brightly in it. I have learned so much about parenting already from watching how amazing Jenna is with her and Evie has taught me so much about what it means to love and communicate with a child and I can’t wait to give her a sibling and make our little family a little bit bigger.”

The little one is “so excited” about becoming a big sister. Dewan told Us in October: “She’s owning this so much. She tells everybody in the world, anyone and everyone. She tells everyone she sees, ‘Did you know I’m going to be a big sister?’ She’s so happy. I knew she’d be excited.”

The Gracefully You author announced her split from Tatum, 39, in April 2018. Six months later, Us confirmed her relationship with Kazee. She gushed about him in her book, writing, “When I was ready, I started dating someone amazing. It was this cosmically great thing where we circled back around each other after a moment of instant recognition years ago. Those stories you hear of seeing someone and feeling an insane remembrance that just sticks with you? Well, I had it happen, despite the odds.”