“I thought it would be fun if they met right now,” the host, 52, said while holding his toddler. “Look, that’s gonna be your good buddy, Wyatt.” 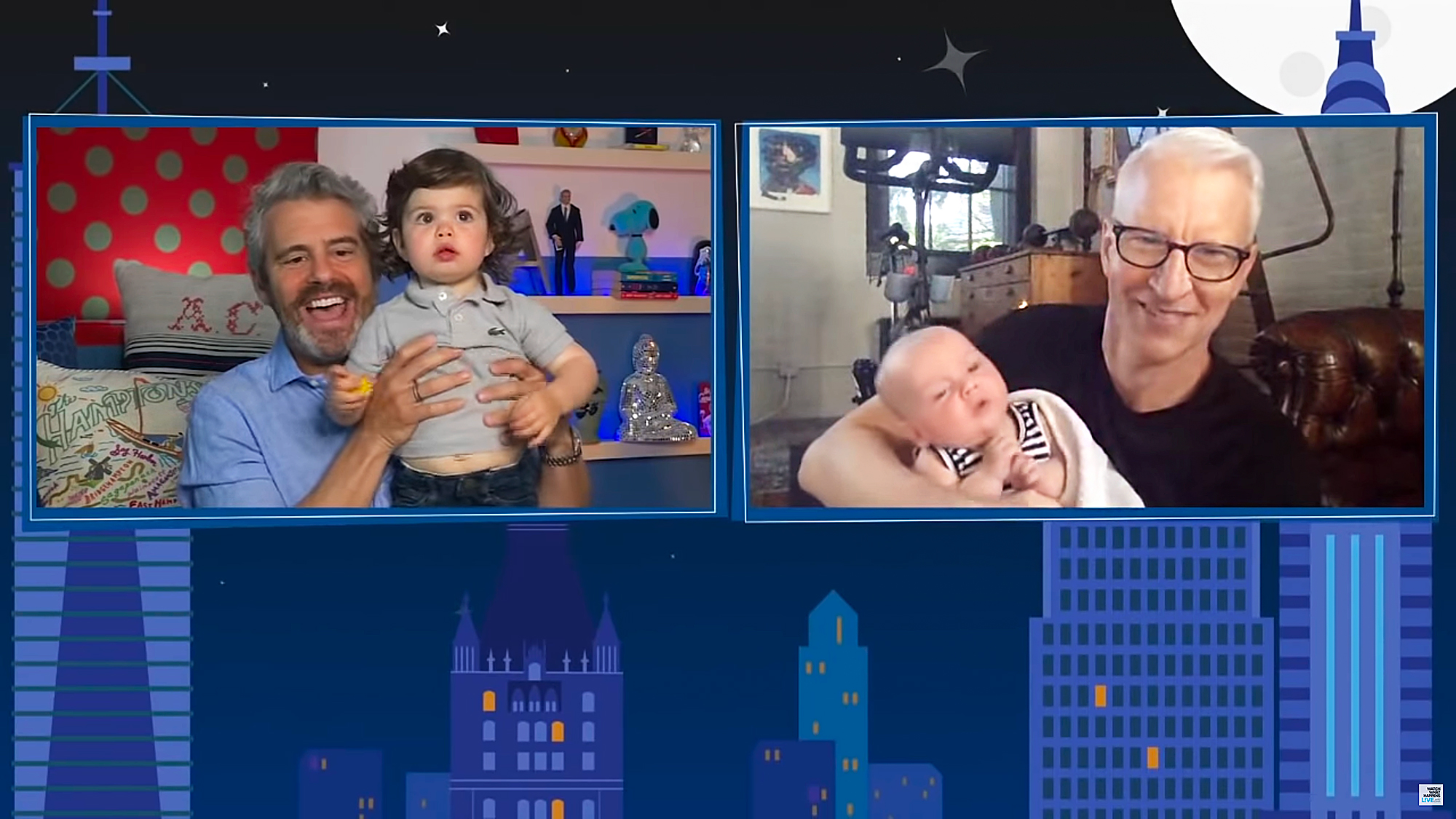 The CNN anchor, 53, held his infant closer to the camera, saying, “That’s Benjamin.”

After saying Wyatt looked like a “mini” version of Cooper, Cohen gushed to his son: “We’re gonna travel together and if you like him half as much as I like his Daddy, you’re gonna be great friends, you know that? There he is.”

The new dads both welcomed their baby boys via surrogate. Benjamin was born in February 2019 and the New York native welcomed Wyatt the following year.

“As a gay kid, I never thought it would be possible to have a child, and I’m grateful for all those who have paved the way, and for the doctors and nurses and everyone involved in my son’s birth,” Cooper captioned his April Instagram announcement. “Most of all, I am grateful to a remarkable surrogate who carried Wyatt, and watched over him lovingly, and tenderly, and gave birth to him. It is an extraordinary blessing – what she, and all surrogates give to families who cant have children.”

The former Anderson Live host has opened up “in new ways” since becoming a father, Cohen said the following month. “Like all homes that welcome a baby, his home is now full of the music of new life and family,” he explained on Radio Andy at the time. “You have to jump through a lot of hoops to have a baby as a gay man. He went through a lot and I’m just so happy his son is so beautiful and happy and healthy.” 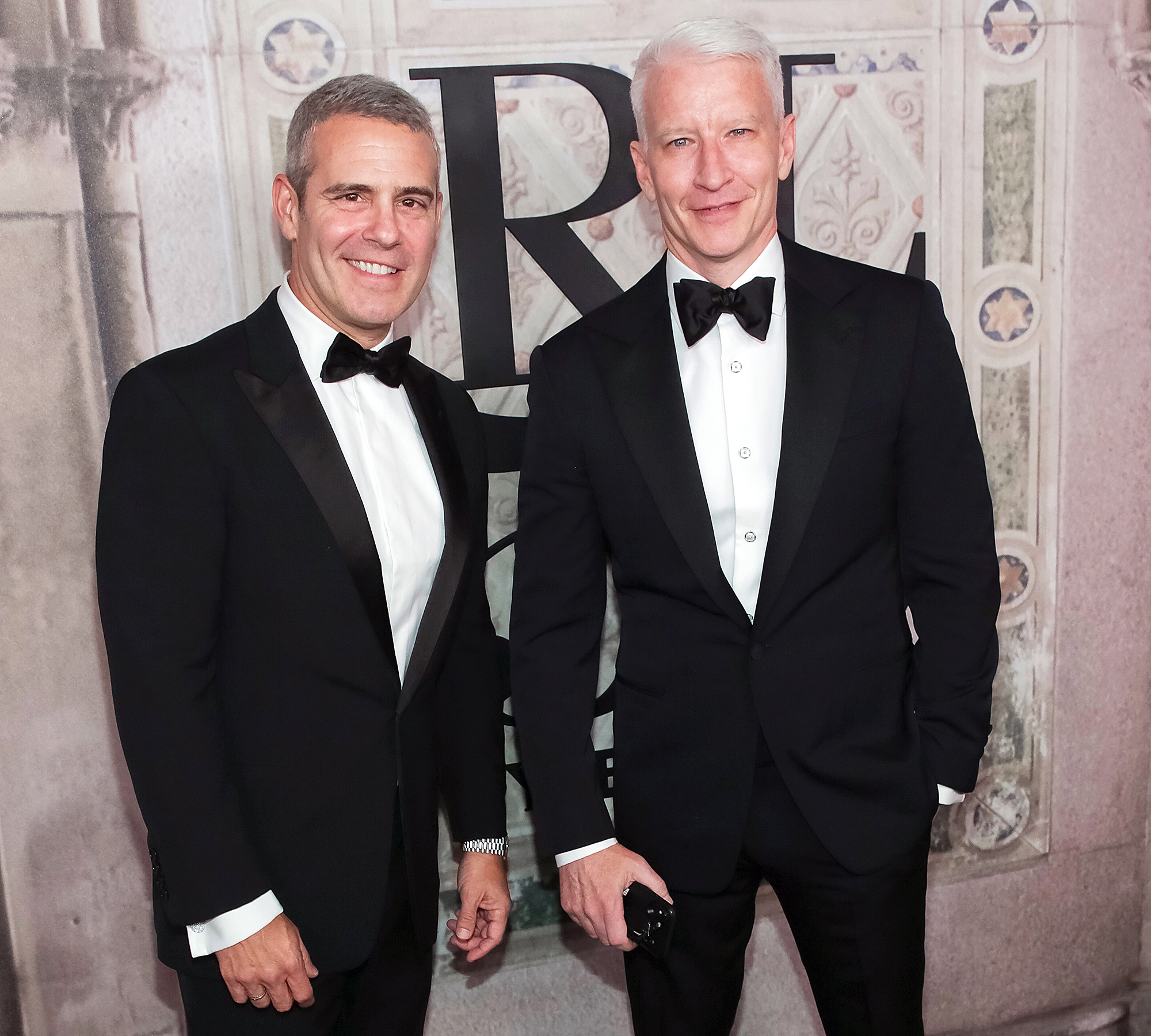 The little ones have a “great age different for them to be pals,” the Most Talkative author went on to say. “It was fun over this past year for Anderson to come over and for me to watch him with Ben and know that this would be his thing. He was obviously paying attention to a lot and it’s just great.”