Congratulations are in order for Vannesa Morgan and her husband, Michael Kopech! The Riverdale star announced that the couple are expecting their first child together.

Morgan, 27, shared the pair’s milestone via Instagram on Friday, July 24. The My Babysitter’s a Vampire actress’ post featured various moments from the gender reveal gathering, where she showed fans how she learned she’s expecting a son. She also shared a photo of a positive pregnancy test from May 20 and a clip of her sonogram. 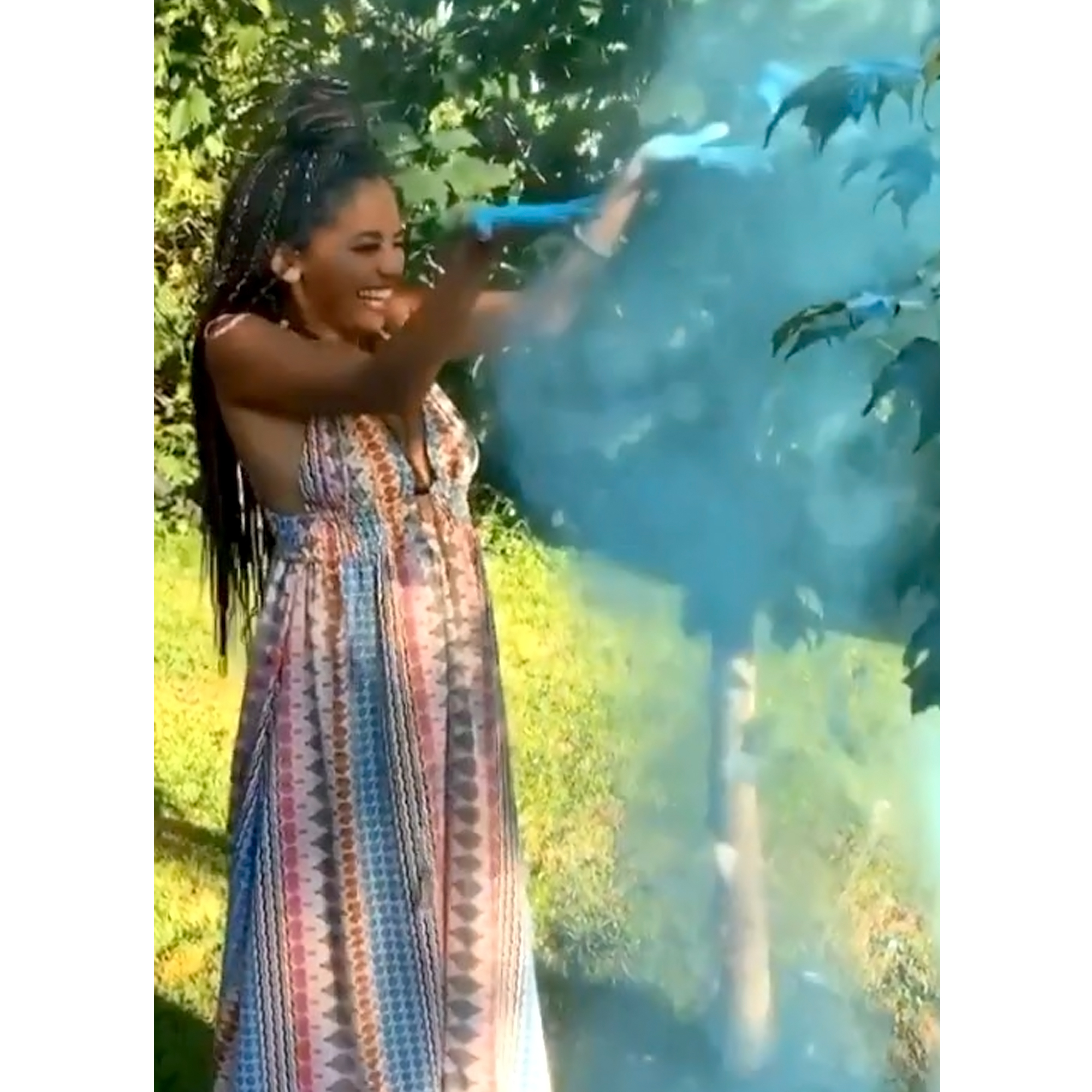 “Was debating keeping this part of my life hidden, but I knew people would see pictures eventually with my belly & I wanted you guys to hear it from me ? ,” the Finding Carter alum wrote. “ I do want to keep this chapter of my life private but did want to be the first to share the news. I am overjoyed to be welcoming my baby boy into the world this January ? .”

Morgan continued, “It’s almost, like, everything [sic] I thought mattered in this life has completely changed … We’re here for such a greater purpose and life is so precious. I can’t believe how much growth & strength you’ve already given me as your mom. It’s like God knew I needed you, my angel. The universe works in mysterious ways but always times everything the way it was meant to be.” 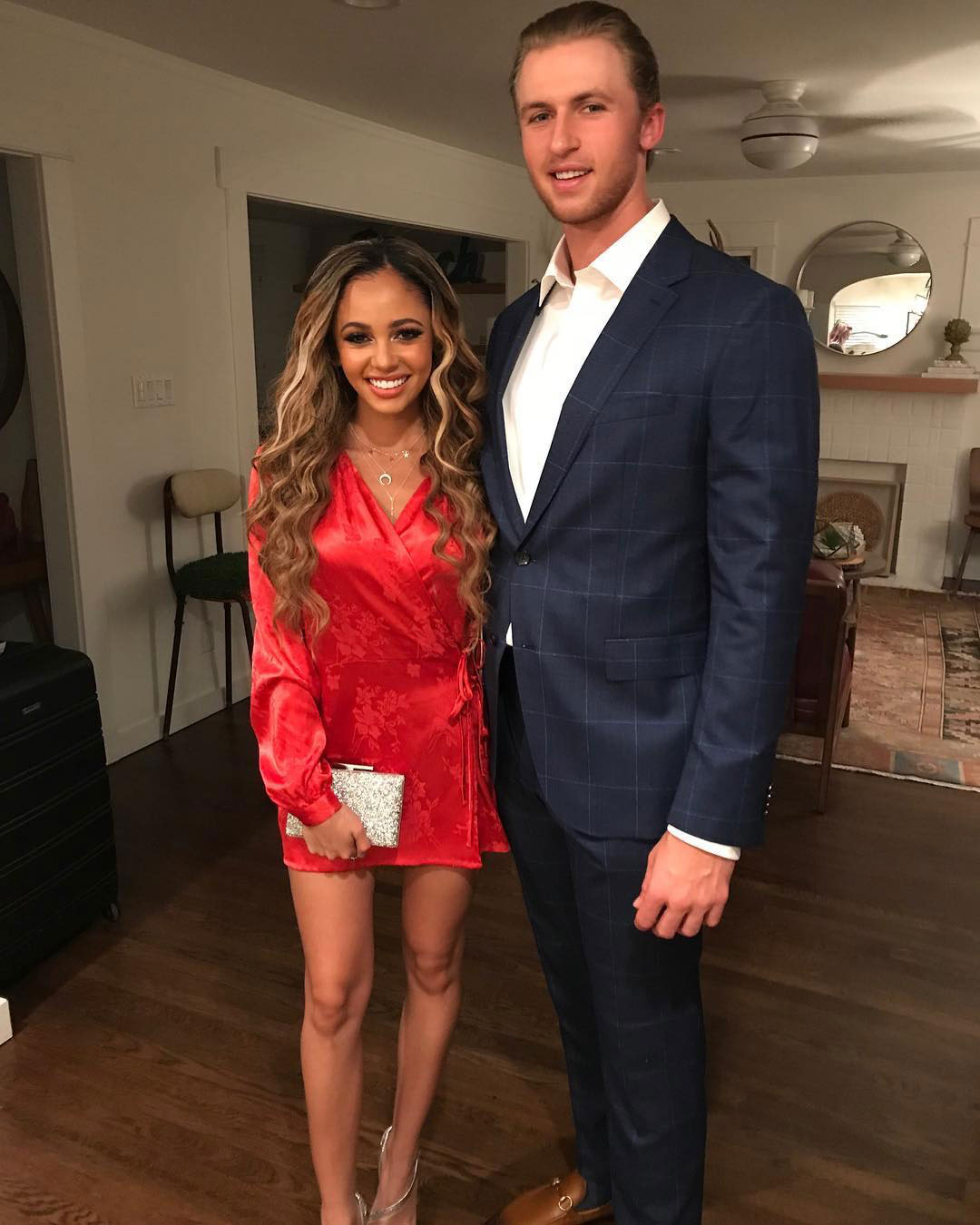 Next, Morgan dedicated a portion of her message toward her unborn son, who she called her “lil one.” The Canadian actress said that her baby boy was “made with so much love” and that he has “a light so strong it warms my belly.”

In concluding her sweet statement, Morgan referred to the pair’s child as a “blessing” and added: “I’m just so happy & can’t wait to dedicate everyday to being the best mommy I can be.”

Morgan’s exciting news received warm responses from many, including her Riverdale costar and real-life best friend Madelaine Petsch. “You’re gonna be the best mommy I love you!!!!!!!!! So excited,” the F the Prom actress, 25, wrote.

The MLB star, 24, proposed to Morgan last July at Mooney Falls near the Grand Canyon in Arizona. They tied the knot in January at the Historic Walton House in Homestead, Florida.

Just before the pregnancy news broke, the athlete opted out of playing in the 2020 season with the Chicago White Sox.