A tricky transition. With an 11-year-old daughter at home, Tiffani Thiessen is heading into a new stage of parenting.

On the Road! Reese Witherspoon and More Celebrities Teach Teens to Drive

“I remember being this age,” the Saved By the Bell alum, 47, exclusively told Us Weekly recently while promoting Nutri-Grain’s “Get Away From Negotiation” sweepstakes. “There’s a little bit of wanting your independence, wanting to be older than you are but then still needing that sort of support and protection. She’s right there. A lot of her friends are going through puberty. She hasn’t fully gone through it yet, but a lot of that’s happening right now. So, a lot of emotions.”

The actress has been reading a book called Untangled by Lisa Damour to help while raising Harper — and her husband, Brady Smith, is going to crack it open next.

“It’s literally about teenage girls and the changes that they emotionally go through, physically go through,” the California native explained to Us. “It’s nothing … that I didn’t know. It’s almost a reminder. I told my husband, ‘You should be the one reading this because you’re a man. Girls operate completely different. You’re going to benefit even more [from] reading this book than I am.’” 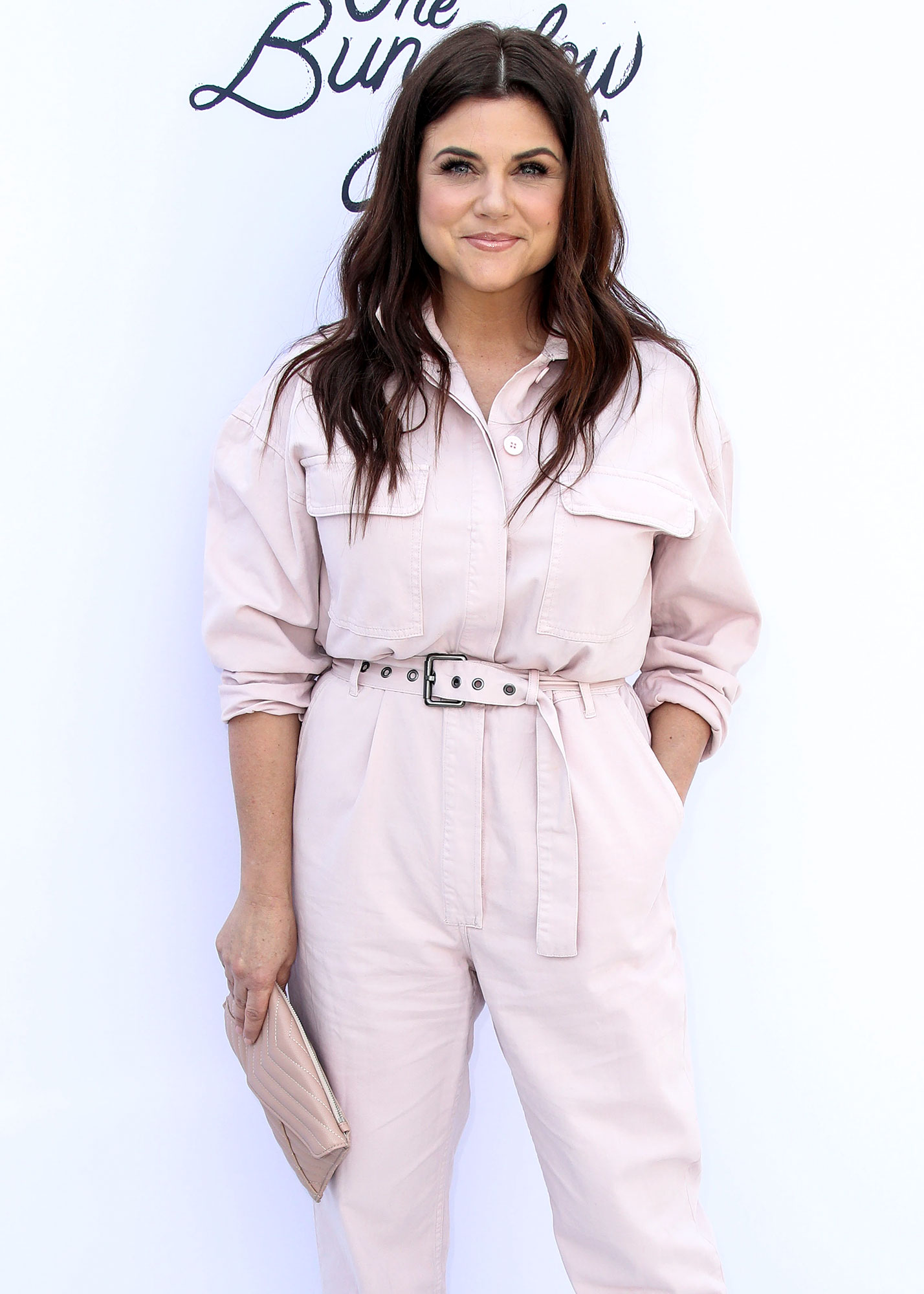 The couple, who wed in 2005, are also the parents of son Holt, 6. While there has been “no talk” of the little one’s following in Thiessen’s acting footsteps, Harper is a “very big fan” of her mom’s work.

“Harper was huge on Alexa & Katie,” the Beverly Hills, 90210 alum told Us. “She absolutely loved it. … She really was obsessive and watched in general. She loves Deliciousness, which we actually let her watch.”

Thiessen added that she and Smith, 49, are “very strict about electronics,” explaining, “I know our kids hate that, but I feel like it’s good for the long run. We’re very outside people. … I think kids should be bored. I think imagination and lots of wonderful things come out of being bored.”

The couple tell Harper and Holt to “figure it out” when they’re bored. Thiessen values their independence, especially when it comes to choosing snacks. 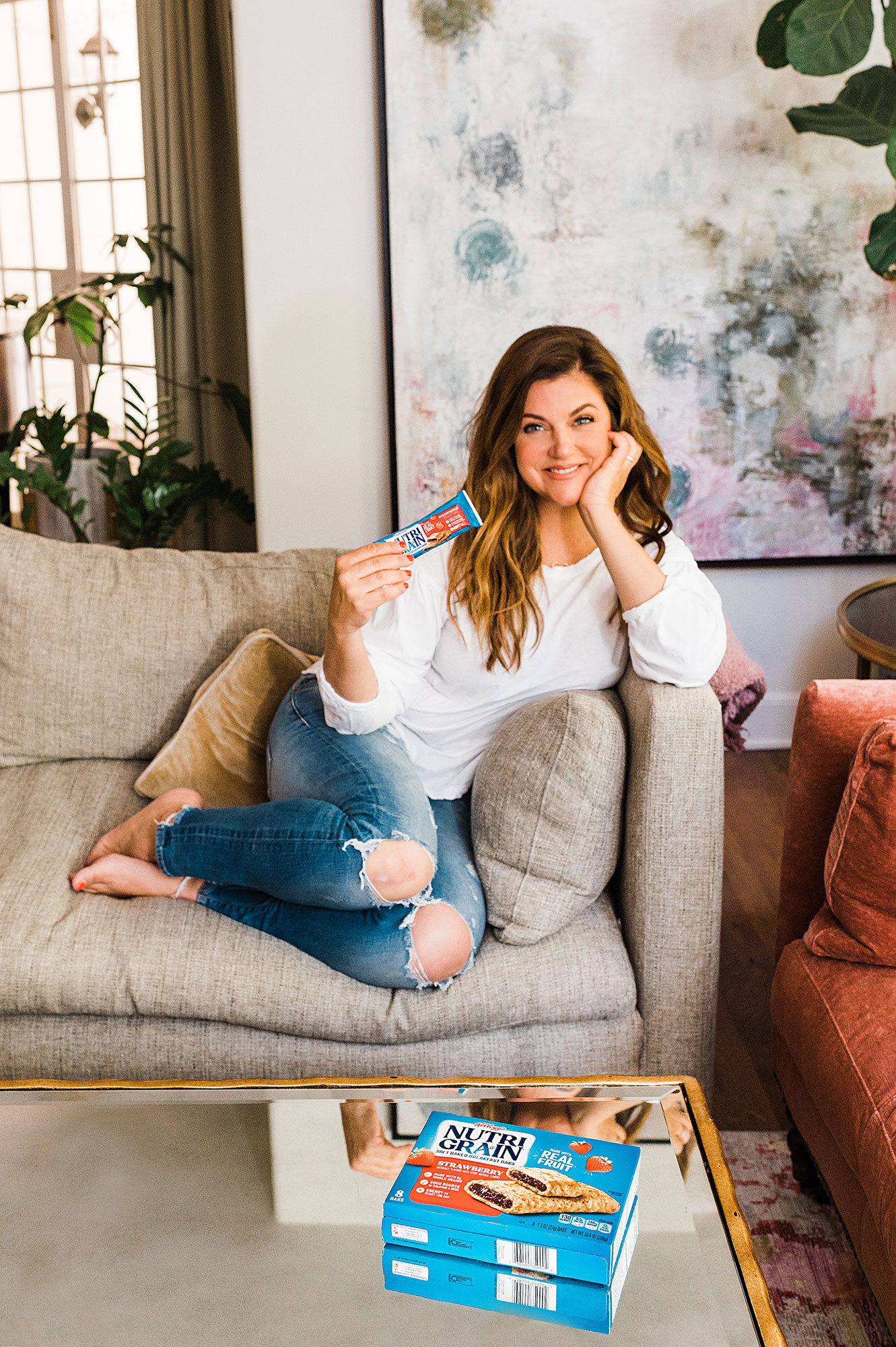 “My kids are huge Nutri-Grain lovers,” the White Collar alum told Us. “They have them in the pantry. I just love that they can … go in there and grab it on a busy morning before camp when we’re running around and I’ve got to go to work or my husband’s on a deadline. It makes it a little easier, which I like.”