It may be Jack Frost’s season, but Prince Louis is melting our hearts!

In a precious Christmas Day video that’s gone viral on Twitter, 4-year-old Prince Louis excitedly gives his big sister, Princess Charlotte, 7, a gift in front of a crowd of adoring onlookers. As big sis and big brother Prince George, 9, walk along with their dad, Prince William, wee Louis comes running from behind, yelling Charlotte’s name to get her attention.

Racing as fast as his little legs will carry him, he finally reaches his sister and hands her a bouquet of flowers. Right on cue, the crowd lets out a chorus of “Awe!” William scoops his youngest son under his wing, and the four royals continue their walk around Sandringham church. You can see the sweet clip yourself HERE.

This year was Prince Louis’ first participating in the annual Christmas Day gathering at St. Mary Magdelene’s church with the rest of the royal family, and he showed up in signature Louis fashion. Channeling similar ornery behavior to that of his antics at Queen Elizabeth II’s Platinum Jubilee celebrations in June, the young prince attempted to drag his mother, Princess Kate, away from conversations she was having with those in the crowd.

His aforementioned naughty behavior during the jubilee involved making a slew of funny faces during the Trooping of the Colour ceremony while sitting on Buckingham Palace’s balcony, then putting his hand over his mom’s mouth as she tried to get him to settle down. He’s a cheeky little thing, that’s for sure — but he’s so, so sweet with his sister!

Before you go, check out these hilarious moments when Princess Charlotte proved she’s the Queen of Sass. 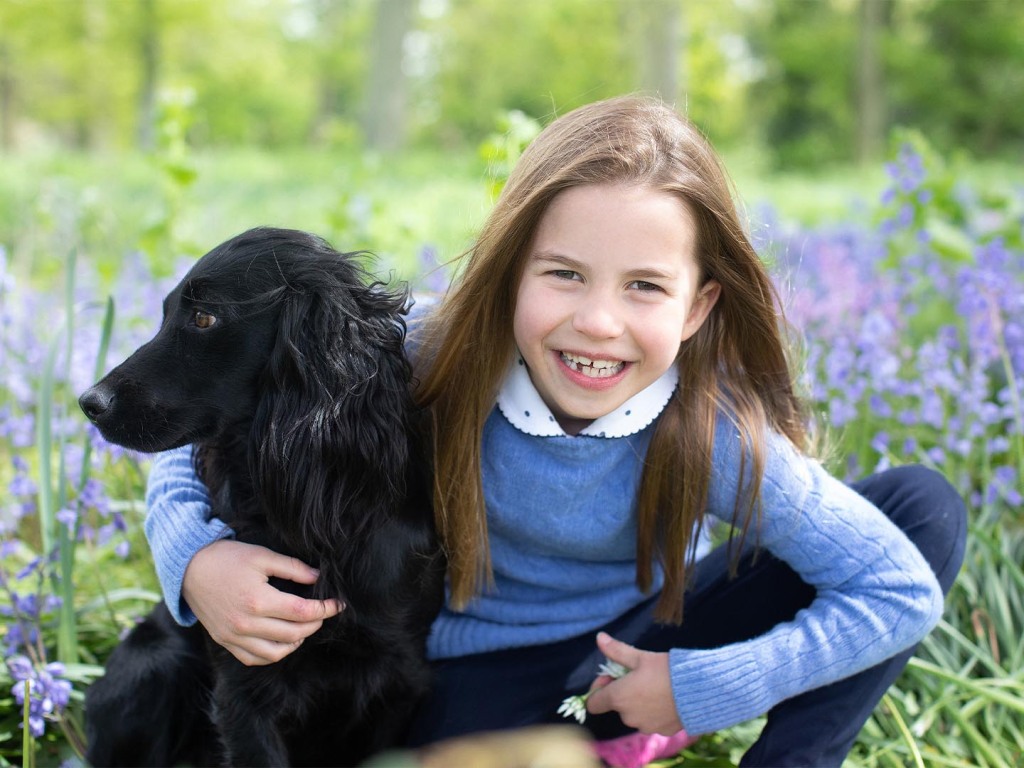