Being cheered on by your kids is encouragement like no other, and one NFL player knows that better than anyone. Tom Brady took to his Instagram Story to share a text conversation exchanged between him and his son Benjamin ahead of yesterday’s Tampa Bay Buccaneers versus New Orleans Saints game, and we’re melting from the sweetness of it all.

The quarterback’s youngest son sent him some words of encouragement before kickoff, texting him, “I will be watching,” followed by “Say hi to me on camera.” Brady responded, “YES ‼️‼️‼️‼️” and sent a hand heart emoji to Benjamin, who responded with an adorable “Go do what you do best” followed by “Kick some butt.” Emotional tears of happiness are streaming down our faces, and Brady is feeling all the feels, too. The football player captioned the screenshot, “The best motivation any Dad can have!! I love you Benny ❤️❤️❤️.”

During a recent episode of his SiriusXM podcast, Let’s Go! with Tom Brady, Larry Fitzgerald and Jim Gray, the football pro said, “You know, I just want to be [there] for my kids. I just wanna be the best dad I could be.” He shared the sentimental words ahead of his first Thanksgiving as a single dad with his youngest kids, following the finalization of his divorce from Brazilian supermodel Gisele Bündchen.

Brady shares Benjamin with his ex-wife, along with their 10-year-old daughter Vivian. The NFL pro also shares a 15-year-old son, Jack, with ex-girlfriend Bridget Moynahan.

Before you go, check out these celebrity kiddos who love sports. 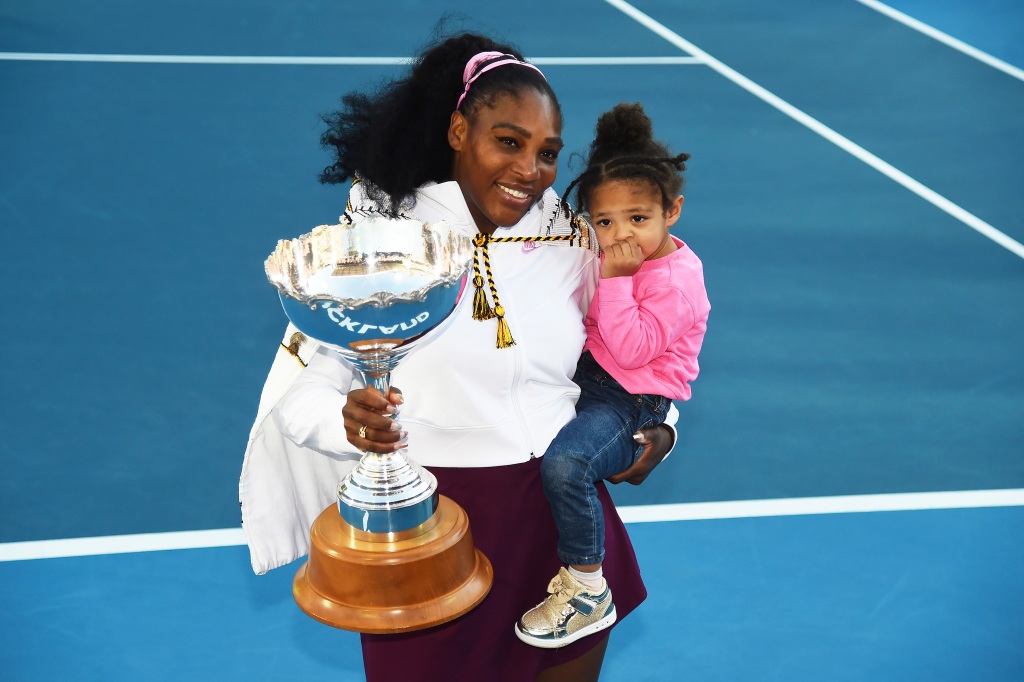