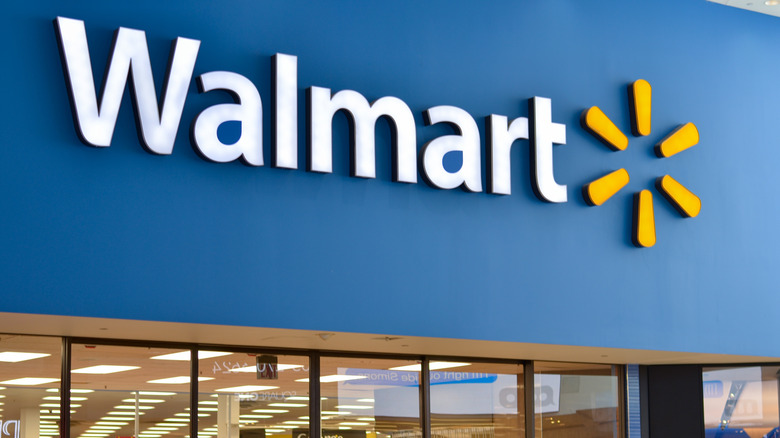 Millions of us visit Walmart each week (via Statista), whether it’s to do a big grocery shop or just to pick up a couple of things. It’s easy to rely on your local Walmart for everything, as they seem to stock it all, but sometimes it can be worth going elsewhere for a product.

While Walmart is good for buying plenty of items, there are some things for which you should visit different stores. As tempting as it is to get everything in one go at Walmart, you’re sure to be thankful later on when you feel the benefit of going somewhere else for certain products — like cell phones, for example. One more thing you shouldn’t buy at Walmart is batteries. Weird, right? Surely everyone’s picked up batteries during a trip to Walmart at one time or another?

In the future, though, you should probably think twice before buying batteries at Walmart. Here’s why. 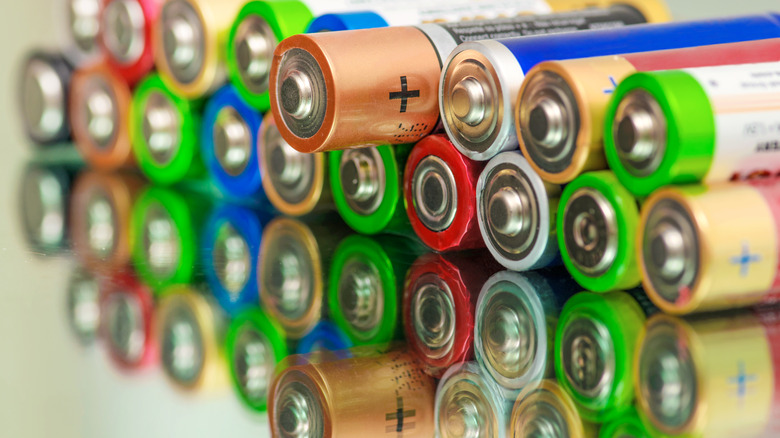 According to Best Life, it’s not worth going to Walmart if you need batteries — there are other stores with cheap batteries that are just as cheap, but better quality, so there’s no need to bother. Consumer Reports tested 15 different brands of AA batteries and found that the best store-brand batteries are actually Costco’s Kirkland Signature range. According to their findings, they were almost as good as the Duracell and Energizer batteries tested, so if value for money is what’s most important to you, head to the big box store.

Occasionally buying batteries from Walmart when you’re desperate for them won’t be the end of the world, but if you want to be a savvy shopper, it’s best to give it a miss. While you’re at Costco, why not get a bag of their coffee and have a look at some of their other offerings too? Or, if you do get batteries from Walmart, why not spend a little extra to get that Duracell or Energizer quality?