Six months into their attempts to conceive, Ashley Iaconetti and Jared Haibon are testing the Bachelorette alum’s sperm.

“We are going to do a sperm analysis of Jared’s swimmers this week, just to rule that out as a possible issue,” the Bachelor alum, 33, captioned a Monday, May 24, Instagram selfie. “One in three couples who are experiencing fertility problems are because of sperm quality. Checking your guy’s junk is quick and non-invasive.”

The Virginia native went on to write that she was less worried about her own fertility, explaining, “My OB/GYN a couple weeks ago … assured me that not being pregnant after six months of trying is totally normal and she’s not concerned at all. She said it takes most of her patients at least six months to conceive. She said to wait until we’re a year into trying until running tests on me.”

The Bachelor: Winter Games alum had previously said she would start stressing if she didn’t get pregnant by June — but noted that could still happen. 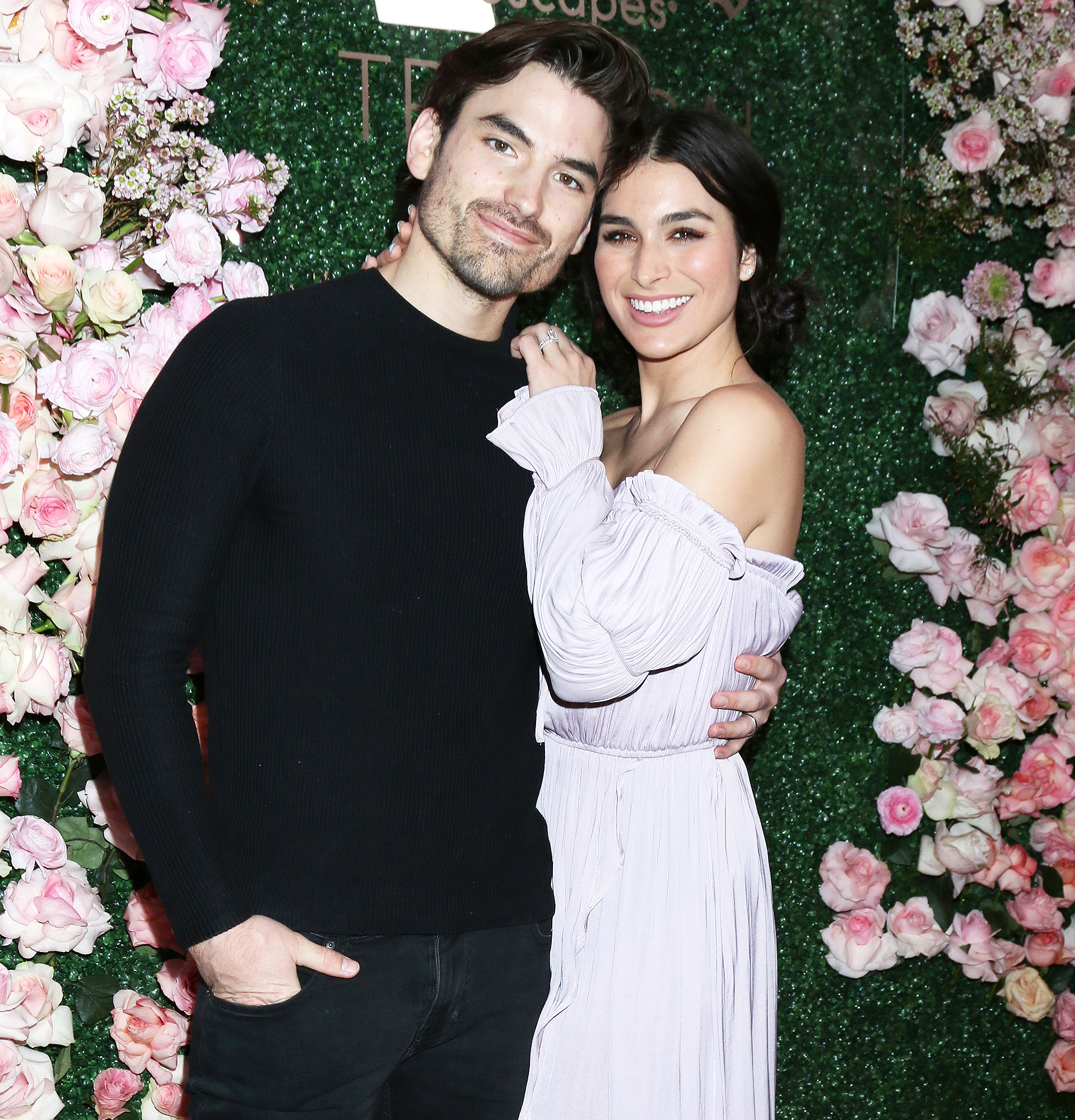 “We are not struggling to conceive,” the “Almost Famous” podcast cohost clarified. “That description is for couples actively trying for a year. … You usually don’t know how long people have been trying to conceive once they announce their pregnancy on the gram and that makes it feel like people get pregnant like that! I don’t regret at all being open about it. … I think it’s important to normalize that a lot of people don’t get pregnant right away.”

Iaconetti told her Instagram followers in July 2020 that she planned to stop taking her birth control two months later.

She and Haibon, 32, “would love to have both a boy and a girl,” he said during a February “Clickbait With Bachelor Nation” podcast episode, adding that he’s partial to a daughter because of their female dog.

“She’s really dainty and delicate like Daddy’s little girl, and I kind of want that in a human,” the Rhode Island native explained at the time. “Honestly, it doesn’t matter.”

The couple, who wed in August 2019, previously told Us Weekly exclusively that they’re planning for “two or three” total children. “Because I want a boy to have another brother or a girl to have a sister. But I also need to have a girl,” Iaconetti said in February 2019. “I think that when you do the math, it equals out to three.”