Everyone I know is sick or has been super sick over the last few weeks (months?). The flu, RSV, and COVID are going around — not to mention a million other random viruses — and it feels like you barely get over your last bout of feeling crummy before you have something again. Having to take care of sick kids while sick (or while sick and working) is exhausting, and parents are feeling extremely burnt out. One family on Reddit turned to humor to cope with the never-ending sickness, and I’ve never related to something more in my life.

In the “Parenting” subreddit, one couple wrote a hilarious ode to sick kids. It’ll make you laugh, it’ll make you cry — and it might make you feel a little less alone.

“We did it!! 12 straight months of at least one kid home sick!!!” they titled their post. Then the couple eloquently shared their story: “We finish 2022 with at least one of our kids (1yr old and 4yr old) home sick every month this year,” they wrote.

“So many people to thank for this honor. First is daycare,” they continued, and I’m already cracking up. “Without your Petri dish classrooms who knows how many vacation days we’d have left.” Ah, so true.

“Also like to thank ear infections. Without them we would probably have never accomplished this feat,” they added. Solidarity to all the other parents who were woken up by blood-curdling screaming in the middle-of-the-night this year thanks to ear infections.

These parents also thanked their employers. “Speaking of vacation days, thanks to our employer for paid and unpaid time off,” they said. The husband added, “My wife used all four weeks of her vacation time to tend to sick kids (in the first three months of the year). She used another five days of unpaid time. She then started a new job and in the first month used one week to stay home with kids (she also got sick). Six weeks of total time spent with sick kids.” 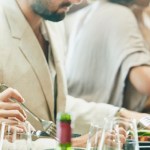 He continued, “My time is harder to count since I stayed home when I could (when I wasn’t in the classroom). I wish I could do more but with breast feeding and no pumping I’m biologically limited. I’m on break now so I’ll stay home with the sickos.”

This is painfully relatable. Two weeks ago, I spent 12 hours in the emergency room with my 5-year-old. He had been sick with a fever for over a week straight, while his younger brothers only had it for a few days, and now he had a rash over his whole body. When we were finally seen — in a hallway bed — the doctor assured us he would be fine. Don’t worry — he just has strep and the flu at the same time. This week, my 10-month-old has a cough and a runny nose, and at this point, there is a box of tissues on practically every surface of my home. At least one person in my family has been sick since a nasty stomach bug in October, and I am so tired of it. Even the receptionists are joking that our family needs a punch card for the doctor. When will we get a break from the coughing, fevers, antibiotics, vomiting, and so. Many. Boogers?

The cherry on top? This couple also got sick on vacation. Again … the same thing happened to my family.

“Even when we took a vacation this past summer, it only lasted two days,” they continued. “All kids got sick at the AirBNB. A $2,700 waterfront vacation rental lasted two nights. Lol. Although this is a great accomplishment I am hoping for a more healthy 2023. Happy holidays all.”

In a special edit, the parents added: “Daycare just notified us that pink eye is in the 1-yr-old’s classroom. That’s amazing. Just in time for Christmas.”

The accuracy is just astounding. If you see a parent wandering aimlessly through the kids’ medicine aisle at Target bawling, no you didn’t. It’s a stressful time, OK?

Basically everyone could relate.

“Lmao damn, all gave some, some gave all (sick days that is),” one person wrote. “My 4 year old has brought forth covid, the flu separate from the stomach flu which she also brought home, what we THINK was RSV, and strep since OCTOBER.”

Someone else said, “My 2 and 4 year olds were both out all week last week with fever/cough/runny nose. 2 year old started complaining about ear hurting and I immediately started on antibiotics that were left over in fridge from last ear infection.” While I don’t condone this action, I certainly understand the urge.

“You are not alone,” another parent commiserated. “I feel like every day we are playing Oregon Trail. Timmy has dysentery, Sally has cholera. I don’t think we are going to make it to the Columbia River Valley.”

Someone responded: “Believe me, you don’t want to make it to the Columbia River Valley. We’re all sick here, too!”

“Are there families who go entire months without getting sick?” another wrote. (If so, what is their secret???) “During winter we feel lucky when we get a full week of uninterrupted childcare,” they continued, and same. “Special shout-out to February 2022 when we went the entire month without childcare. Not a single freaking hour of it. My performance review this year was shit but somehow I’m still employed.”

Other parents could barely read this thread, and I understand that, too. “LMAO I don’t want to read the whole post because it’s triggering,” one person wrote. “My kids have only been in school half of the time since they reopened and for the most part, not at the same time lol.”

“Sitting on the couch with my sick three year old (I am also sick) sending you warm thoughts because I, too, am at the end of my rope,” someone else said. “I thought we couldn’t possibly encounter more illness than the first year of daycare, but that was nothing! Our only real vacation of the year was cancelled because I got COVID two days before we were scheduled to leave and spent the following month recovering from the very severe side effects I experienced. If not for our mortgage I’d consider taking 6-12 months off to deal with it and speed along my own recovery.”

“Also sitting on the couch with a sick child,” wrote another. “Not only did we miss Thanksgiving due to illness, looks like we’re about to miss Christmas too. Awesome 😎.”

Let’s just cut our losses and all plan on switching to a FaceTime Christmas this year. Even if you are well now, chances are it won’t last for long. All you can do is laugh — and take your vitamins! We can get through this … I hope!

Before you go, check out some of Reddit’s wildest baby name dilemmas. 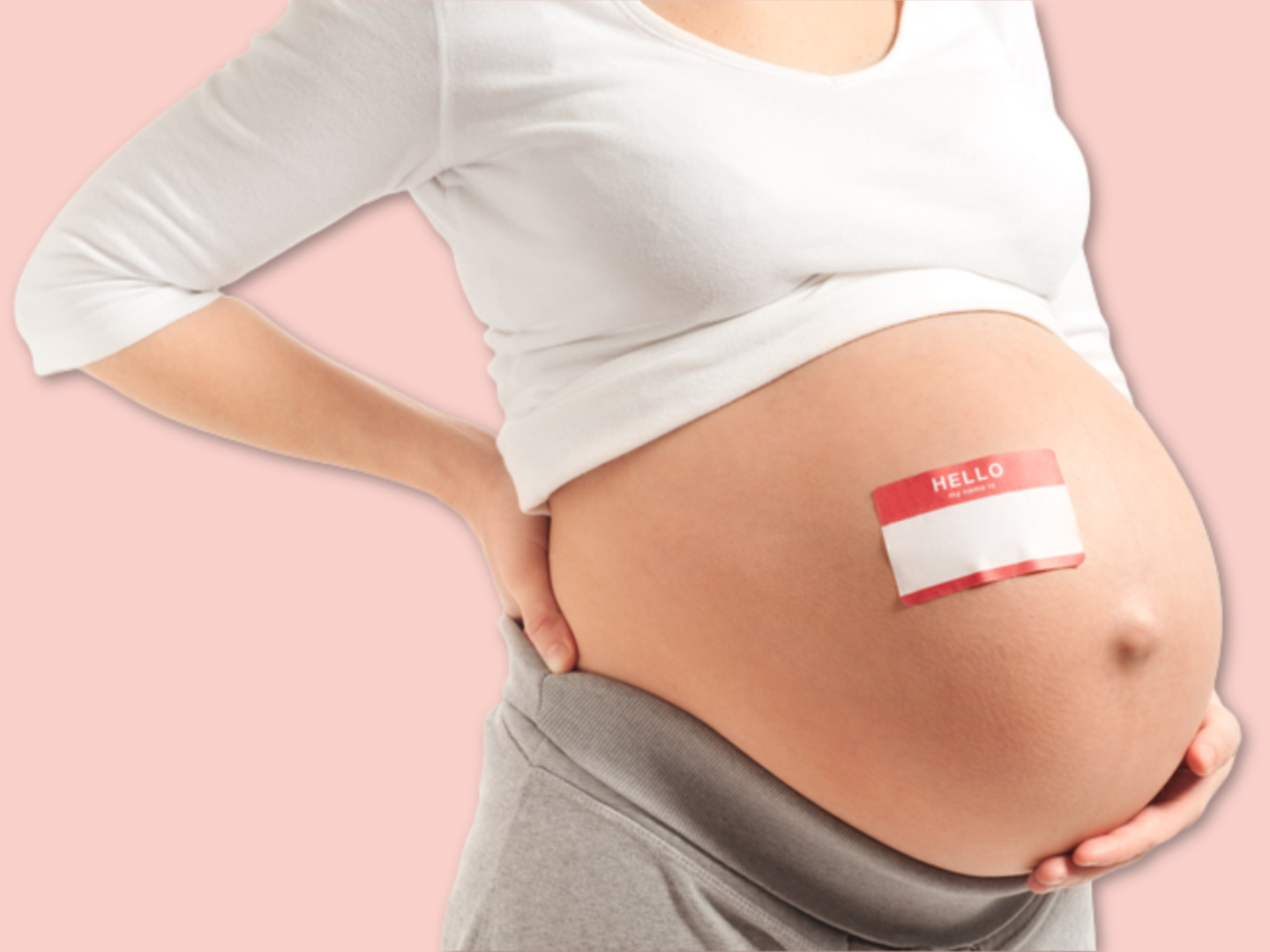