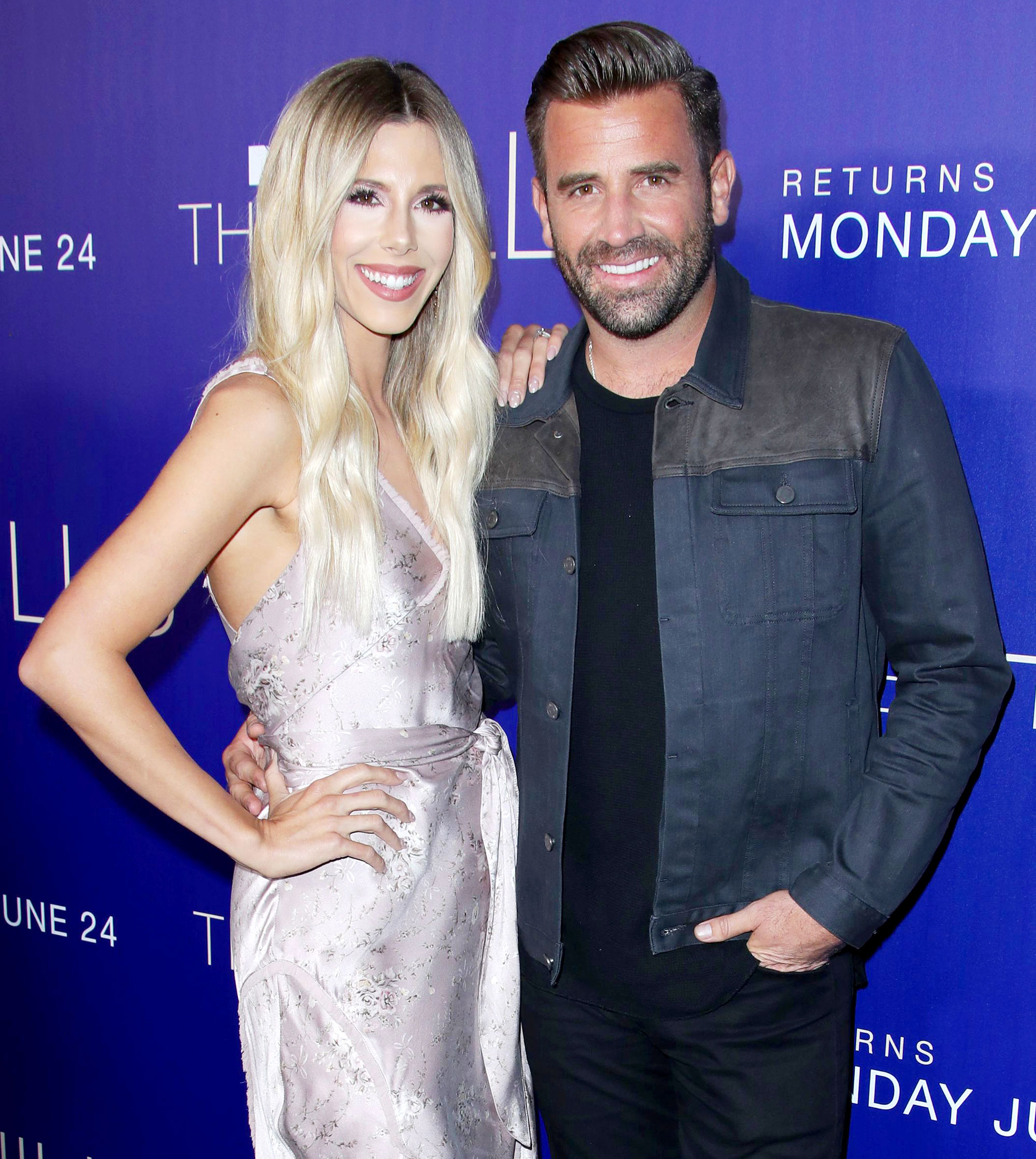 In February 2021, the Laguna Beach alum, 34, shared ultrasound photos via Instagram. “Surprise!” he captioned the reveal. “The newest edition to our family is coming June 2021!”

Three months later, Slack reminisced on her pregnancy at 35 weeks. “So many emotions … but one thing is for sure. I have never been more excited to see this little boy and hold him in my arms for the first time,” the then-pregnant star captioned a nude maternity shoot photo. “I have to say my favorite part about being pregnant isn’t the pregnancy itself but the delivery. I know I said it DELIVERY! It’s euphoric and like Christmas morning as a kid being able to finally seeing your baby for the first time. A feeling indescribable.”

The Fashion Institute of Design and Merchandising grad first became a mom in August 2017 when she and Wahler welcomed daughter Delilah, now 3. The California native praised his wife’s parenting skills in a Mother’s Day Instagram post, calling her “the most beautiful, wonderful, amazing woman.”

Wahler added in the May 2021 tribute: “Delilah and I are so grateful to have you in our life! Happy Mother’s Day to all the moms out there!!”

While raising their daughter, the reality stars haven’t shied away from showing Delilah how they got famous. “She will see us on TV and say, ‘Mama, Dada,’” Wahler exclusively told Us Weekly in 2017. “We want to keep her limited to what she sees. She made a little cameo on the show. We don’t want her to be overly involved in it.”

He explained the following year that while parenting has its “ups and downs,” he could “go on for hours talking” about his daughter.

Celebrities Who Have Posed Nude While Pregnant: Pics

“It’s unbelievable,” Wahler gushed exclusively to Us in 2018. “We’re blessed. She’s literally our biggest joy in our lives. We’re just happy to be able to create memories.”