Mulling it over. Tanner Tolbert and Jade Roper are considering expanding their family, but they’re waiting until they both get on the same page.

“We’ve talked about it. I think Jade definitely wants one. I am on the fence. More and more as time goes on, I think I’m joining her side for like, ‘OK, a third would be kind of cool to have,’” the Bachelorette alum, 33, exclusively told Us Weekly on Thursday, May 7, in promotion of their Nutrisystem partnership.

Roper, also 33, added that she thinks their different viewpoints are the result of how they each were raised. 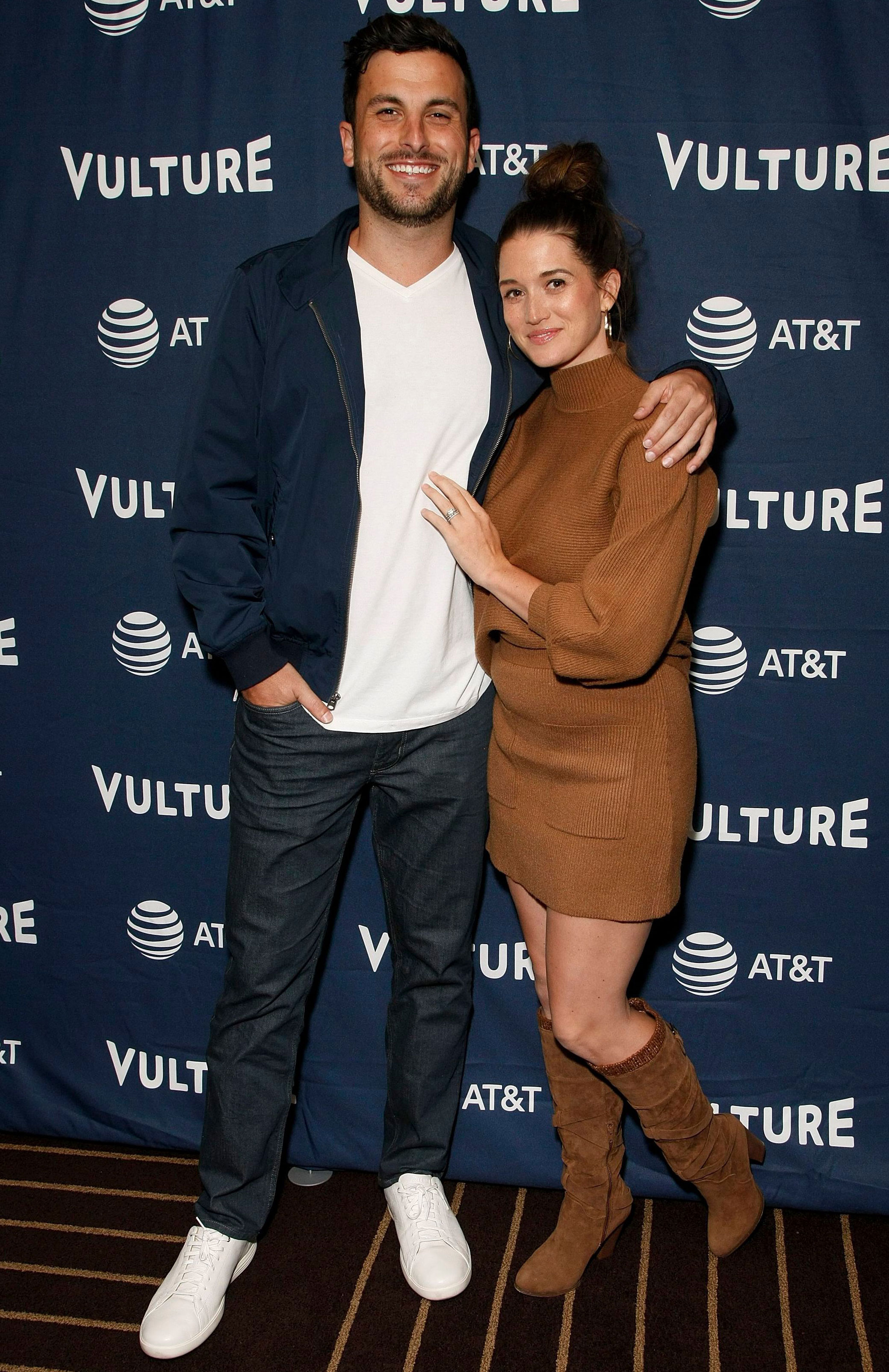 However, Roper isn’t quite ready to start prepping for that third baby just yet. As for Tanner, if they decide to have another child he’s ready to get started right away.

The couple — who wed in January 2016 — are also the parents of daughter Emerson, 2, and 8-month-old son, Brooks. In March, Tanner opened up about his struggles connecting with his son in a candid Instagram post.

“Awhile back on Jade’s podcast, I made a comment about how it was taking me a minute to build a bond with Brooks after he was born,” he wrote at the time. “It was the truth and that’s OK. After Brooks was born, I found myself comparing my bond with him to the bond I had with [my daughter], Emmy, and I think that was unfair for me to do to myself. My relationship with Emmy had built up over a couple years, whereas I had just met Brooks. As a man, I didn’t just spend 9 months being pregnant with him, building a bond that way like my wife did. Plus, let me tell ya, babies are hard work. A lot harder than I imagined (I was away at work during most of Emmy’s time as a newborn so in a way, this is my first experience being around it 24/7).”