Baby bliss! Emmy Rossum secretly welcomed a baby girl with her husband, Sam Esmail. The actress announced the news with photos from her pregnancy via Instagram on Tuesday, May 25.

“5.24.21 On a sunny Monday morning, at 8:13AM, we welcomed our daughter into the world,” she captioned the maternity photos. 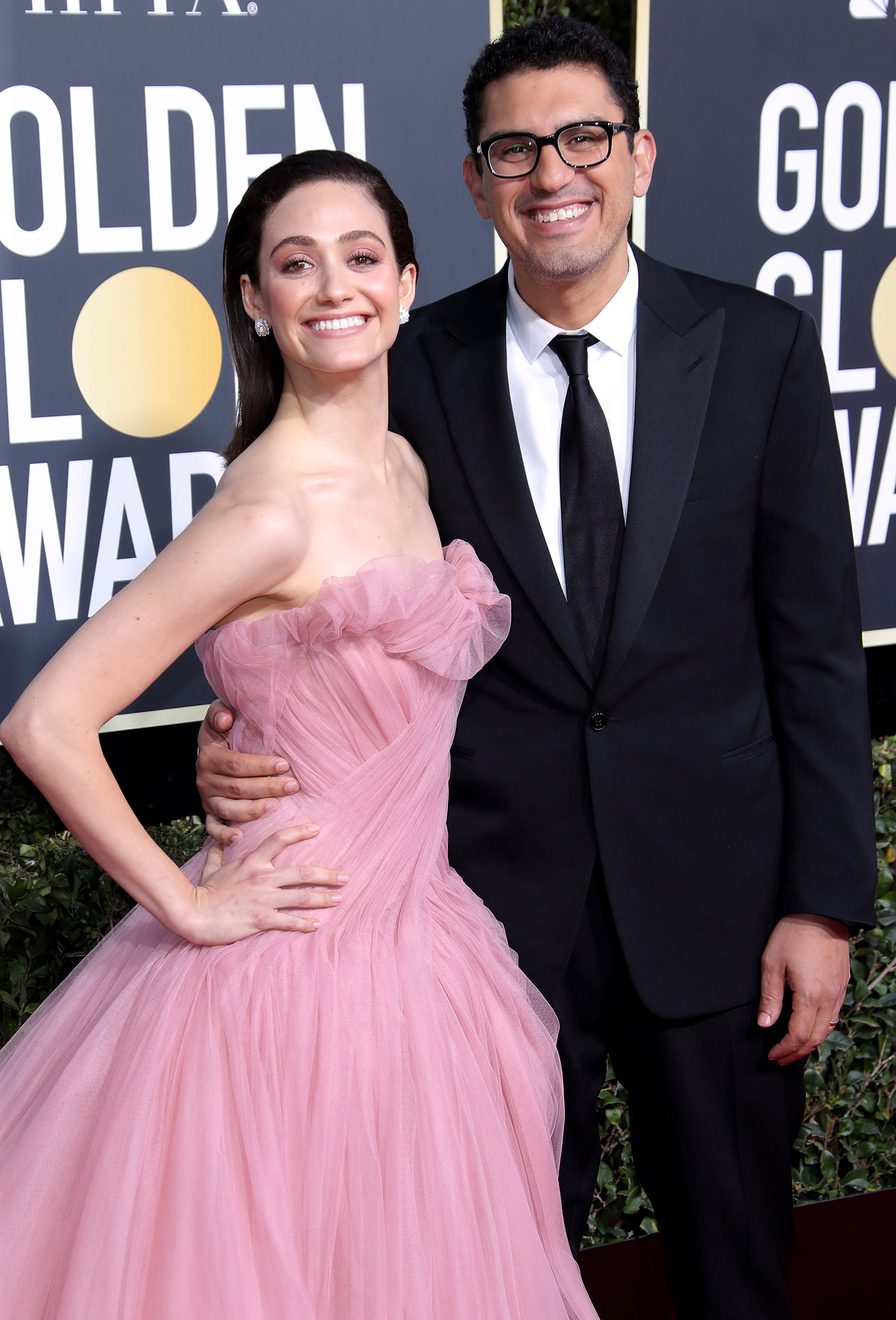 Rossum opened up in an April 2017 Facebook post about being raised by one parent. “I had a single mom. I have a single mom. This isn’t a secret,” she wrote at the time. “Growing up in a school — and a world — filled with mostly two parent units was difficult for me. Father’s Day still is difficult for me. I’m not really sure how to celebrate. In the weeks leading up to it, I sense it coming like a wave approaching. Sometimes I try to ignore it. … Sometimes, I take my mom to brunch and get her a present, to show her how much I value her.” 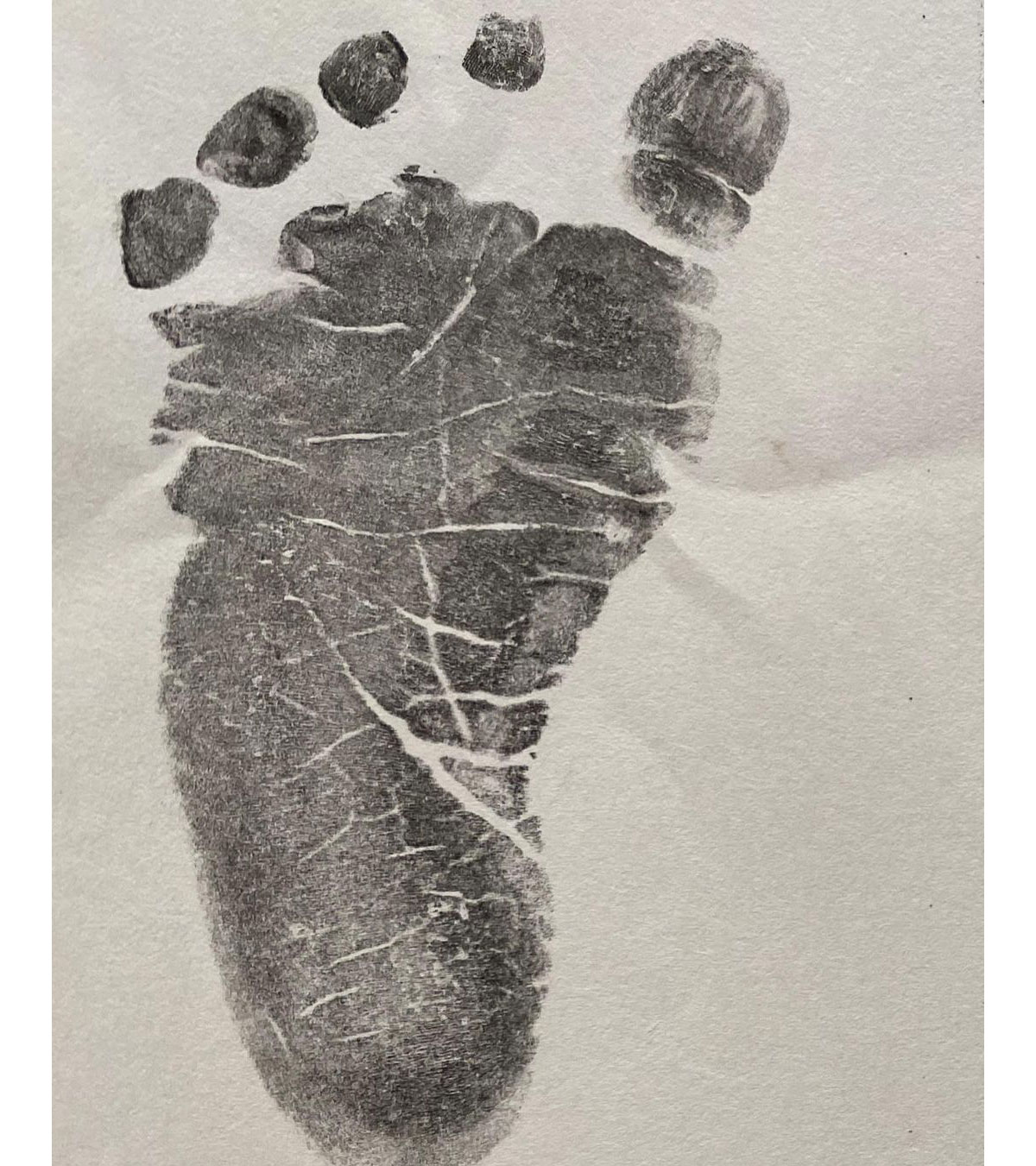 The actress then shared her mom’s impact on her life. “She really was both a mother and a father for me,” she continued. “I don’t like her to know that it still causes me pain — 30 years later — lest she feel somehow that she wasn’t enough. She was always enough. She is enough. She wasn’t perfect, no one is, but for me she was the best mom ever.” 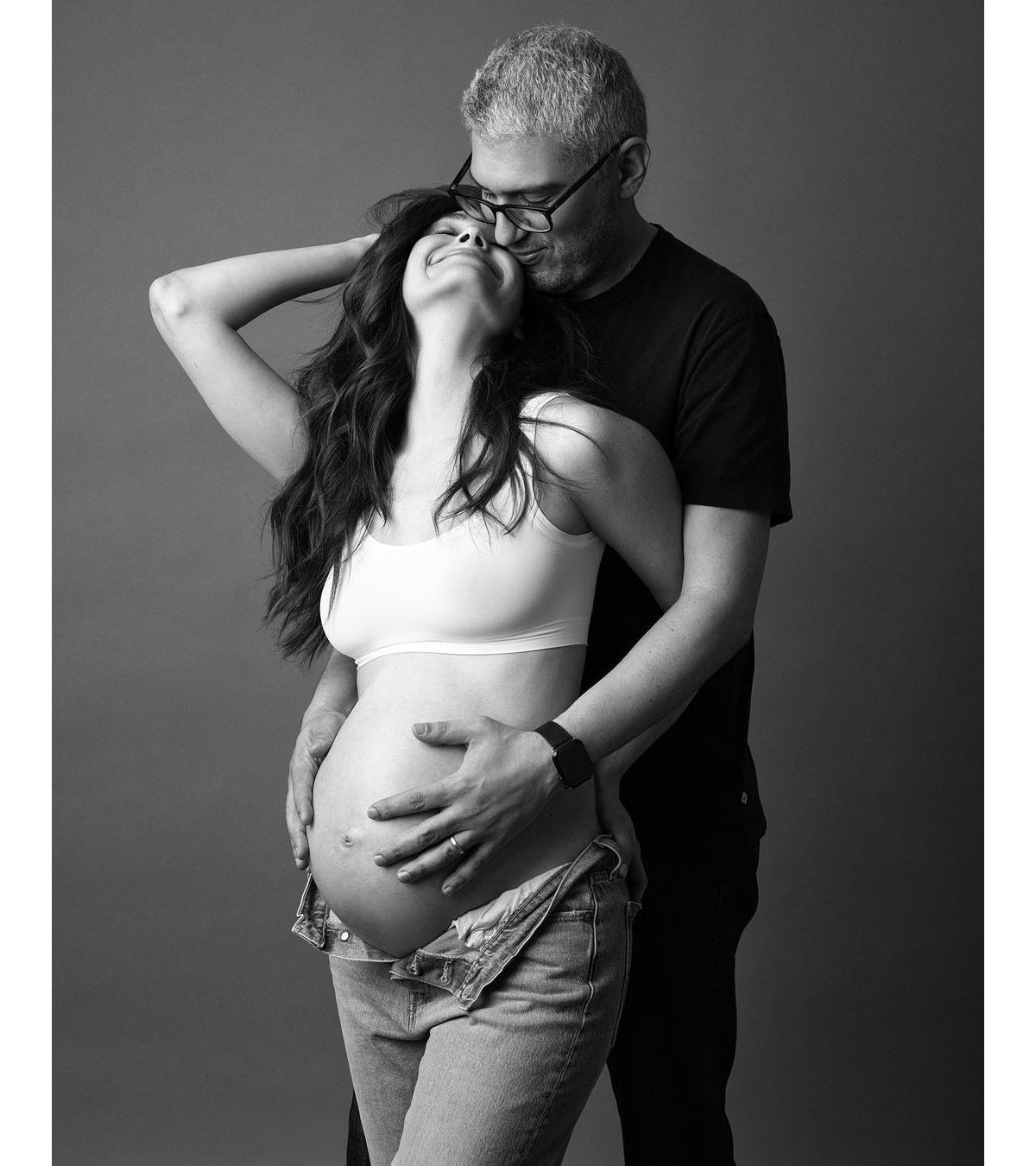 Rossum got real in September 2017 about how she and Esmail make their marriage work. “We are both equally committed to our art, as we always have been, and to each other,” she told Extra of their then-long-distance relationship. “We text multiple times a day, all day long, send little videos back and forth on set, try to share as much of our lives as we can so we don’t feel that disconnect.”

The Phantom of the Opera star admitted it was not always easy, but the pair were grateful for one another even in the hard times. “There are times that that happens and that’s tricky. But I think that we love each other and we were lucky enough to find each other and get married and we’ll hopefully be together for many, many years and forever,” she said. “So, you know, just commit to each other and commit to communication. I just feel lucky and happy.”