A better future for their family. Stephen “tWitch” Boss and Allison Holker urged their followers to support the Black Lives Matter movement.

“We’re figuring out just how to navigate the way in which we have to lead our family to make the world safer for this guy and his sisters,” the Ellen DeGeneres Show star, 37, said in a Monday, June 1, Instagram video while picking up his 4-year-old son, Maddox. “We just want to take time to figure it out just like the rest of all of us.”

Holker, 32, who also is the mother of daughters Weslie, 12, and Zaia, 6 months, captioned their PSA: “SPREAD LOVE. Listen to the people that need to be heard.” 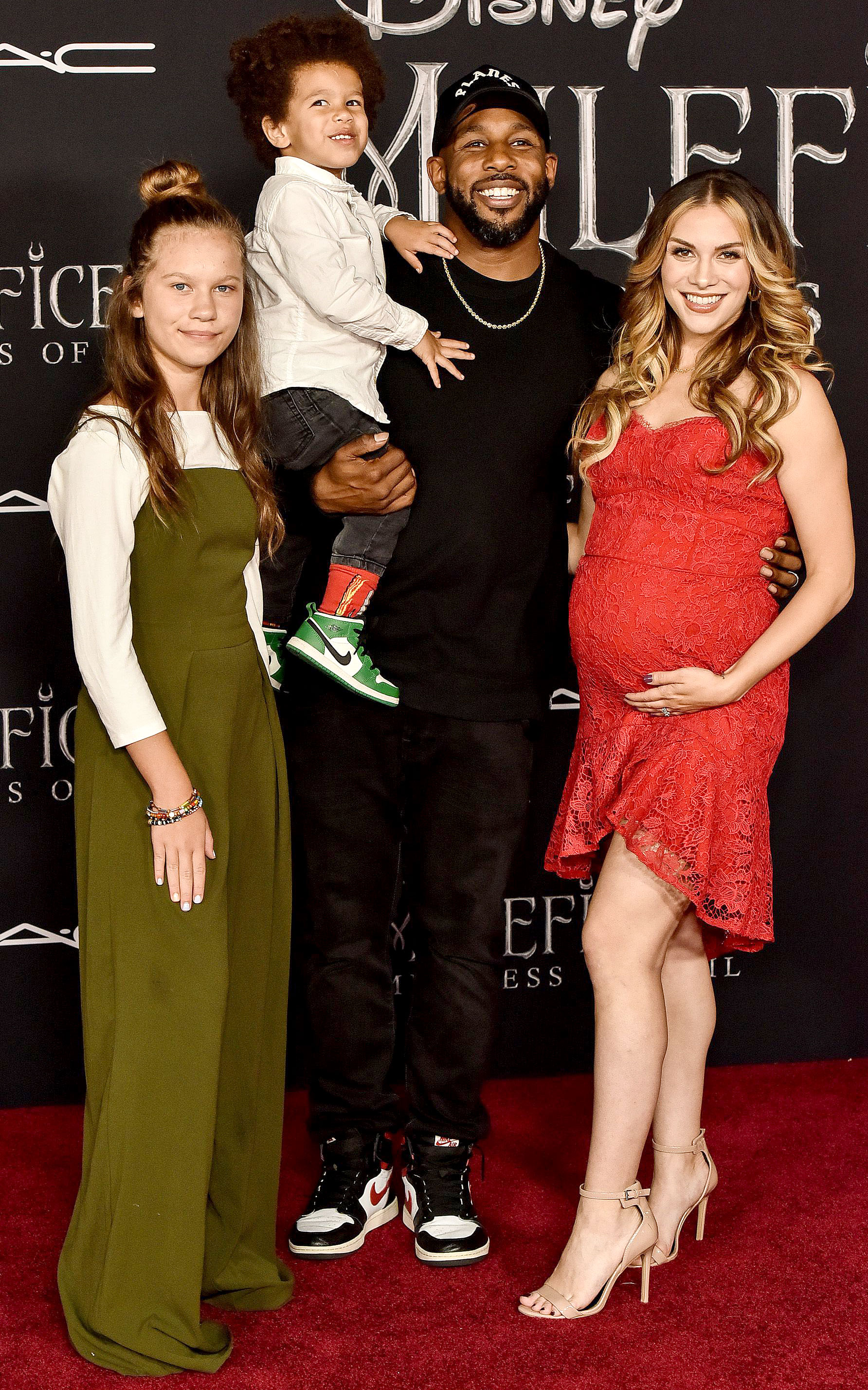 She pleaded in the social media upload for Instagram users to “hear the people that are speaking out that feel pain.” The former Dancing With the Stars pro explained, “Instead of jumping at the chance to tell them that they are wrong and that something doesn’t exist. Listen. Do your homework. Pay attention and get involved in a healthy manner.”

In the footage, Holker held up all ten of her fingers, while her husband put all of his down one at a time for each experience he has had, from being followed in a store to being called a racial slur. Maddox sat on his dad’s lap while they filmed.

The Alabama native shared an Instagram Live video that same day with activist Jade Zuberi “about racism, anti racism, micro aggression, the dismantling of white supremacy and actionable steps to take.” Boss told his followers on Monday: “Get your notepads out.”

The couple’s posts come one week after George Floyd was killed on May 25 when a police officer pressed a knee into his neck for nearly nine minutes. Floyd’s death has sparked worldwide protests in support of the Black Lives Matter movement.