Mommy and me! Emma Stone is relishing in the early days of parenthood since giving birth to her and husband Dave McCary’s first child in March.

“Emma has been at home with her husband and the baby. She’s been very low-key and has asked people to just respect their privacy during this time,” a source exclusively tells Us Weekly. “She’s soaking in all the precious moments of being a mom for the first time.”

Stone, 32, has kept her baby girl under wraps, limiting the number of people who have met her. “Her No. 1 priority is to raise a healthy baby, so that’s what she’s focused on right now,” the insider reveals. “She’s super protective as well, so she hasn’t had too many people come visit yet.” 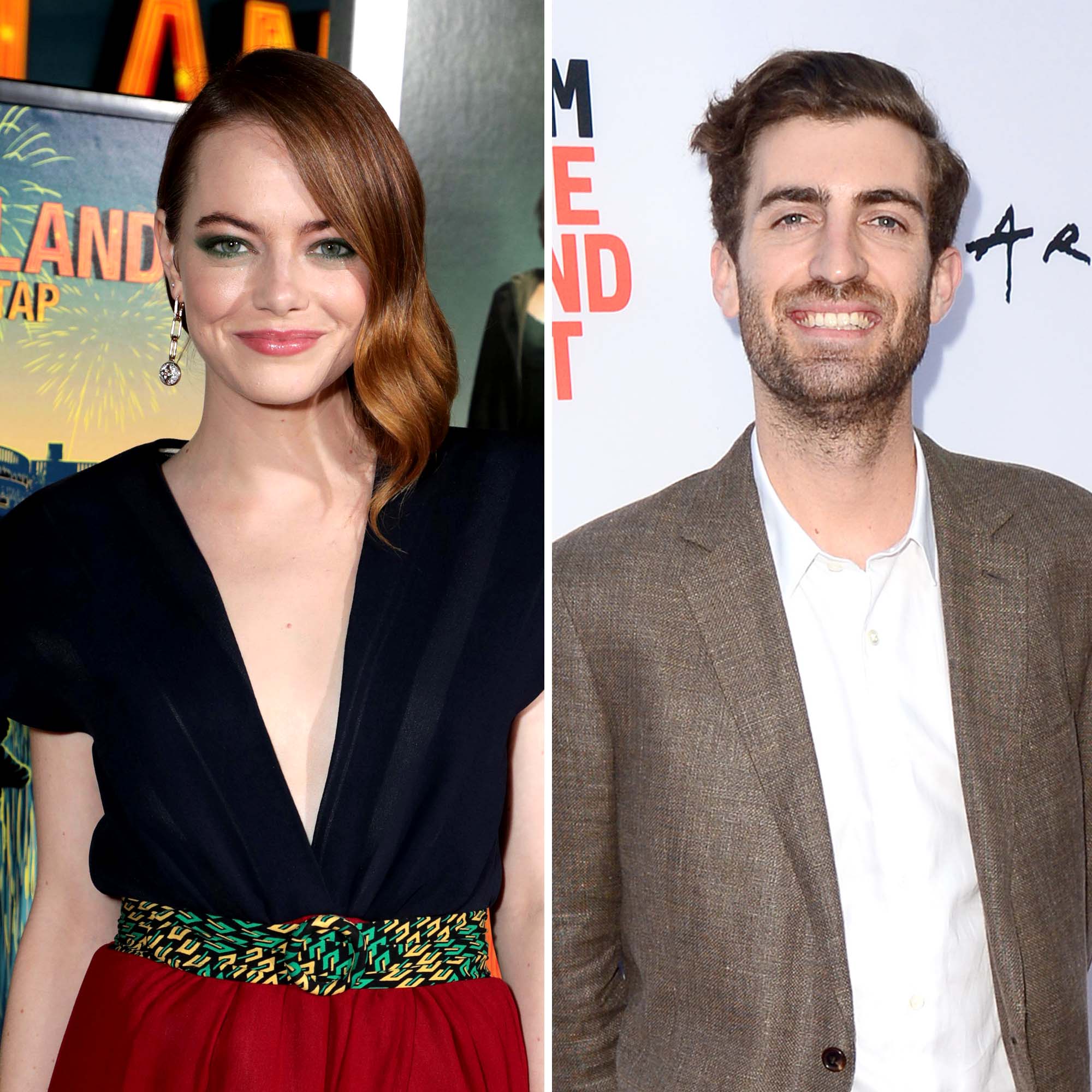 The Oscar winner and McCary, 35, have bonded as new parents too. “She’s a very hands-on mom, and her husband, Dave, is also hands on and helping with their daughter,” the source says. “Having a baby has brought them closer in a way they never expected.”

While Stone has enjoyed her maternity leave, she will soon reemerge as her upcoming film Cruella is set to premiere in May. “She’s taken this time off to embrace motherhood as much as possible before returning to work,” the insider tells Us. “She’s looking forward to promoting her role as Cruella next month and then will be back on set for new projects.”

The Crazy, Stupid, Love star welcomed her first child on March 13 in Los Angeles. Us broke the news in January that she was pregnant.

“She seems very happy and very excited about becoming a mother — she’s constantly oohing and cooing,” a source told Us at the time. “She looks great, she looks healthy, she’s glowing. She’s been keeping up with friends and work lately, she’s always staying active and gets her daily exercise in.”

Stone stayed out of the spotlight during her pregnancy to keep her family “mentally, physically [and] emotionally” healthy as well as to allow the experience to remain “intimate,” according to an insider in February. “She has been waiting for this new chapter for a long time and feels like she is very well prepared. She has been preparing for the baby these last few months.”

McCary, for his part, gave “all his energy and love” to the actress while she was expecting. “He caters to her left and right and treats her like a true queen, which she deserves,” the source told Us of the couple, who secretly tied the knot in 2020. “Aside from her husband, she has so much support from so many people in her life. She truly feels blessed. Those close to her feel like she’s going to be a great mom.”