Just because the camera loves Chrissy Teigen’s 2-year-old son, Miles, doesn’t mean that the little one loves it back.

The Cravings author, 35, explained why she posts photos of her daughter, Luna, 5, “so much more” than her baby brother on Thursday, April 15. “Because Miles hates pictures and he’s always butt ass naked,” she wrote via Instagram. 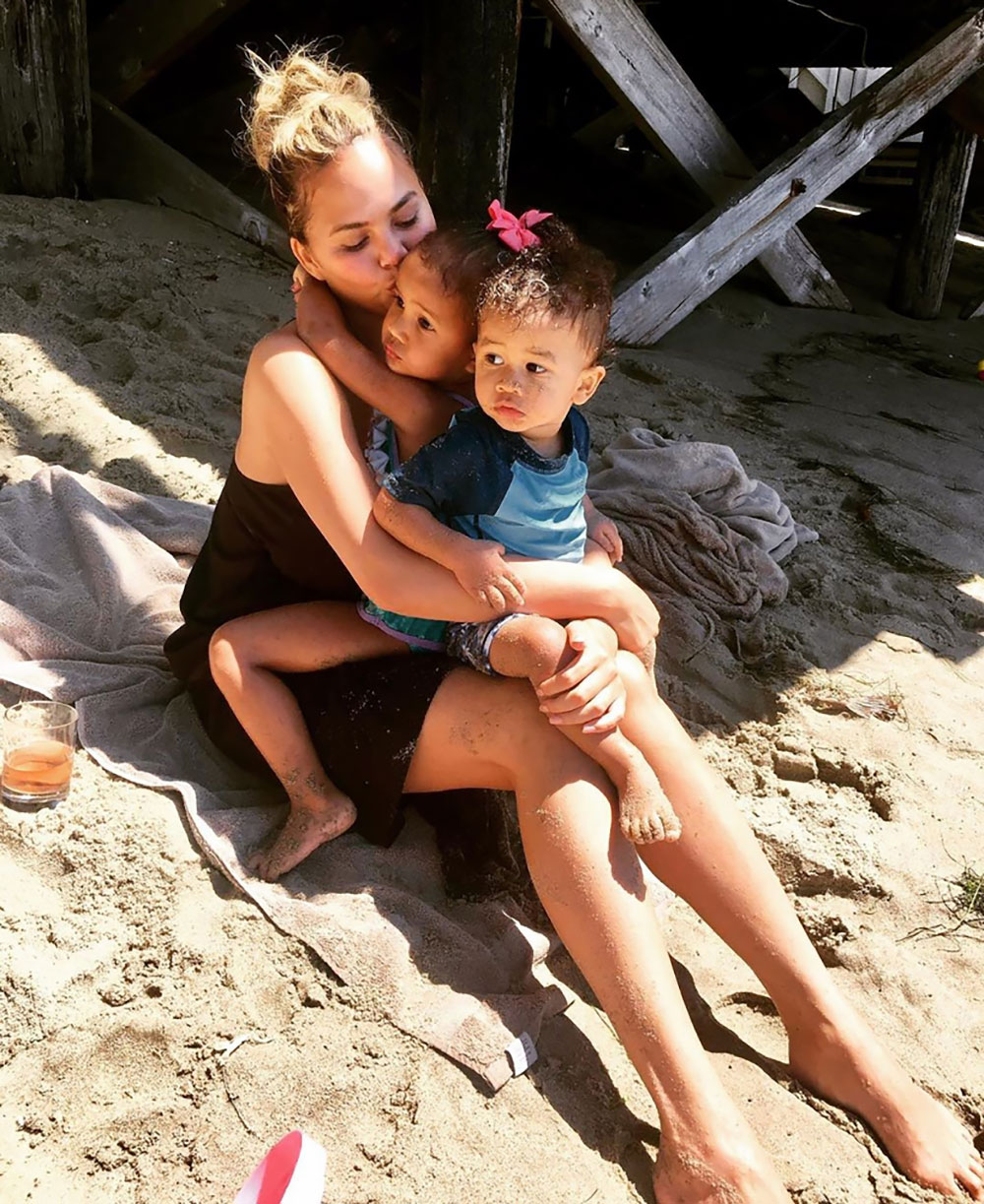 The Utah native went on to share a video of her youngest child sitting on a couch, noticing his mom pointing a camera at him and promptly squeezing his eyes shut. “Here is what getting a picture of Miles is like,” Teigen captioned the funny footage.

Photographer Alex Lau hilariously commented on the social media upload: “Will never forget having to hold a laptop of cartoon car crashes over my head while shooting so he’d look at the camera.”

The Sports Illustrated Swimsuit model gave birth to her baby boy in 2018, two years after Luna’s arrival. She and John Legend announced in August 2020 that their third child was on the way, but the Chrissy’s Court star suffered a pregnancy loss the following month due to a placenta abruption. The pair named their late son Jack.

“We monitored it very closely, hoping for things to heal and stop,” the Bring the Funny judge wrote in an October 2020 Medium essay. After the Lip Sync Battle cohost was told that her son “wouldn’t survive” and it was “time to say goodbye,” Teigen had an epidural and birthed Jack.

“I asked the nurses to show me his hands and feet, and I kissed them over and over and over again,” she recalled. “I have no idea when I stopped. It could have been 10 minutes or an hour.”

The following month, Legend, 42, praised his “courageous” wife for how she handled the tragedy during a Good Morning America appearance, saying that she has become “stronger” and he loves her “more than ever.”

His wife chimed in, gushing about how much “joy” Luna and Miles brought in the wake of their loss. “You don’t want to be stuck in bed when you hear the laughter downstairs,” the model explained in November 2020. “It helps so much.” 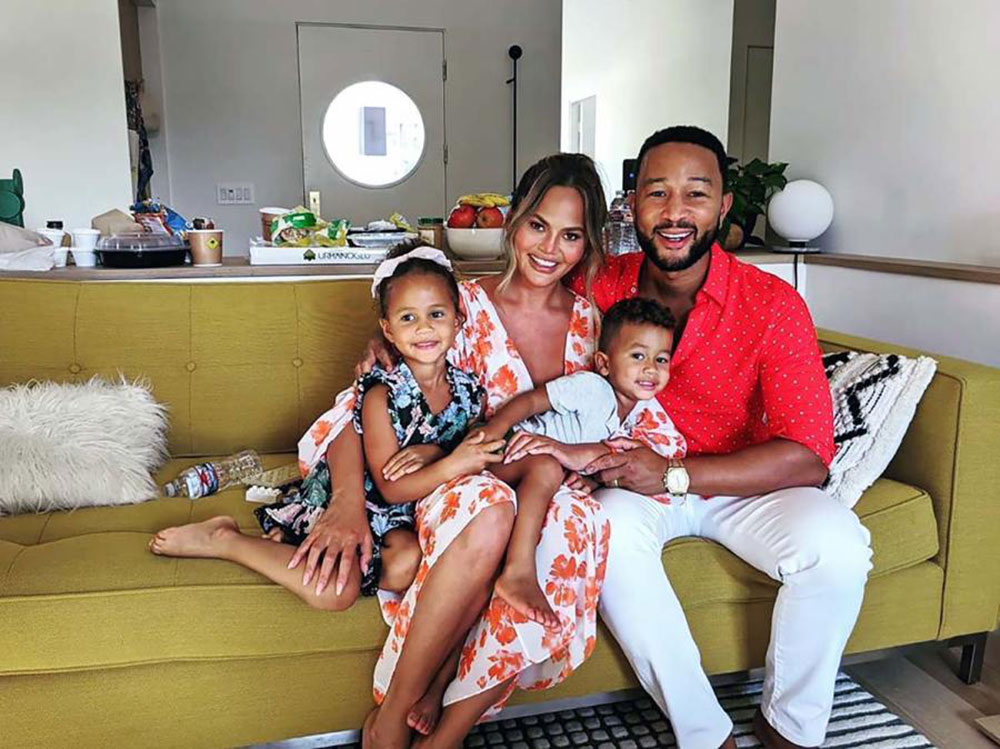 Teigen exclusively told Us Weekly in November 2018 that Miles, especially, is rarely “in a bad mood” and reminds her so much of the EGOT winner. “Even when Miles is sick and has a running nose and isn’t feeling good, he still smiles and is so happy,” she said at the time. “He is a little version of John.”