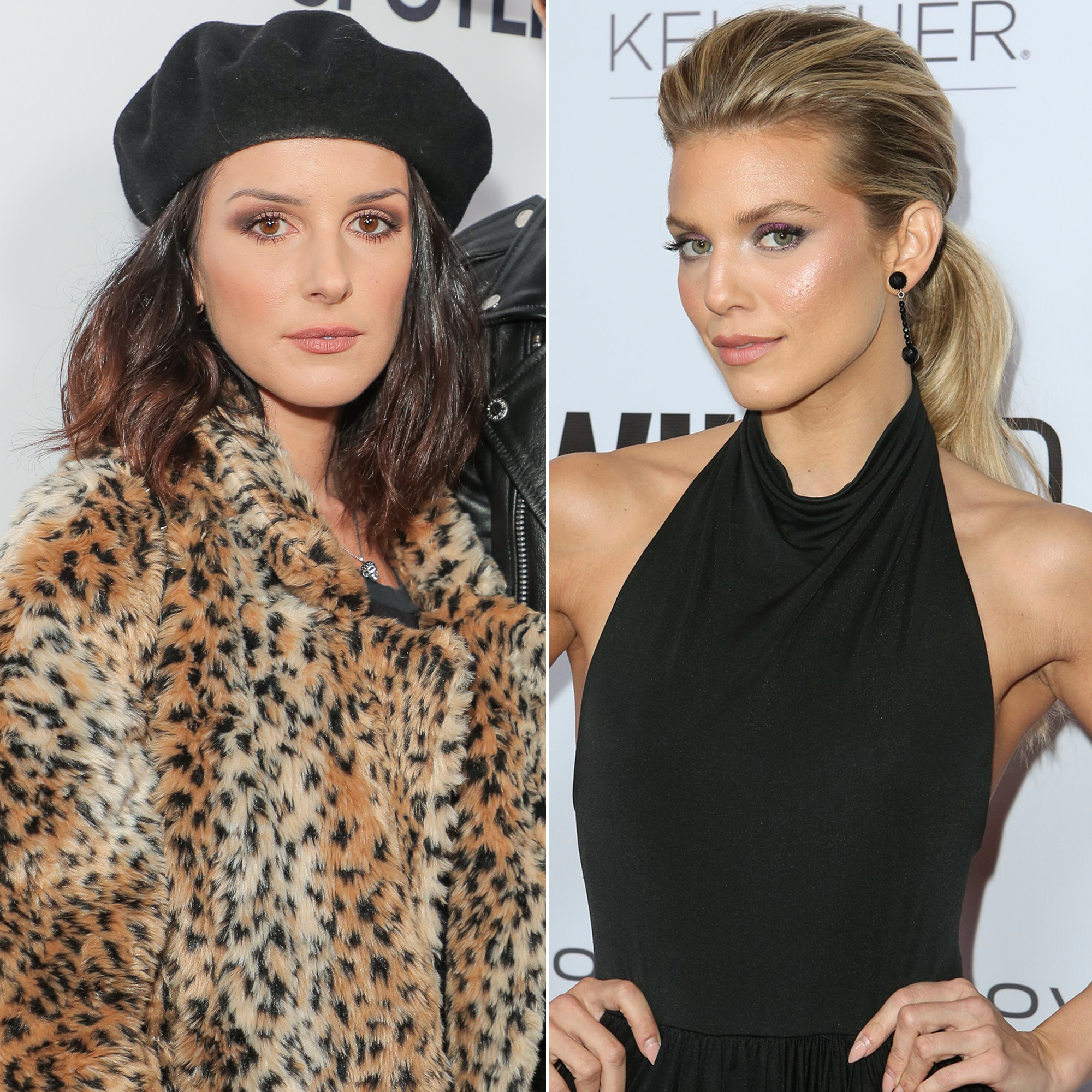 Setting the record straight. Shenae Grimes-Beech revealed that AnnaLynne McCord, her close pal and former 90210 costar, is not the godmother to her daughter, Bowie.

Speaking to Us Weekly exclusively, Grimes-Beech, 30, admitted that McCord, 32, is “not” her 14-month-old daughter’s godmother. However, she noted that her friend is “amazing” nonetheless.

“She’s been such a great little auntie to Bowie,” Grimes-Beech told Us of McCord at the Brooks Brothers holiday celebration in West Hollywood to benefit St. Jude Children’s Research Hospital on Saturday, December 7 on Saturday, December 7. “Just being able to have grown up together and be embarking on this new chapter of my life together, it means a lot to both of us.” 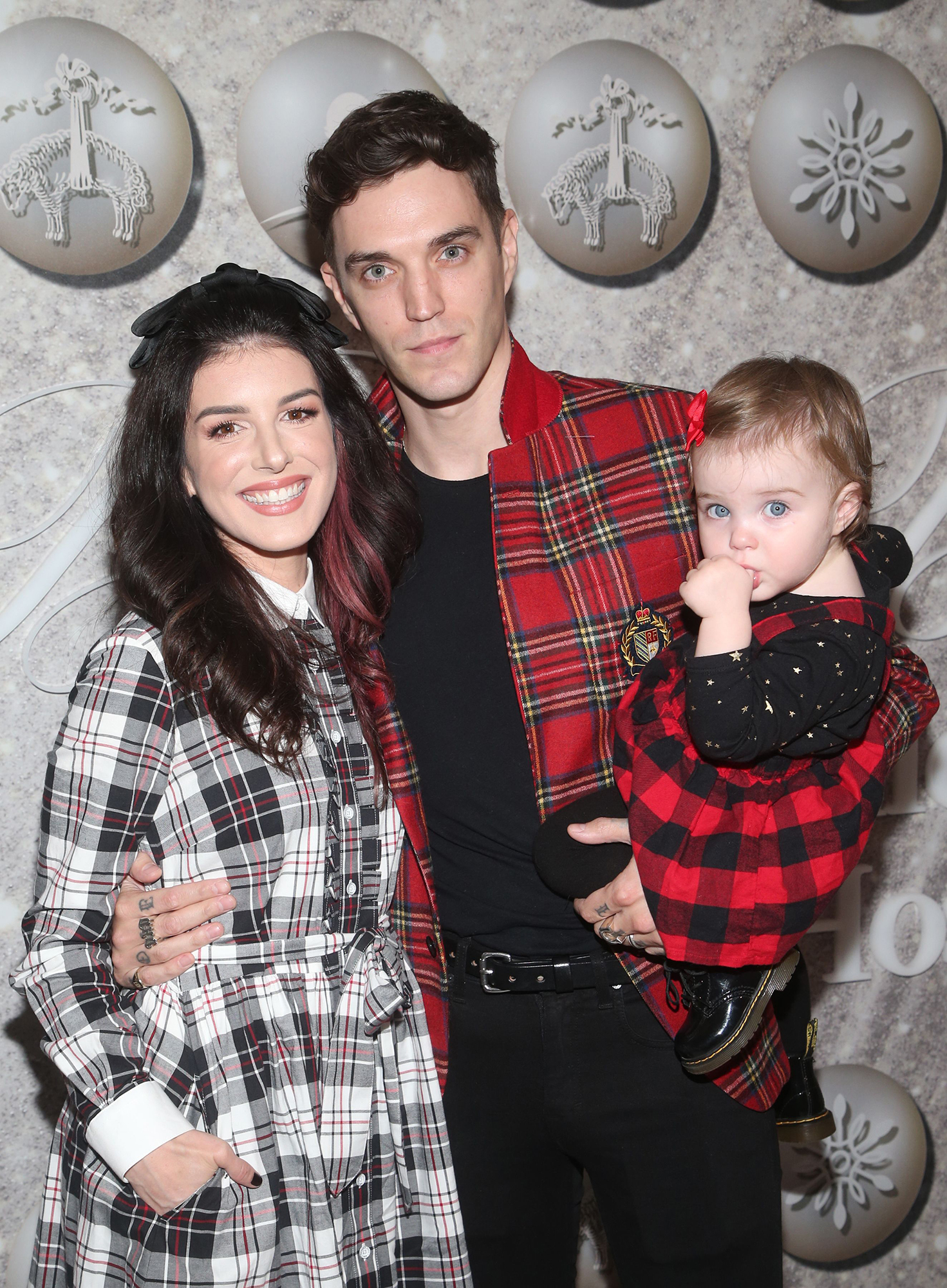 The Degrassi alum also shared that she’s been “really happy” with her journey through motherhood, adding: “It’s crazy! You have a kid, and your whole life perspective just shifts, like, 180. So, it’s good. Life’s a lot fuller and crazier and I wouldn’t have it any other way.”

Grimes-Beech welcomed Bowie with her husband, Josh Beech, in September 2018. The birth of their daughter came five years after the actress married the 32-year-old musician in his native England.

When the duo were expecting their daughter, McCord accidentally spilled the beans regarding Grimes-Beech’s pregnancy news. “I went and posted something like, ‘Oh, my God, I am so happy for them,’” McCord told Us in September 2018. “I didn’t say what it was. But she was like, ‘Please take your Instagram down! It’s not supposed to be out yet.’ I wasn’t even thinking.”

Months earlier, McCord said via Instagram that she was “happy to celebrate” Grimes-Beech “creating a mini (hopefully me).” She also claimed that Bowie was her “goddaughter” and “new protege.”

The Canadian actress, who has been documenting her experience as a mom on YouTube, and Beech are gearing up to make their daughter’s second Christmas extra special. “She was about 3 months [old] first go-round. So she was still just hanging out, trying to see everything, not really knowing what’s going on,” Grimes-Beech told Us on Saturday.

“So this is like her first real Christmas experience,” she continued. “My husband’s family is all coming into town. So this is our first Christmas in L.A. So, I’m like, we need to have like a Griswold Christmas, decorations everywhere!”