Sharing her heart. Shay Mitchell opened up about the reality of raising her daughter, Atlas, after the death of George Floyd and the nationwide protests that followed.

“I am hopeful that the next generation will abandon the prejudices of the past, and embrace and accept people based on who they are, versus the colour of their skin,” the Pretty Little Liars alum, 33, wrote alongside a sweet photo of her 7-month-old daughter and her partner, Matte Babel, on Monday, June 1. “Black or White. It doesn’t matter. All she sees are people who love her. Racism is a learned behavior. It starts and stops at home. ❤️.”

One day earlier, Mitchell shared a viral post to show her support for those standing with the Black Lives Matter movement all across the country. “Everyone has a voice, you have a voice and it matters. If everyone used their voice in times like these, maybe just maybe it would help improve things. When you sit there quiet it helps nothing,” the caption, originally written by Instagram user @lifewcourt, stated. “Use your voice for what you believe in. Use it for justice. Use it for equality. Use it to be heard – because it matters.”

I am hopeful that the next generation will abandon the prejudices of the past, and embrace and accept people based on who they are, versus the colour of their skin. Black or White. It doesn’t matter.  All she sees are people who love her.  Racism is a learned behavior. It starts and stops at home. ❤️

The Dollface star’s uplifting messages come one week after Floyd, 46, died from police brutality in Minneapolis. In a video captured by eyewitnesses, police officer Derek Chauvin pressed his knee Floyd’s neck for nearly nine minutes without moving, despite Floyd’s cries that he couldn’t breathe. The Minneapolis Police Department fired Chauvin and the three other officers associated with the crime, and Chauvin was later arrested for third-degree murder and second-degree manslaughter.

Since Floyd’s death, countless celebrities have spoken out against police violence and social injustice, encouraging their followers to take action against systemic racism. On Sunday, May 31, Thomas Rhett and his wife, Lauren Akins, opened up about their experiences with racial profiling while raising their 4-year-old adopted daughter, Willa. 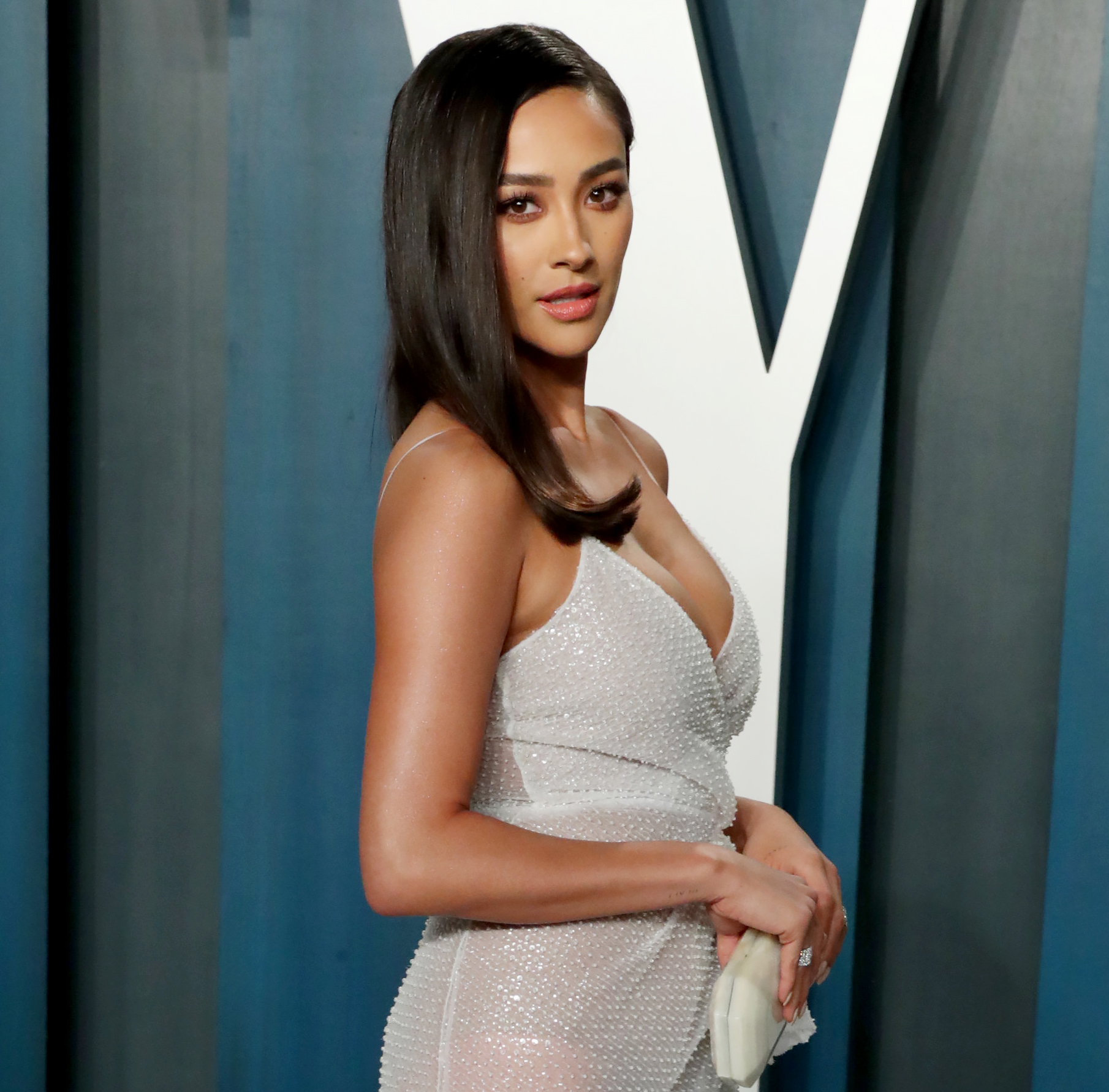 “As the father of a black daughter and also two white daughters, I have struggled with what to say today,” the country singer, 30, wrote via Instagram. “We have navigated forms of racism directly and while there is mostly overwhelming support and love for our family, sometimes there is just the opposite. … We each have to be part of the solution and we have to continue to educate ourselves, continue to support both financially and with service those organizations doing good work in our communities to overcome injustice and hatred in our country.”