“I have a son,” the rapper, 30, wrote on her Wednesday, June 10, Instagram Story. “I kept waiting for the right time to say something but it feels like the more time passes the more I realize I’m always going to feel anxious to share news that giant with the world.” 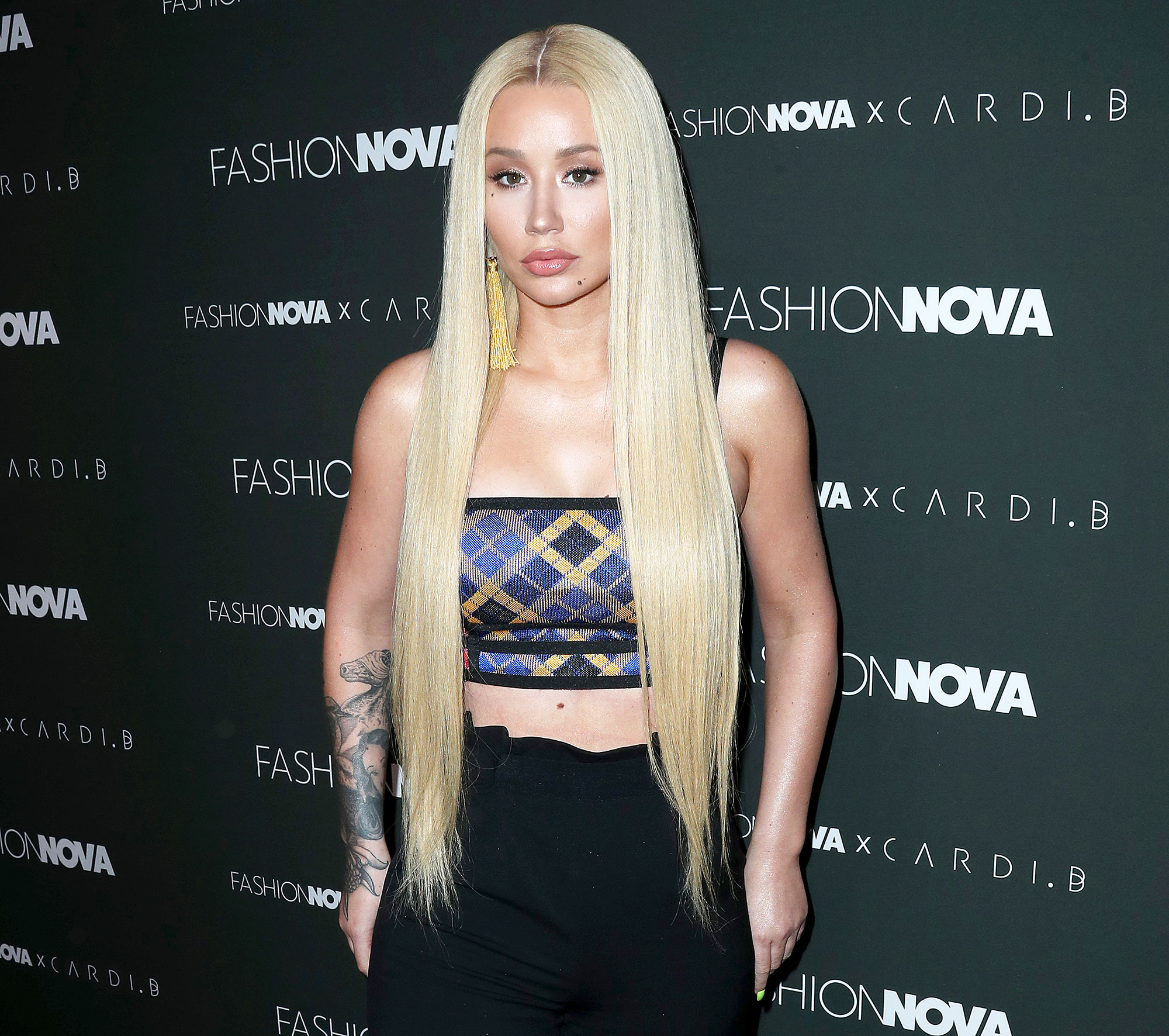 The Grammy nominee went on to write, “I want to make his life private, but wanted to make it clear he is not a secret and I love him beyond words.” 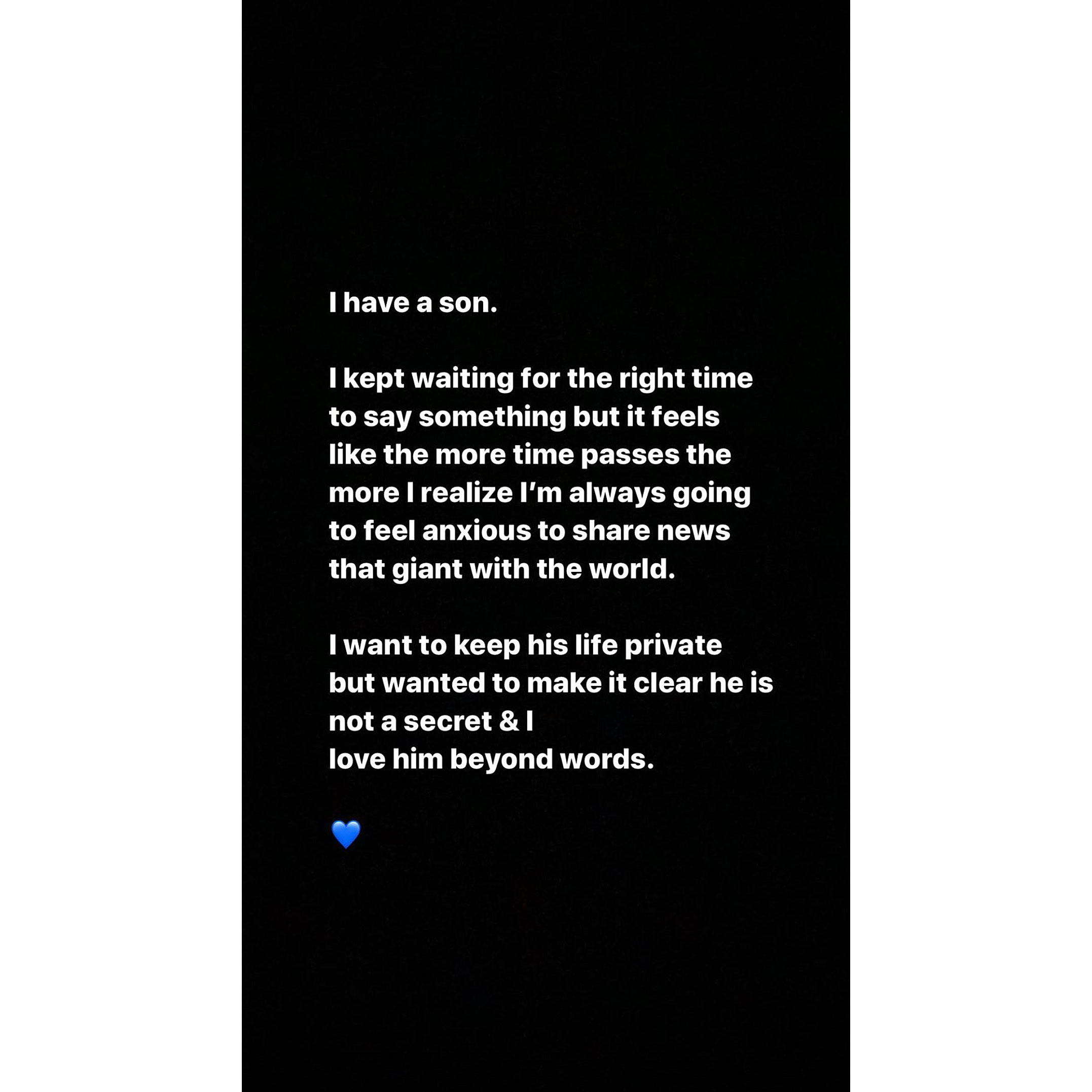 In April, the Aussie clapped back at rumors that she and Playboi Carti had welcomed their first child. “It would be so great if you stopped paying any mind to random tea pages,” she tweeted at the time.

When an Instagram follower commented on her weight the following month, Azalea wrote, “Why do I have to be gaining weight because I want to post a few selfies. The obsession with my body you guys have is unhealthy. I posted a picture of my body just last week I HAVE A F–KING SIX PACK. Please get a life. Every image I post does not need to be of my body.”

Azalea was previously engaged to NBA player Nick Young before their 2016 split, then was linked to French Montana and Odell Beckham Jr. In July 2019, the “Fancy” rapper denied that Carti, 23, whose real name is Jordan Carter, had proposed to her despite the diamond ring she was wearing.

She gushed about the “Woke Up Like This” rapper to The X Change Rate host Monét X Change at the time, saying, “The nicest thing that my guy does for me is he tells me when my wig lace is showing. He’s always like, ‘Babe, I know it can look better. It doesn’t look like it’s growing out of your head.’ It’s usually when I put it on [myself]. He’ll come out and be like, ‘I think you should wear a hat.’”