The next chapter in her nursing journey. Eva Amurri has decided to wean her 3-month-old son, Mateo, and transition him to formula.

“I’ve always been a firm believer that FED is best (bottle or breast) but I feel the right to that belief even more now than I did my first two rounds of Motherhood,” the actress, 35, captioned a Tuesday, June 9, breast-feeding photo via Instagram.

The Undateable alum, who also shares Marlowe, 5, and Major, 3, with her ex-husband, Kyle Martino, went on to write in a blog post that her nursing experience has been “overwhelmingly positive” since Mateo’s March birth. 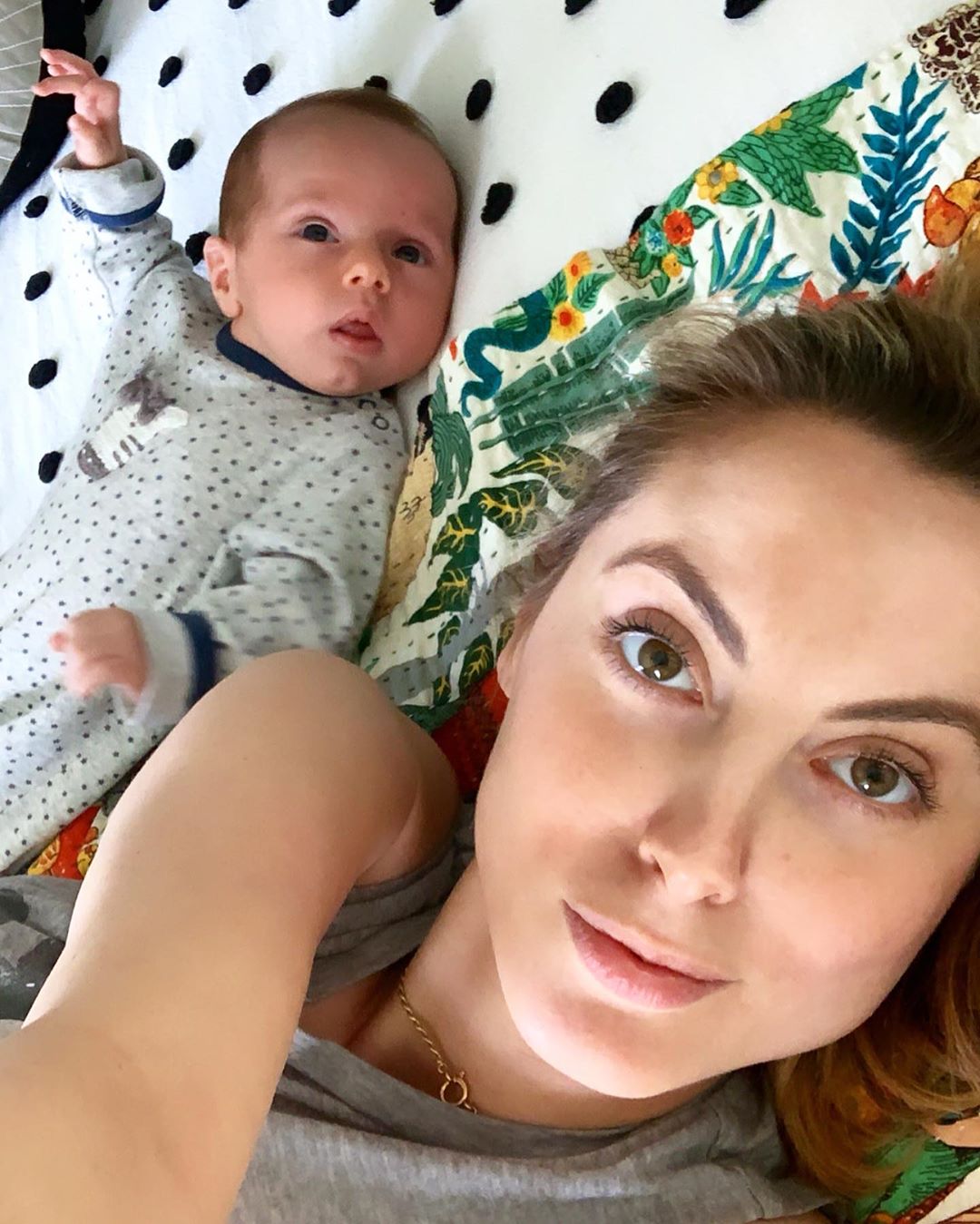 “[I’ve] really developed a nice routine, [but] I’ve realized that what it’s taking out of me emotionally and physically is leaving me more depleted than I’d like as a working, single mama to two other kids,” the New York native explained. “Luckily, I’ve been saving tons of breast milk in the freezer, and I plan to feed Mateo from that stash for a while as I slowly start to reduce feeds from my breast. He has already started taking some bottles as I begin that process, and that is going well thankfully!”

Susan Sarandon’s daughter revealed in September 2019 that she was pregnant with baby No. 3, then announced her split from Martino, 39, two months later.

When it comes to coparenting amid the coronavirus pandemic with their three kids, the former couple have been quarantining together.

“He lives out of state from me and the kids so it was either he isolates on his own and not see the kids for who nows how long or we isolate together,” the former professional soccer player said during an April Instagram Live video. “It was an obvious choice for the kids’ sake and his sake. … It’s been great, surprisingly, [but] it’s obviously had its moments.”

Amurri added at the time: “He actually said in an [Instagram] Live for work that we sort of jammed a year of therapy into a few weeks of self-isolation because we had to really get on the same page. So many times we’ve come up against conflicts and had to work through them.”