Mommy’s girl! Scarlett Johansson’s 6-year-old daughter, Rose, is all about the actress.

“She shadows me, like, all the time, which is wonderful,” the Black Widow star, 36, told Kelly Clarkson on Wednesday, July 7. “I’m sure in a few years she’s not going to want anything to do with me. So I should soak it all up.” 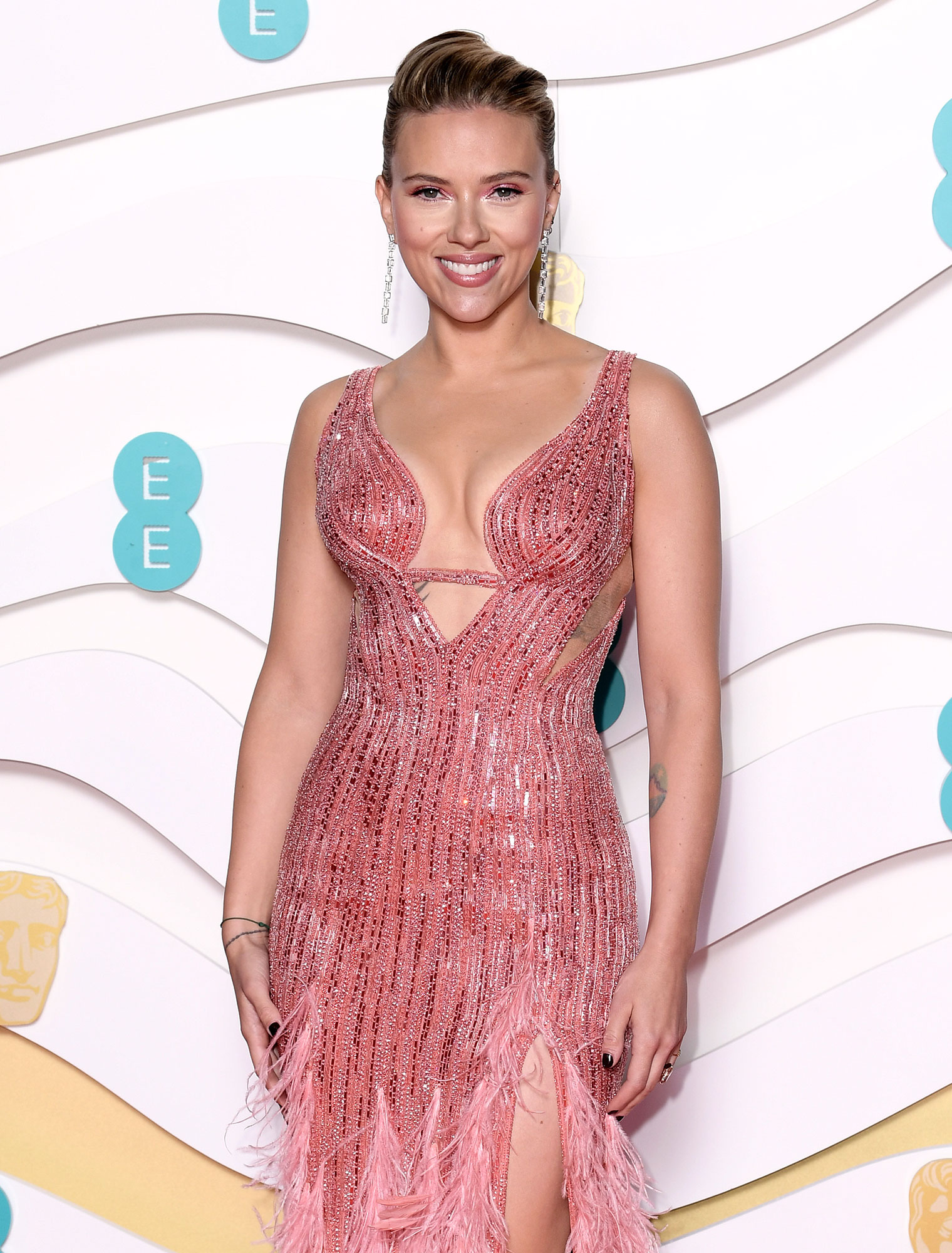 The New York native, who shares the little one with ex-husband Romain Dauriac, noted that Rose even tries to interrupt her time on the toilet.

“There’s definitely times where she’s on the other side of the bathroom door and I’m like, ‘Rose, you’ve gotta give me a minute!’ Everybody needs their time,” the Oscar nominee explained during the Kelly Clarkson Show appearance. “But she means well, and I’d rather have it that way than her wanting nothing to do with me.”

Johansson married Saturday Night Live’s Colin Jost in October 2020, and the comedian, 39, has a sweet bond with Rose.

“Colin is a great father figure for Rose,” a source exclusively told Us Weekly in November 2019. “He loves playing with her and she is obsessed with him.” 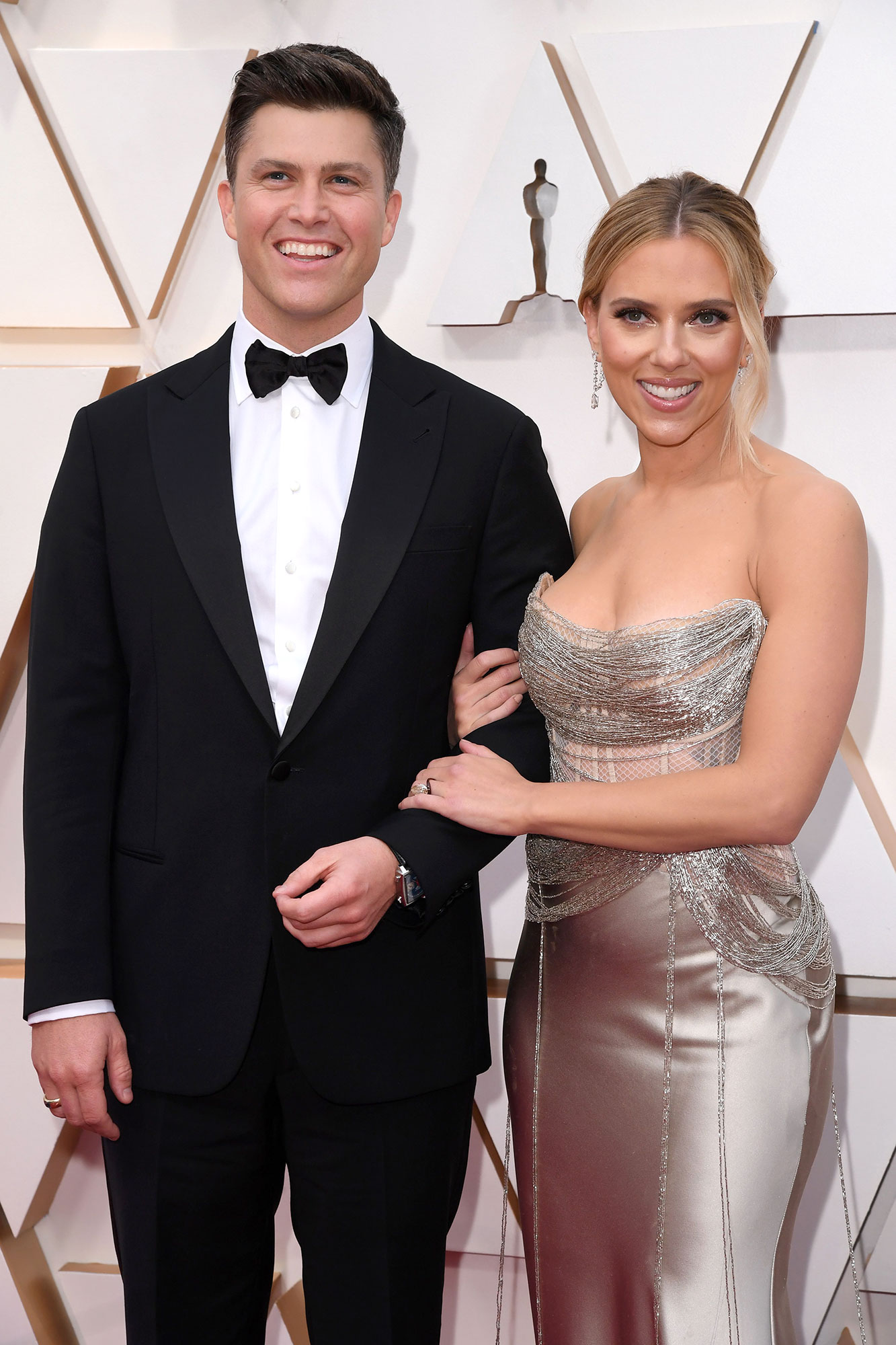 The Weekend Update cohost proposed to Johansson in May 2019, and “he killed it,” she gushed to Ellen DeGeneres five months after their engagement.

“He did, like, a whole James Bond situation,” the Marriage Story star said on the Ellen DeGeneres Show in October 2019. “He’s got a lot behind that news desk. He’s very charming and very thoughtful and romantic. I was surprised. Even if you kind of imagine what that moment is going to be like, it’s still a beautiful moment.”

The Golden Globe nominee went on to say, “It was a very special moment. I think more than anything when someone tells you they want to share the rest of their life with you and that is just is a lovely, special thing.” 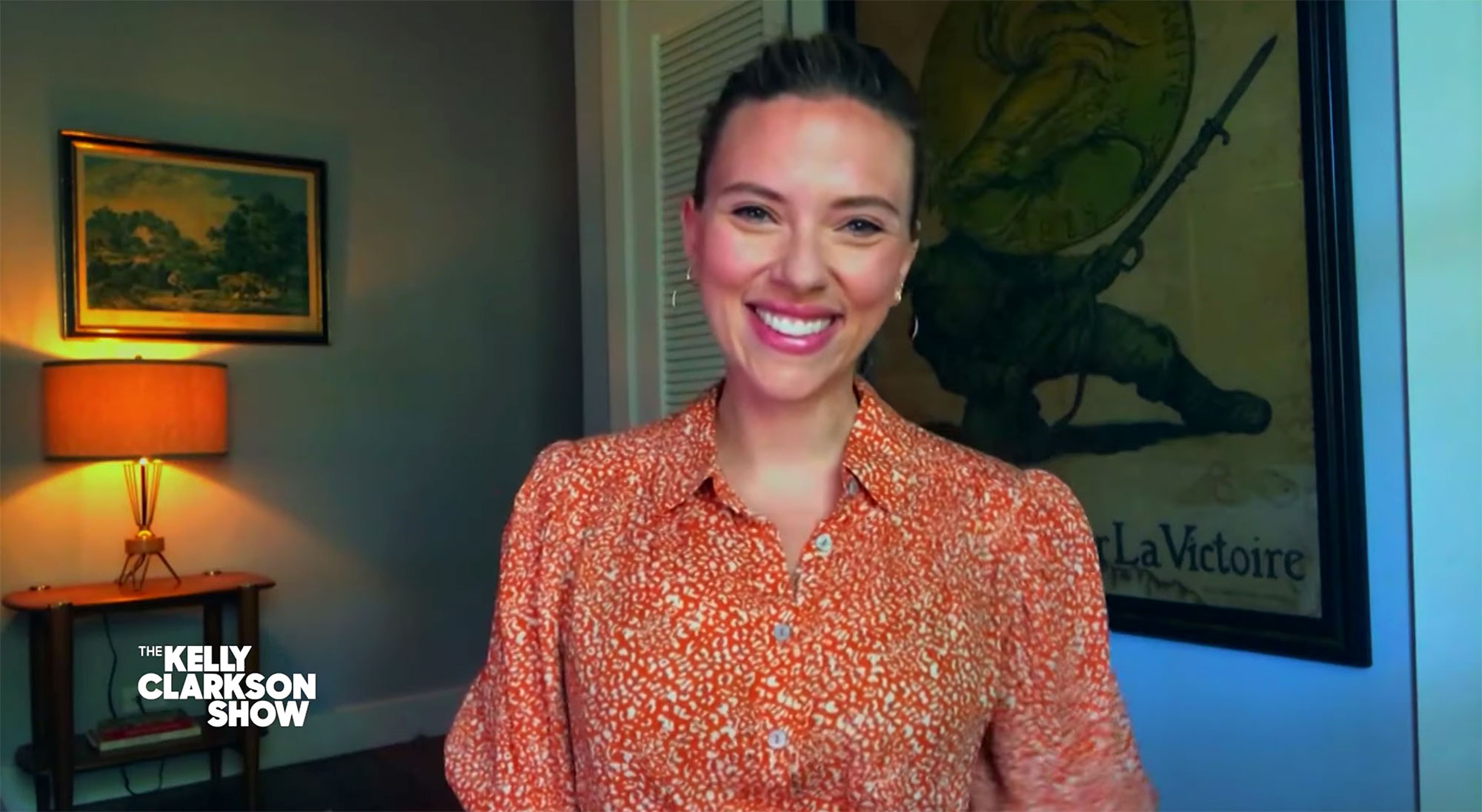 Jost didn’t help his wife plan their New York nuptials, however, the actor told Entertainment Tonight in February. “I don’t pretend to know much about things or have taste in things,” he explained. “I’m very happy to rely on someone who has a lot better taste and knowledge of things. That’s sort of what I’ve learned in general in my life. I’ve never been like, ‘Oh, should I wear this shirt?’ … I never know, so I always would rather someone else tell me.”