Sharing their story. Kara Keough and Kyle Bosworth described their son McCoy’s birth one month after the infant died during childbirth.

“We want his life to mean as much to as many people as possible and to let all of the positive ripples of his life be there,” the Real Housewives of Orange County alum, 31, said during a virtual Good Morning America appearance on Monday, May 11, in her first interview since the tragedy.

While the former reality star’s initial plan was to labor at home, then leave for the hospital at “push time,” she decided to “take that burden off the healthcare system” and deliver at home amid the coronavirus pandemic. 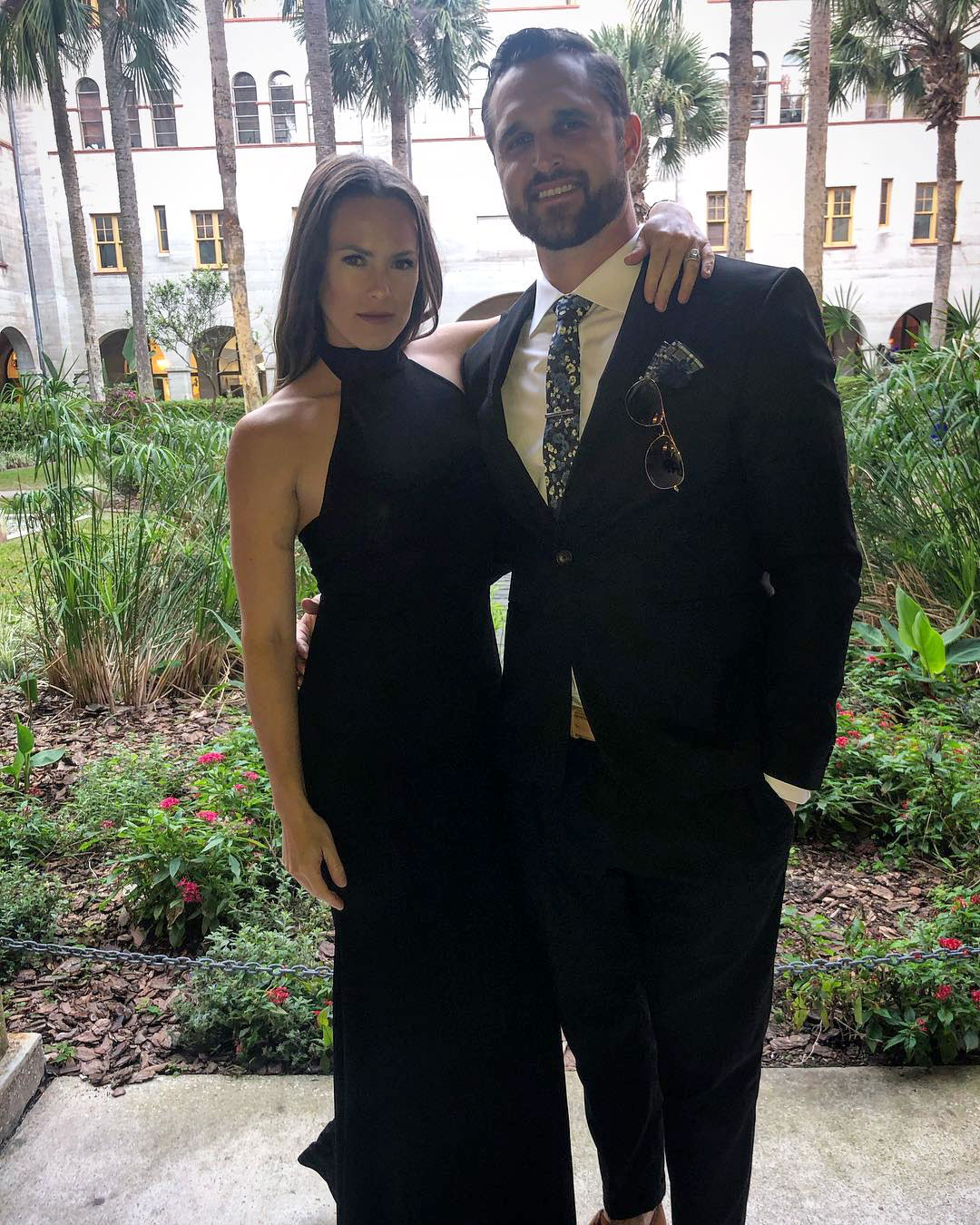 “I’m sitting there thinking, ‘What if I spiked a fever because that’s sometimes a normal part of giving birth and then I get my baby taken from me?’” Jeana Keough’s daughter explained. “The irony now looking back is I don’t have my baby now, but the fear of all that compounded so much.”

McCoy’s head came out “really quickly,” the California native revealed, but he experienced shoulder dystocia, which is when a baby’s shoulders are stuck inside a woman’s pelvis. The newborn emerged with the help of a doula and midwife, then was rushed to the hospital since his pulse couldn’t be found.

After being without oxygen and a heart rate for 45 minutes, the newborn suffered severe brain trauma and was put on a ventilator for 72 hours. His condition did not improve. 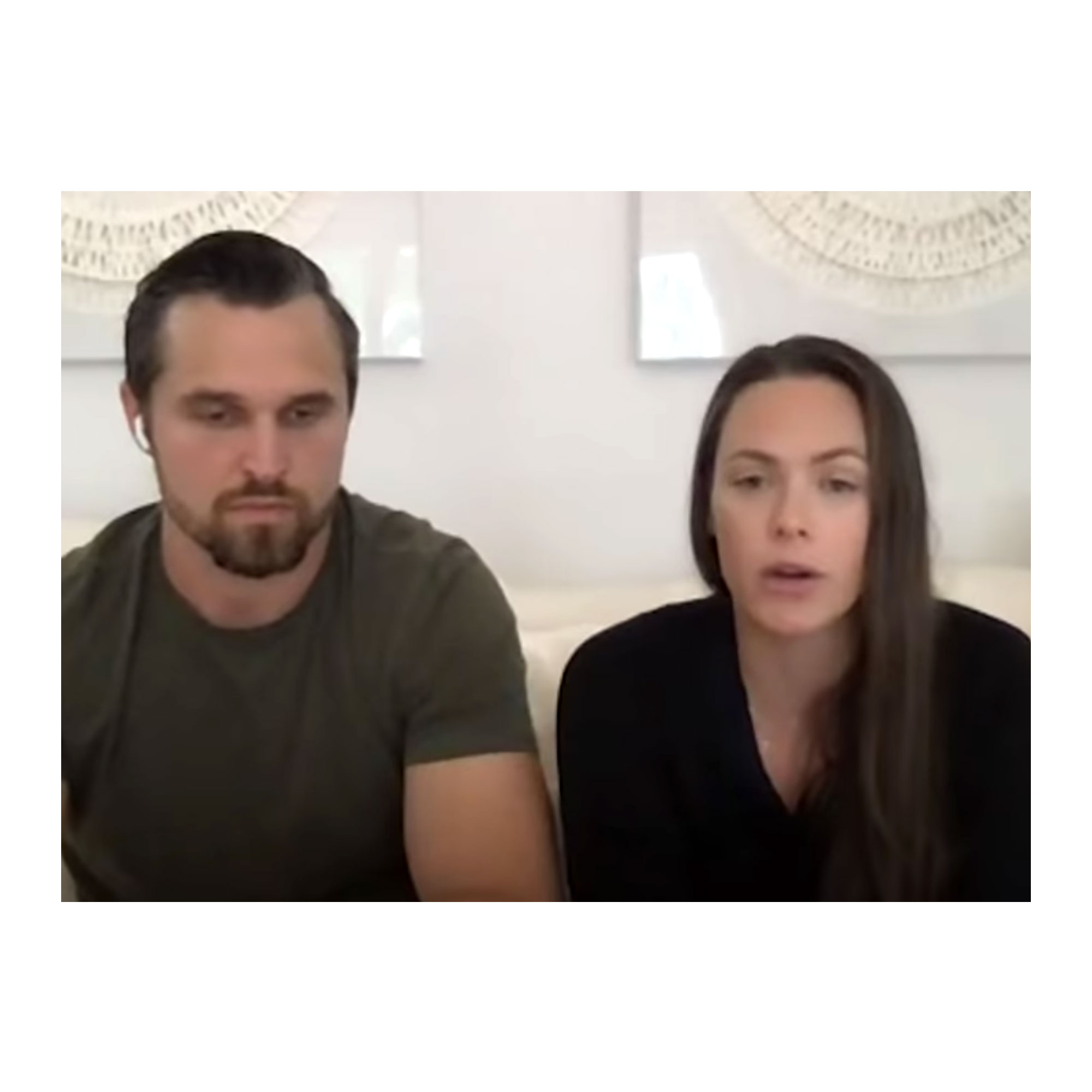 Kara, Bosworth, 33, and their 4-year-old daughter, Decker, spent time with McCoy before his death. “We’re really glad that we got to meet him and got to know him,” she said.

Kara announced their son’s passing in an April Instagram post, writing, “He joined our Heavenly Father and will live forever in the hearts of his loving parents, his adoring sister, and those that received his life-saving gifts. I wrote this for the organ/tissue procurement team to read out in his honor: ‘Tonight, we join together to honor this little savior’s gifts of life. Through him, may others find new hope and profound healing … and may he live again through them. May his legacy shine in the form of lifetimes aplenty — lives filled with laughter, compassion, energy, love, and most of all gratitude. May it be said that McCoy Casey Bosworth left this world in a better place, for a better place …. that he made an impact … that he was an answered prayer … that he was a hero. May angels lead him in. Thank you, McCoy.”

She and the former professional football player tied the knot in February 2014 in California.