Ralphie asking for a Red Ryder BB gun in A Christmas Story may seem like an unusual request, but kids are notorious for asking for the weirdest things for Christmas. I still remember the year my brother asked my mom for a 4-slice toaster (and got it!). But one mom on Reddit is wary about fulfilling her son’s Christmas wish, even though it’s in her budget, because it’s not something she would want. And, well, Reddit had some words for her.

“Do you get your teens gifts they ask for, even though you disagree?” the mom asked in the “Parenting” subreddit. She went on to explain that her 14-year-old son “wants a very expensive soccer ball for Christmas, specifically the official match ball of the world cup.” She added that this item cost a whopping $165.

The price wasn’t the main deterrent, though, as it’s in the mom’s budget. She just doesn’t want to spend the majority of his gift present on this one item.

“He’s pleading for it, saying it’s all he wants,” she continued. “The price of this gift would take a good chunk out of the budget, and he won’t get much else. I’m usually all for letting them make choices, but I’m having a hard time with this one. I feel like he’s going to have a disappointing Christmas receiving a single soccer ball.”

As a mom, I feel for her. Sometimes your kids ask for strange things and don’t like the thoughtful gifts you wanted to give them. But at the same time, it’s Christmas — and it’s the only thing he wants. When I was younger, my mom used to do the same thing. If she didn’t love what you asked for, you probably wouldn’t get it. By the time my youngest brother asked for the toaster, though, she realized the most important thing about giving was spreading joy to others — no matter how unusual the request.

Redditors commented to help this mom see how important it is to help her son feel heard. 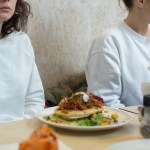 “I guess I’m confused… why exactly are you having a hard time with his request?” one person asked. “I would totally understand if this gift didnt fit in the budget, but it sounds like it does and you’d just be buying fewer presents (in terms of numbers) if you get this expensive gift.”

They continued, “14 is plenty old enough for your son to understand what he’s asking for and why. I guess I dont see why it would be better for your son to unwrap five things he kinda likes versus the one he really wants. Like why would he be disappointed to get the one thing he really wants? As an adult I would definitely rather have one expensive thing I really want versus a bunch of smaller things I don’t. Why would a 14 year old be different?”

Others could relate, with one person sharing their story: “My mother used to do this – ask us what we wanted, we’d ask for one moderately expensive thing, and then she would get 5 cheap things we didn’t want or need instead. She would spend MORE to buy things we didn’t want just so there would be ‘more to unwrap.’”

This strategy might work for 4-year-olds who don’t quite realize how expensive the toy that they saw at Target is and will be more excited for more presents, but a 14-year-old definitely knows what he wants.

“That’s the hard part for me with learning how to give gifts – it really isn’t about what I value, but what the other person values,” another said.

“As a 40yo woman who played soccer growing up, I do not find this gift to be frivolous,” someone else shared. “This is how much nice equipment costs, and it will absolutely get its value in use. If we’re being honest, your son probably thinks a lot of things you choose to spend money on are frivolous, too. Instead of undermining his interests, maybe you could ask him to share more about them with you?”

Others pointed out, if not at Christmas, when can you indulge in a little frivolity?

“To me the point of Christmas/birthday gifts IS getting those frivolous things you can’t really justify otherwise,” one said. “If it’s within budget, let him have it.”

The OP responded, “No you’re totally right. I guess it felt like a huge waste of money to me and frivolous. I just couldn’t pull the trigger on buying it bc I didn’t see the value. Now I realize that it’s important to him, and that’s what matters.”

Very true! And if he ends up hating it in a week, it’s simply a lesson learned.

Looking for some adorable stocking stuffers for your kiddos that won’t break the bank? Check out these options. 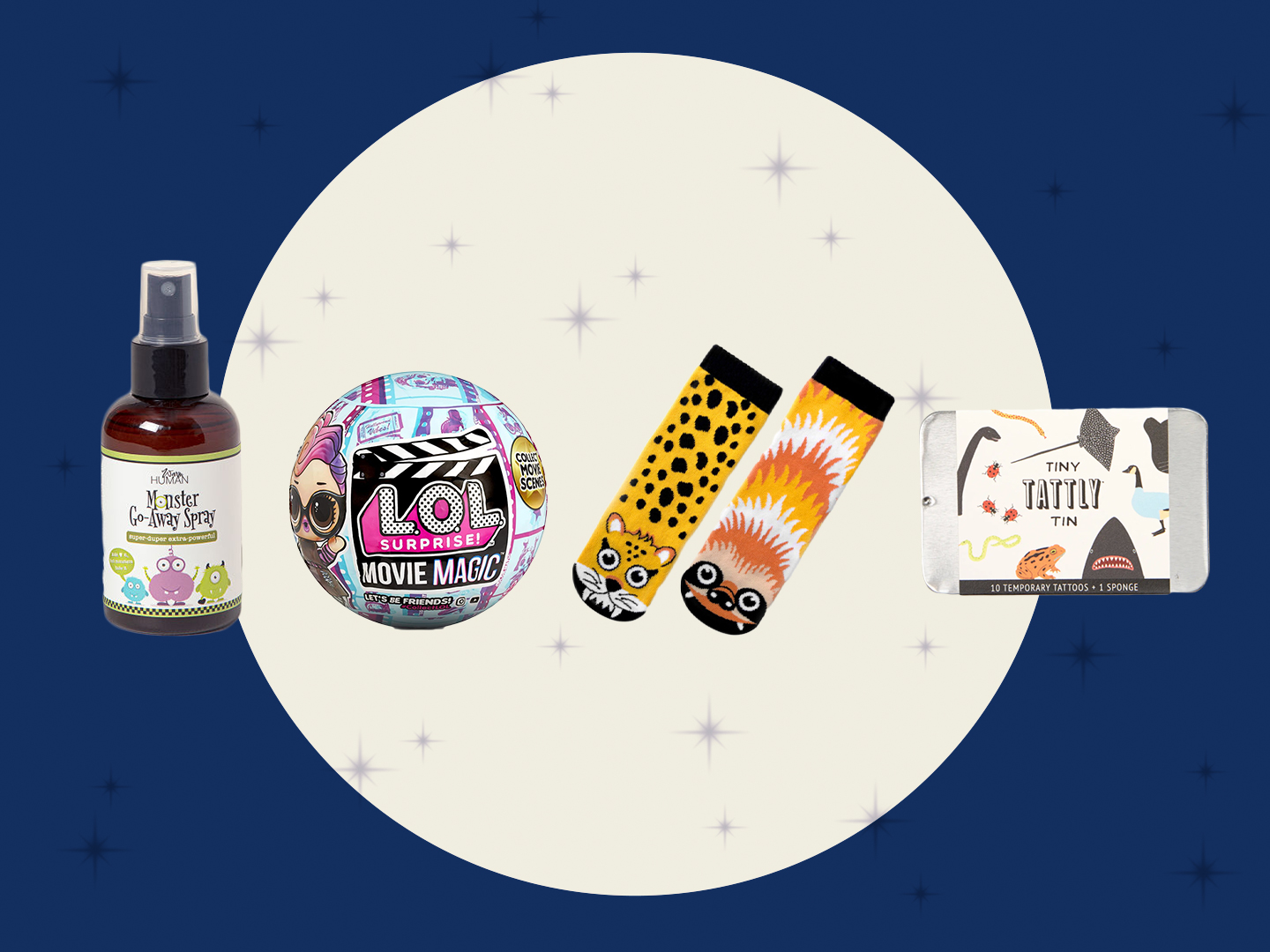