Siblings and schoolmates! Princess Charlotte will attend the same school as her older brother, Prince George, this year.

“Princess Charlotte will join Prince George at Thomas’s Battersea from September 2019 this year,” Kensington Palace revealed in a Friday, May 24, statement.

Simon O’Malley, Headmaster at the school, said, “We are delighted that The Duke and Duchess of Cambridge have decided that Princess Charlotte will join her elder brother, Prince George, at Thomas’s Battersea. We greatly look forward to welcoming her and all of our new pupils to the school in September.” 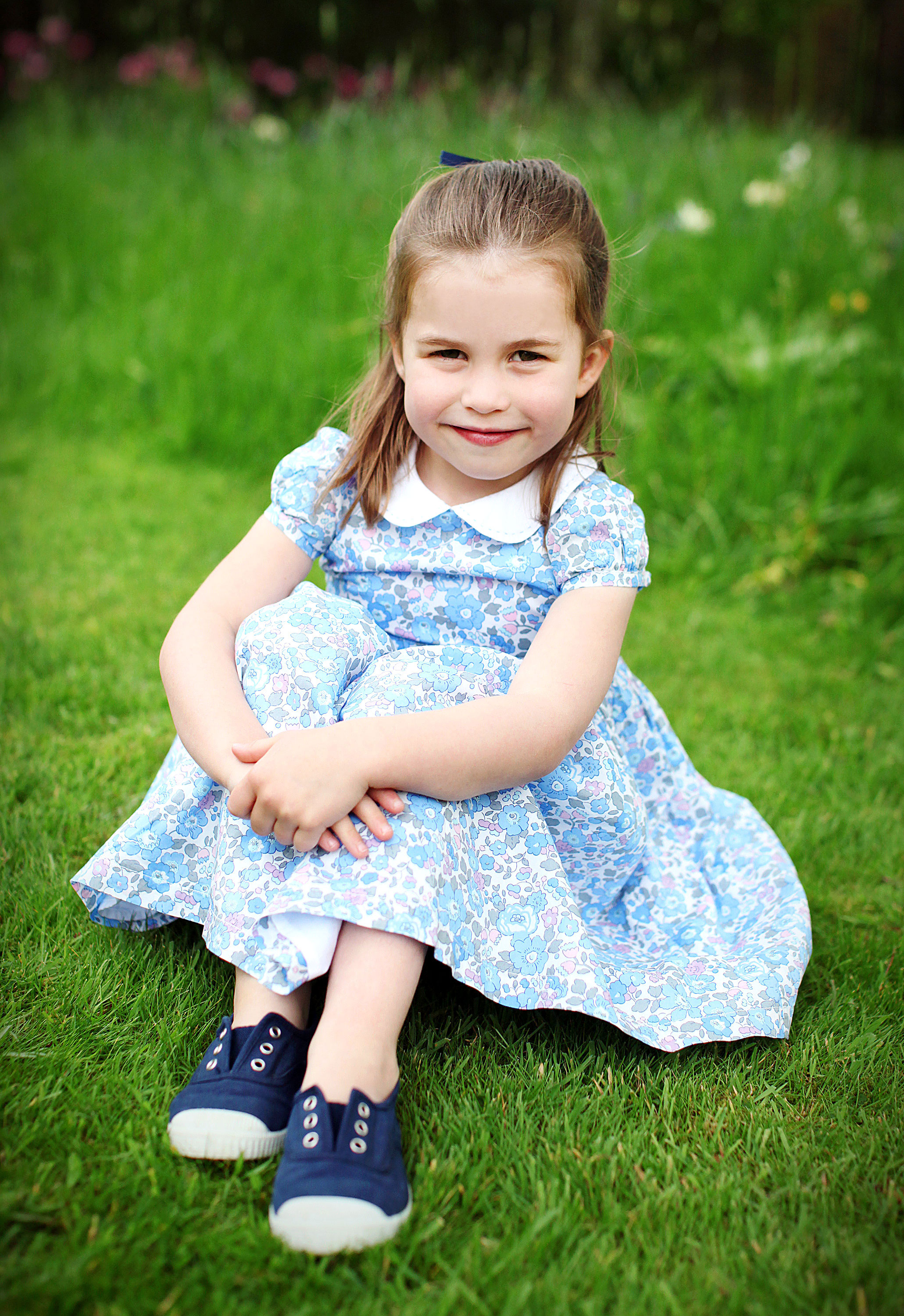 The little one will also be at the same school as her cousin Maud Windsor, Lord Frederick Windsor and Sophie Winkleman’s 5-year-old daughter.

Charlotte celebrated her fourth birthday on May 2 and Duchess Kate, 37, shared four new pictures she had taken of her daughter during an outdoor photo shoot. The birthday girl ran with a stick, sat on a fence and smiled on the grass in a floral dress.

“She has preschool on the day of her birthday, so it’ll be a birthday breakfast and Kate will walk her there,” a source told Us Weekly exclusively of her plans at the time. 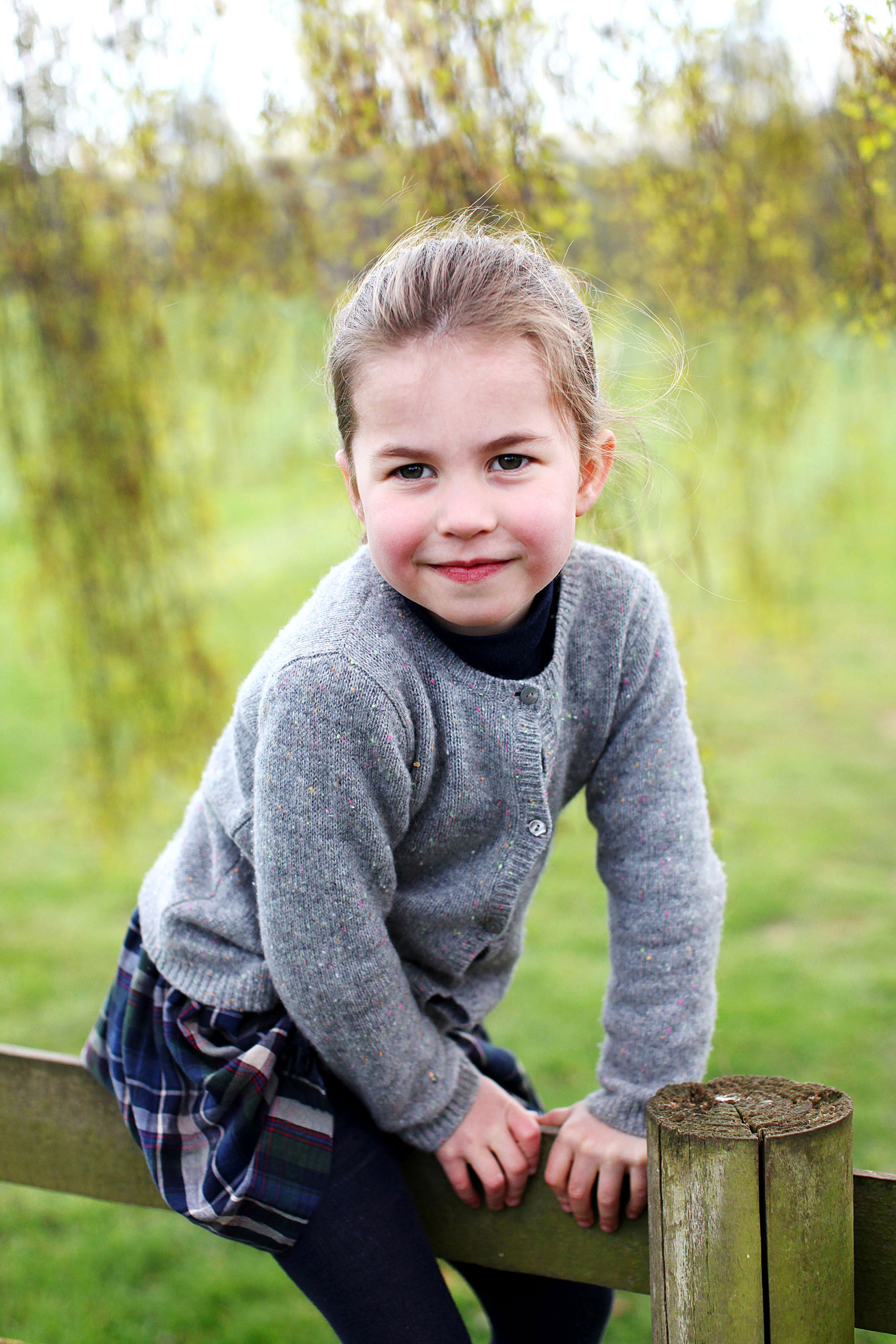 In March 2017, Prince William, 36, and Duchess of Cambridge, who also share Prince Louis, 13 months, announced that they had chosen a school for their son. “Their Royal Highnesses are delighted to have found a school where they are confident George will have a happy and successful start to his education,” the Kensington Palace statement read at the time.

Thomas’s Battersea responded to the news, writing, “We are honored that the aims and values of Thomas’s reflect those that their Royal Highnesses would like for Prince George’s education. We are deeply conscious of the trust that they, like all Thomas’ parents, are placing in us and we hope very much to live up to their expectations.”