“Charlotte knows she a princess and already has a toy tiara, which she loves wearing,” a source exclusively reveals in the new issue of Us Weekly.

The little one’s parents, who also share Prince George, 7, and Prince Louis, 2, “go out of their way to keep the kids grounded,” the insider adds. “While the kids know there’s something special about them, they’re not spoiled.” 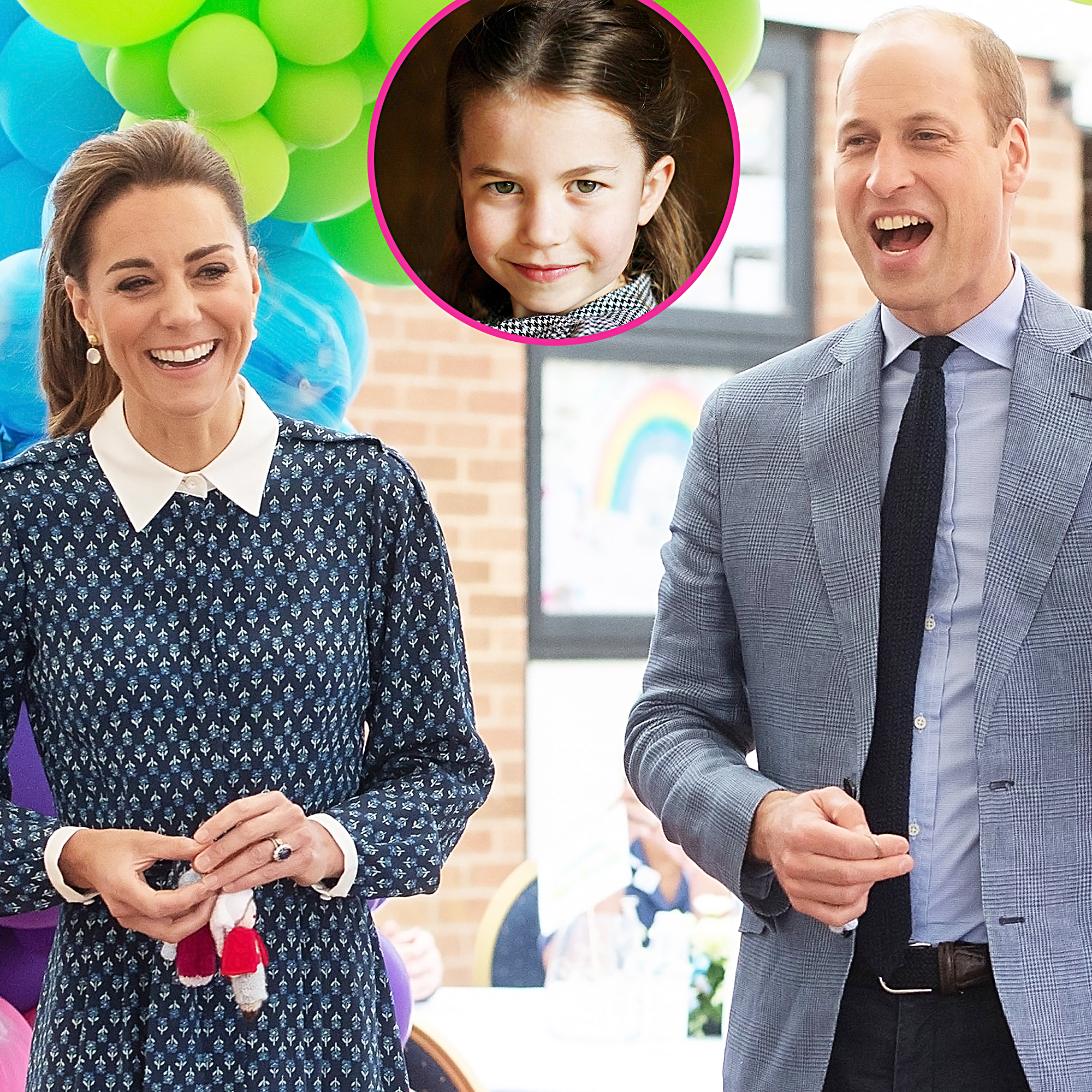 Charlotte celebrated her 5th birthday in May, and the princess got homemade cupcakes from her older brother. “George had a blast decorating them, and Louis helped too,” a source exclusively told Us at the time, noting that “Kate baked Charlotte a cake.”

The birthday girl spent her special day “playing all her favorite games,” Zooming with her family members and getting gifts. The Duke and Duchess of Cambridge, both 38, gave Charlotte a tennis racket and a bicycle.

The source said at the time: “She feels so grown up now that she’s five. She likes to pick out her own outfits with Kate’s help, and if she doesn’t like a dress she’s wearing, she makes her feelings known. … She doesn’t feel intimidated in front of crowds of people unlike most kids her age.”

Charlotte “loves being the center of attention,” the insider went on to say. “She is the most confident of her siblings and the leader of the pack.”

William and Kate welcomed their daughter in 2015, and the mini royal has been a “real character” for the cameras ever since, royal family photographer Samir Hussein exclusively told Us in May.

“Princess Charlotte did [have] some great pictures over the years,” he gushed at the time. “Just some great spontaneous moments. … That’s the thing with kids, you just don’t know what you’re going to get and that makes it really fun to photograph.”

For more information on the little one’s life, watch the video above and check out the latest issue of Us Weekly, on newsstands now.

With reporting by Natalie Posner