Prince Harry and Meghan, Duchess of Sussex, made a surprise cameo in a tribute video for their longtime friend, Elton John, which is airing as a part of Elton’s Disney+ special “Elton John Live: Farewell from Dodger.” The couple has been busy finalizing their Netflix series and gearing up for the release of Harry’s memoir in January — not to mention the ongoing project of Meghan’s podcast — but they were happy to make time for a close pal.

In the sweet message, Harry and Meghan thanked Elton for his multi-generational friendship with their family. Elton was famously close with Harry’s mother Princess Diana, and he’s even formed a special bond with the youngest in the family: Archie and Lilibet!

“Hi Elton, we just wanted to say congratulations … And we are just so proud of you. We’re so grateful that we were able to see you on your farewell tour also,” Meghan said.

Harry and Meghan have been friends with Elton throughout their relationship and marriage. They’ve vacationed together, and this special recorded tribute is the latest sign of their continued closeness.

Meghan and Harry are gearing up for the holidays with their two children in California and are most likely staying home, as opposed to visiting with his family in the United Kingdom. 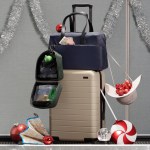 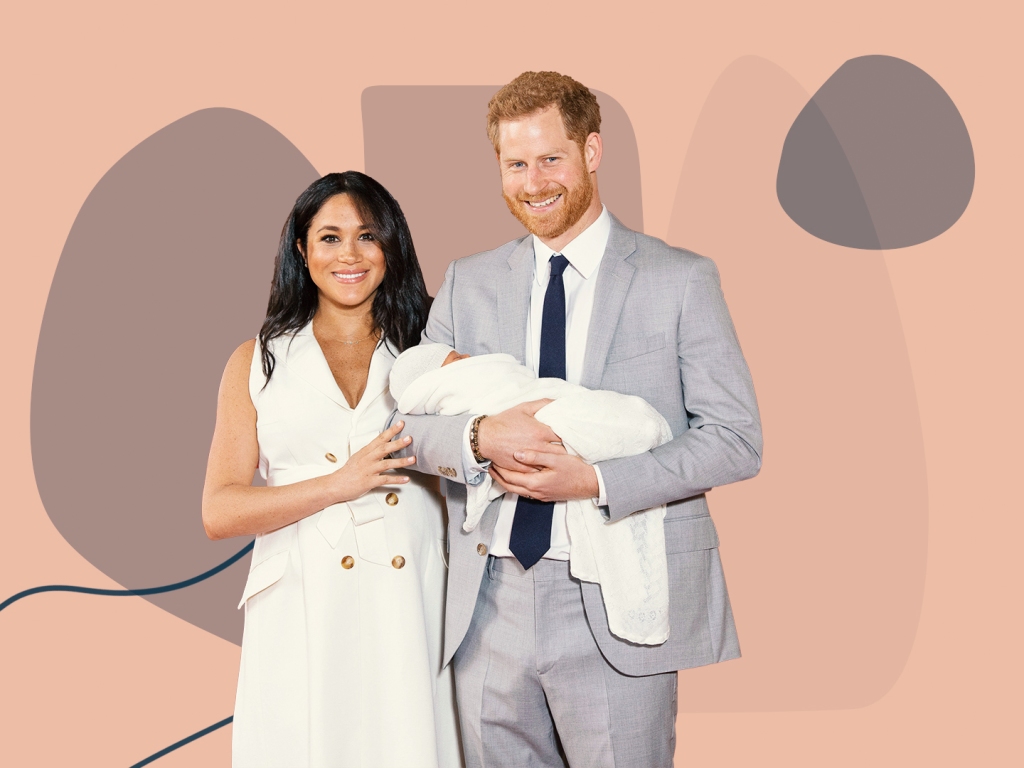