Better for her baby. Pregnant Lea Michele shared her self-improvement goals ahead of becoming a mother after her former Glee costars accused her of “traumatic microaggressions.”

“I am a couple of months from becoming a mother and I know I need to keep working to better myself and take responsibility for my actions, so that I can be a real role model for my child and so I can pass along my lessons and mistakes, so that they can learn from me,” the actress, 33, captioned her Wednesday, June 3, Instagram apology. “I listened to these criticisms and I am learning and while I am very sorry, I will be better in the future from this experience.”

On Tuesday, June 2, Samantha Marie Ware accused the “Run to You” singer of making the Glee set a “living hell” for her. When Michele showed her support for the Black Lives Matter movement on Twitter following George Floyd’s May 25 death, Ware, 28, accused her former costar of “traumatic microaggressions” that made her “question a career in Hollywood.” 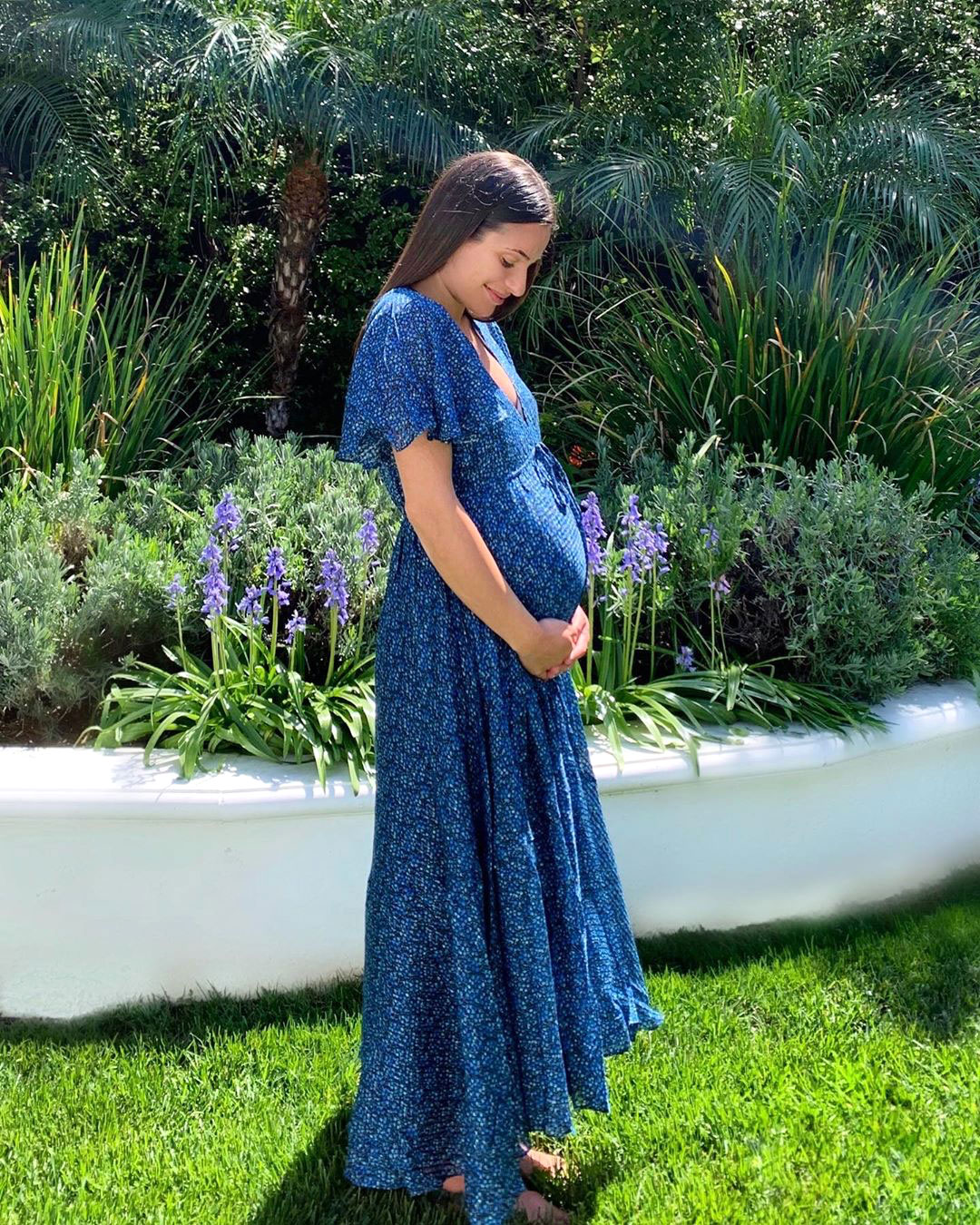 The What/If star alleged via Twitter: “I BELIEVE YOU TOLD EVERYONE THAT IF TOU [sic] HAD THE OPPORTUNITY YOU WOULD ‘S–T IN MY WIG!’ AMONGST OTHER TRAUMATIC MICROAGGRESSIONS THAT MADE ME QUESTION A CAREER IN HOLLYWOOD.”

Dabier Snell, who had a minor role in a 2014 Glee episode, then tweeted, “GIRL YOU WOULDNT LET ME SIT AT THE TABLE WITH THE OTHER CAST MEMBERS CAUSE ‘I DIDNT BELONG THERE’ F–K YOU LEA.”

Meanwhile, Michele’s former Scream Queens costar Abigail Breslin “liked” tweets shading Michele. As for The Mayor’s Yvette Nicole Brown, she showed her support for Ware writing, “I felt every one of those capital letters.”

News broke in April that Michele is pregnant and expecting her first child with her husband, Zandy Reich.