Challenge accepted! Katy Perry proved she’s ready to bust a move at any time — and she won’t let her baby bump stand in her way.

The “Smile” singer, 35, recreated the viral “Friday Dance” challenge in a hilarious video shared by her fiancé, Orlando Bloom, via Instagram on Friday, August 7. The Lord of the Rings star, 43, drives a car while Perry is asleep in the passenger seat. Bloom wakes up the “Small Talk” songstress and asks her what day it is.

“It’s Friday then,” the U.K. native says as the song “Push the Feeling On” by Nightcrawlers begins to play. Perry gets out of the car, lifts her shirt over her stomach and dances while walking alongside the vehicle. Bloom bursts into laughter and cheers her on. The clip ends with the “Roar” singer jokingly bending over in exhaustion.

Ayyyy what day is it?

“Ayyyy what day is it?” the Pirates of the Caribbean star captioned the video.

The couple — who got engaged in February 2019 — announced in March that they are expecting their first child together. Bloom is also the father of son Flynn, 9, whom he shares with his ex-wife, Miranda Kerr.

See How Katy Perry Hid and Embraces Her Bump 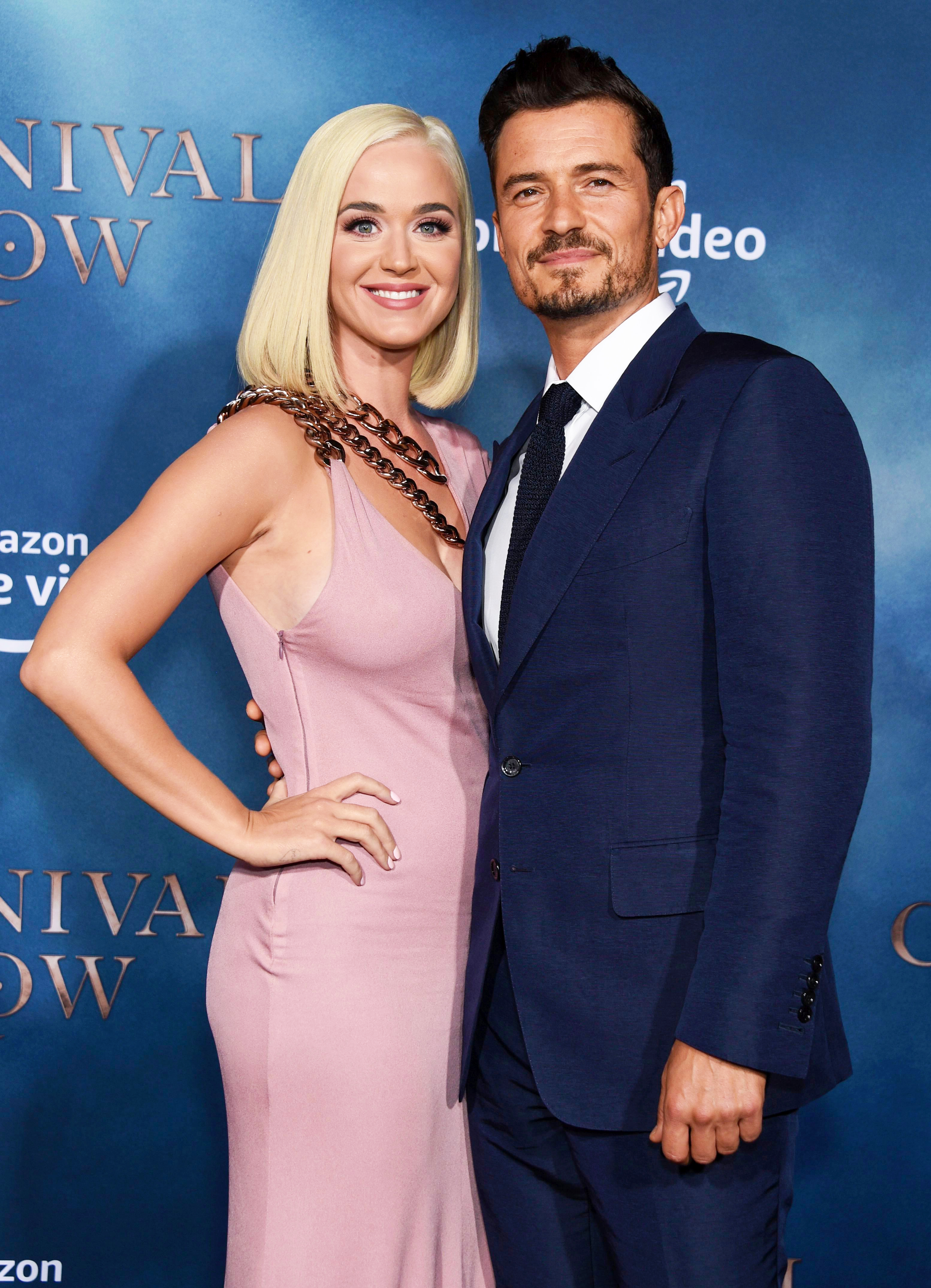 One month later, the “Firework” singer shared with her fans that the duo are having a baby girl.

Perry told Hits Radio in July that she’s grateful Bloom already had a parenting “test run” with his son and has relied on the Elizabethtown actor’s expertise while preparing for the arrival of their little one.

“The good thing is that he has a kid that’s 9,” she said at the time. “He’s been through it so when we were going to pick out strollers, he knew exactly the stroller.”

Later that month, a source told Us Weekly that Perry is “ready to give birth and embark on her journey of motherhood,” adding that she “feels like this is exactly where she wanted to be and what she was destined to do.”